Mujhse Shaadi Karoge is all set to get a new host, tonight in the form of Bigg Boss 8 winner Gautam Gulati. Read on to know more and check out the post here.

In the February 27, 2020 episode of Mujhse Shaadi Karoge, it was revealed that Bigg Boss 8 winner Gautam Gulati will host the show. In the precap of today’s show, it was revealed that Gautam Gulati will enter the house and is slated to leave with something. He did not enter empty-handed but was seen carrying a heart-shaped cushion for Shehnaaz Gill. Check out the video of his arrival on the show.

In the promo, Gautam Gulati is seen entering the house sporting an all-black look. While the actor reveals that he is the host and also tries to solve the tension in the house that has been brewing between Shehnaaz Gill and contestant Mayank Agnihotri. Mayank states that Shehnaaz has been very closed off and that the energy has been missing from her end.

Gautam Gulati is seen telling Shehnaaz Gill that this isn't a fun show and that she is wrong and Mujhse Shaadi Karoge isn’t just her show, this is the contestant's show as well. He further asks the contestants if any of them want to reject Shehnaaz Gill. 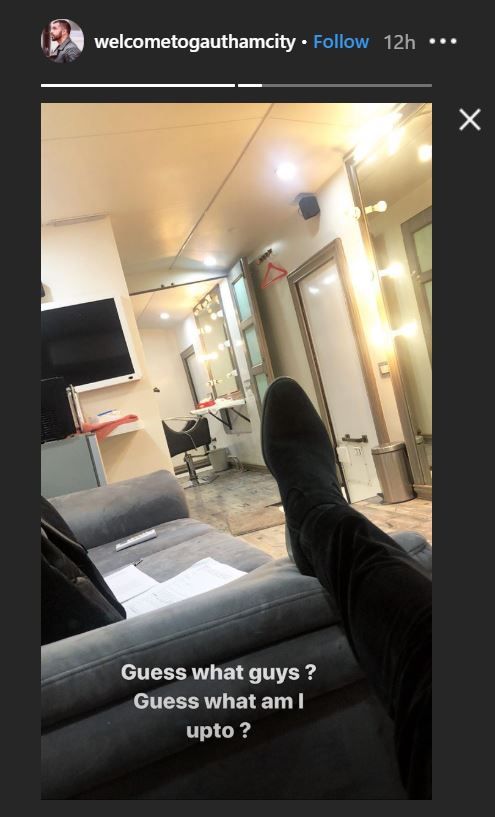 Fans of the actor were curious to know what he was up to as he had posted a cryptic post on his Instagram story. He had posted a picture from his vanity van and stated that he is up to something now. Gautam Gulati’s entry into the house was a pleasant surprise for Shehnaaz Gill who is a huge fan of the actor.

Shehnaaz Gill has never shied away from expressing how much she adores Gautam Gulati. She is seen beaming with joy as he enters the house and reveals that he is the host of the wedding based reality show.

While Paras Chhabra chose Sanjjanaa Galrani, Heena Panchal, Jasleen Matharu, Ankita Shrivastav, and Navdeesh Kaur. Shehnaaz Gill’s part in the show- Mujhse Shaadi Karoge was revealed on Bigg Boss 13 itself, Paras being a part of the show was revealed much later.