On Karan Singh Grover's Birthday, Here's List Of His Top 5 Shows To Binge-watch

As Karan Singh Grover celebrates his 38th birthday, here is a list of his top five hit TV shows that he has been a part of over the years.

Karan Singh Grover celebrates his 38th birthday on February 23 this year. The actor took to Instagram to share a video of him celebrating his birthday while in the Maldives. Fans and friends of the actor shared wishes and blessings under the post for Karan Singh Grover's birthday.

Karan Singh Grover's Instagram was filled with wishes as the actor uploads a video with the caption 'It's a wow birthday' as he enjoys food and drinks in the swimming pool overlooking the beach. For Karan Singh Grover's birthday, let's take a look at 5 hit shows that the actor was a part of. 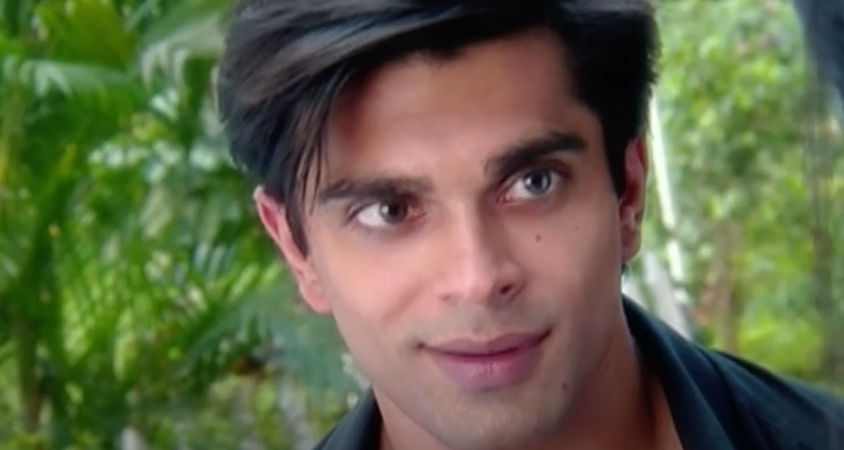 The Indian medical drama aired on Star One for three years. Starring Karan Singh Grover and Anand Shilpa, the plot revolves around the medical interns and their complicated love story. Dill Mill Gayye was an instant hit among the young audience of India. The chemistry between the leading actors became a primary reason for the success of the show. 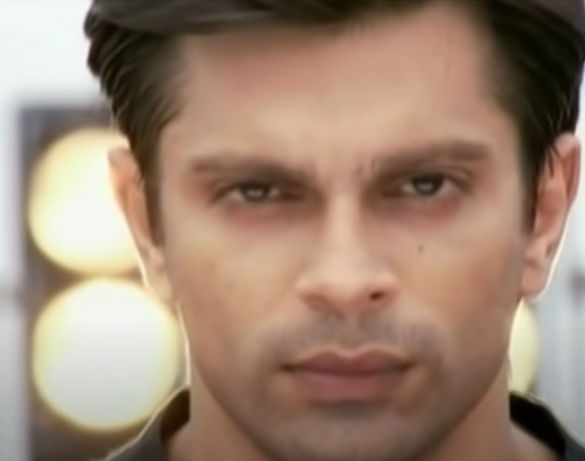 The Indian television series focusing on the Muslim community was broadcasted on Zee TV. The show with four seasons was produced by 4 Lions Film. Starring Karan Singh Grover and Surbhi Jyoti, this show turned out to be a huge success for Karan. Karan managed to win over people's hearts with his charming and brooding personality while he played the role of Asad in Qubool Hai. 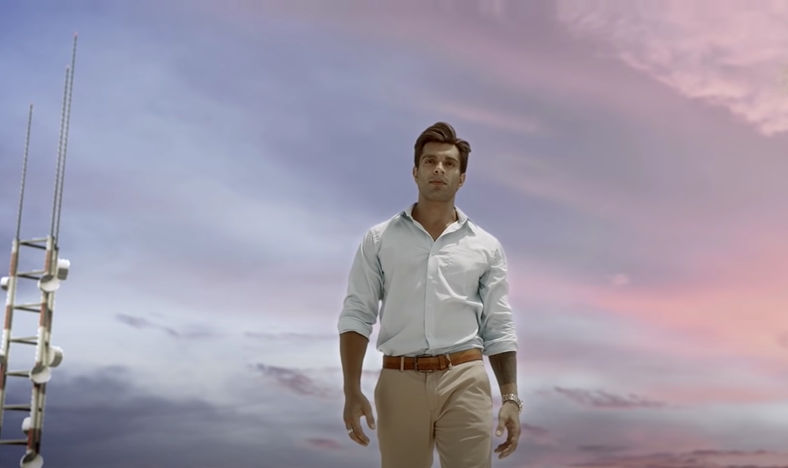 Produced by Ekta Kapoor, Kasautti Zindagii Kay aired for two years on Star Plus. Starring Parth Samthaan, Erica Fernandes, and Karan Singh Grover, the series was received positively by the critics. The cast gained appreciations for their work in the show and it became quite popular during their run on television. The show had to be cancelled due to the pandemic.

Karan Singh Grover's Dangerous was released on the OTT platform MX Player. The crime-thriller written by Vikram Bhatt and directed by Bhushan Patel starred Karan Singh Grover with Bipasha Basu, Sonali Raut, and Natasha Suri. The series was mostly met with positive reviews as many fans enjoyed watching Karan and Bipasha together in reel life. 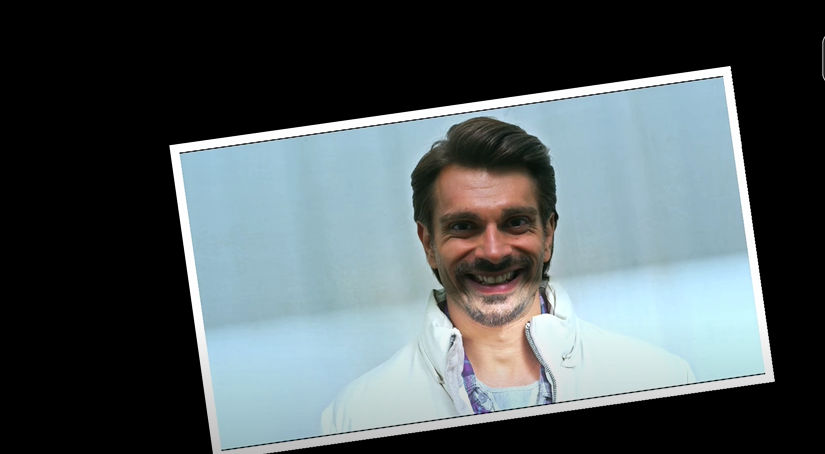 The Hindi action and drama series starring Karan Singh Grover and Sagarika Ghatge was directed by Ankush Bhatt. The 10 episodes series was released on the ALTBalaji app in 2019. Receiving positive reviews, several fans called the series a binge-worthy show as it is packed with action, romance, thrill, and mystery.