Prince Narula Rings In 2nd Wedding Anniversary With Yuvika: 'Our Love Story Is Like Film'

As Prince Narula & Yuvika Chaudhary completed two years of togetherness; on their wedding anniversary, the former penned a lengthy note for his wife. Read on.

Prince Narula and Yuvika Chaudhary completed two years of their marriage on October 12, 2020. On this special day, Prince took to Instagram and penned a lengthy heartfelt note for his beloved wife. Prince typed his note in Hindi.

Firstly, Prince wrote that 'he is too bad at expressing his feelings in words'. More so, he added that 'he wants to say a lot, but he can't'. Prince mentioned that 'he has never seen a soul which is more beautiful than Yuvika's'. He called himself 'lucky' to have her as his wife and also penned that her 'smile is everything to him'.

Adding to this, Prince Narula called Yuvika and himself 'cartoons' and also mentioned that they are very 'filmy'. Sometimes when they are together, the world thinks they are mad, he added. However, he appreciates every moment spent with Chaudhary and loves it, mentioned Prince in his note. The actor wrote that he wants to spend his entire life with her and wants to overcome all the ups and downs too. 'I love you so much, Yuvika Chaudhary. Our love story is like a film's story, and that film is a super hit. Like u said our story is our favourite,' Prince concluded.

Prince pens note for Yuvika on their 2nd anniversary 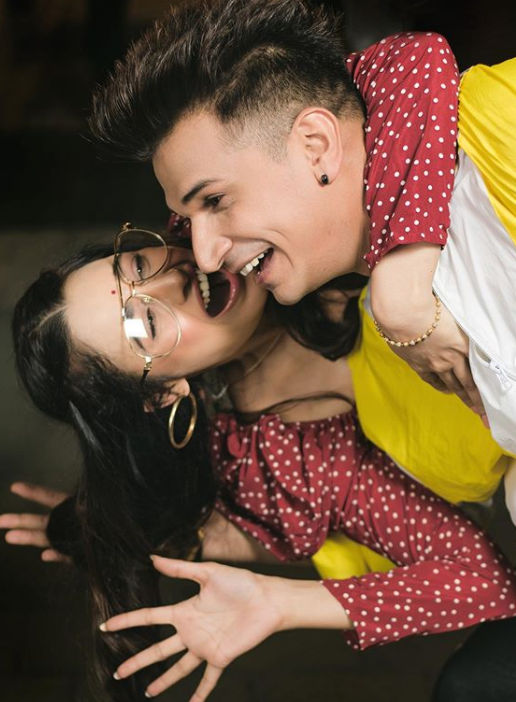 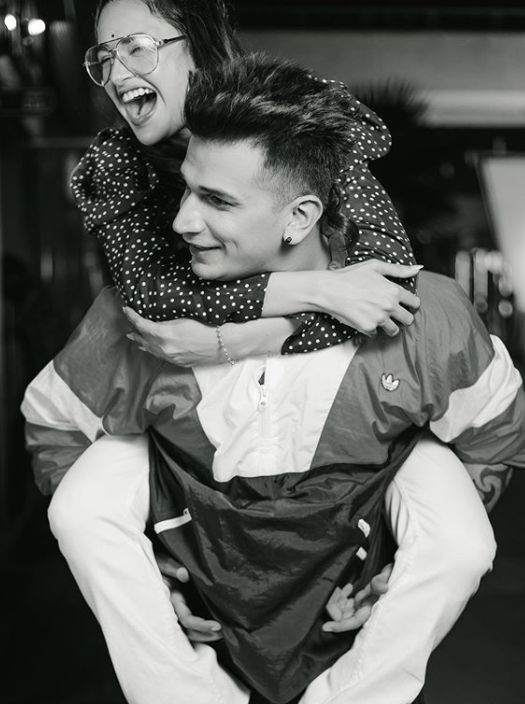 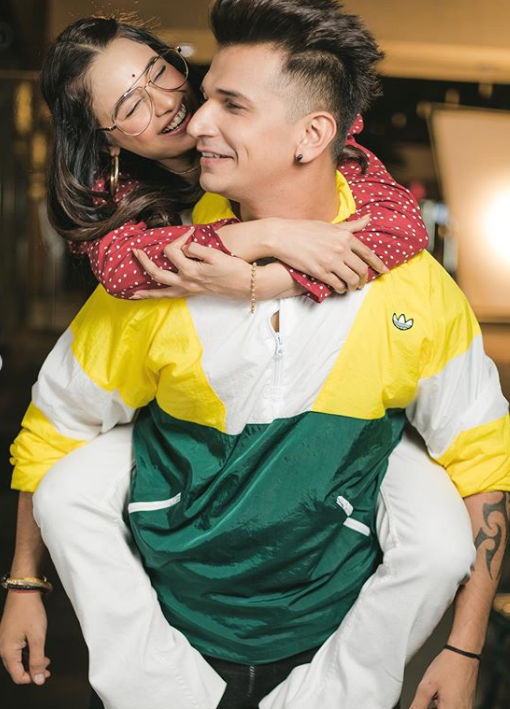 Yuvika Chaudhary also took to Instagram and posted a video that gave a glimpse of their lavish wedding ceremony which took place in 2018. The clip had snippets from their haldi, sangeet and reception. Sharing the video, Yuvika wrote, 'Happy 2nd anniversary beba, Prince Narula. Every love story is special, unique and beautiful—but ours is my favourite. When a love is true, there is no ending. I hope we get to celebrate for many years to come. Happy anniversary.'

Every love story is special, unique and beautiful—but ours is my favourite. When a love is true, there is no ending. I hope we get to celebrate for many years to come. Happy anniversary! Edit by @epicstories.in

Yuvika Chaudhary and Prince Narula met during their stint in the reality show, Bigg Boss 9. After which, love blossomed between the duo. In 2018, Prince made it official with a lovey-dovey post on Instagram and announced their engagement. The duo got hitched in October 2018 and pictures from their dreamy affair were all over the internet.