Rahil Azam underwent a massive transformation for Dil Jaise Dhadke Dhadakne Do, directed by Mahesh Bhatt. He recently spoke about his new look in the show.

StarPlus is all set to introduce a new show titled Dil Jaise Dhadke Dhadakne Do. The show is created by legendary filmmaker Mahesh Bhatt and is produced and directed by Guroudev Bhalla. The story of the show will revolve around the lives of two children whose souls have been doomed by destiny and despite their bond being pure, their love does not find salvation. The show will star Rahil Azam, who will be seen playing the role of Dev-guru and underwent a transformation for the show.

Also Read | Priyanka Chopra And Nick Jonas To Appear On Star Plus' 'Dance Plus 4' ?

Rahil Azam is one of the few trendsetters of the television industry. From donning the look of a woman to portraying an underplayed character, the actor is known for experimenting with his roles, as well as his looks. Rahil Azam continues being his experimental self as he underwent a transformation to ace his character's persona and looks for his upcoming show Dil Jaise Dhadke... Dhadhakne Do. 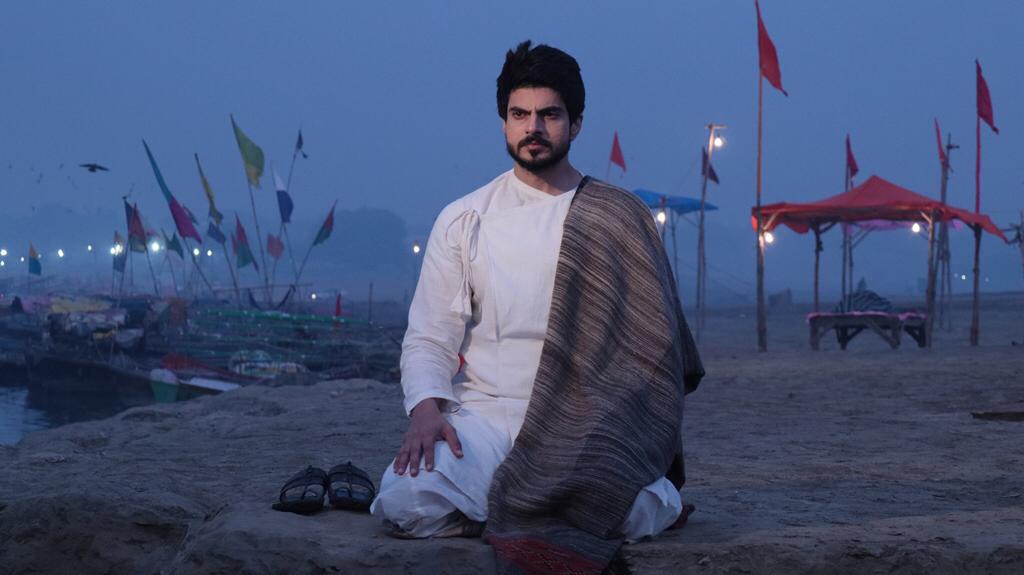 In order to make his character relatable to the youngsters, Rahil has been investing time at the gym every day and has lost about 13 kilos to get a rugged look. Sharing his experience with the media, Rahil Azam stated that he is very fond of huge physique and rugged look since his childhood. He further stated that he had to present his character of Devguru, who is a young doctor and had only 2 months in his hands to transform into the character. He also stated that had stopped weight training and was into Yoga and hopes that the audience enjoys watching me in this new avatar. The show all set to air soon on StarPlus. 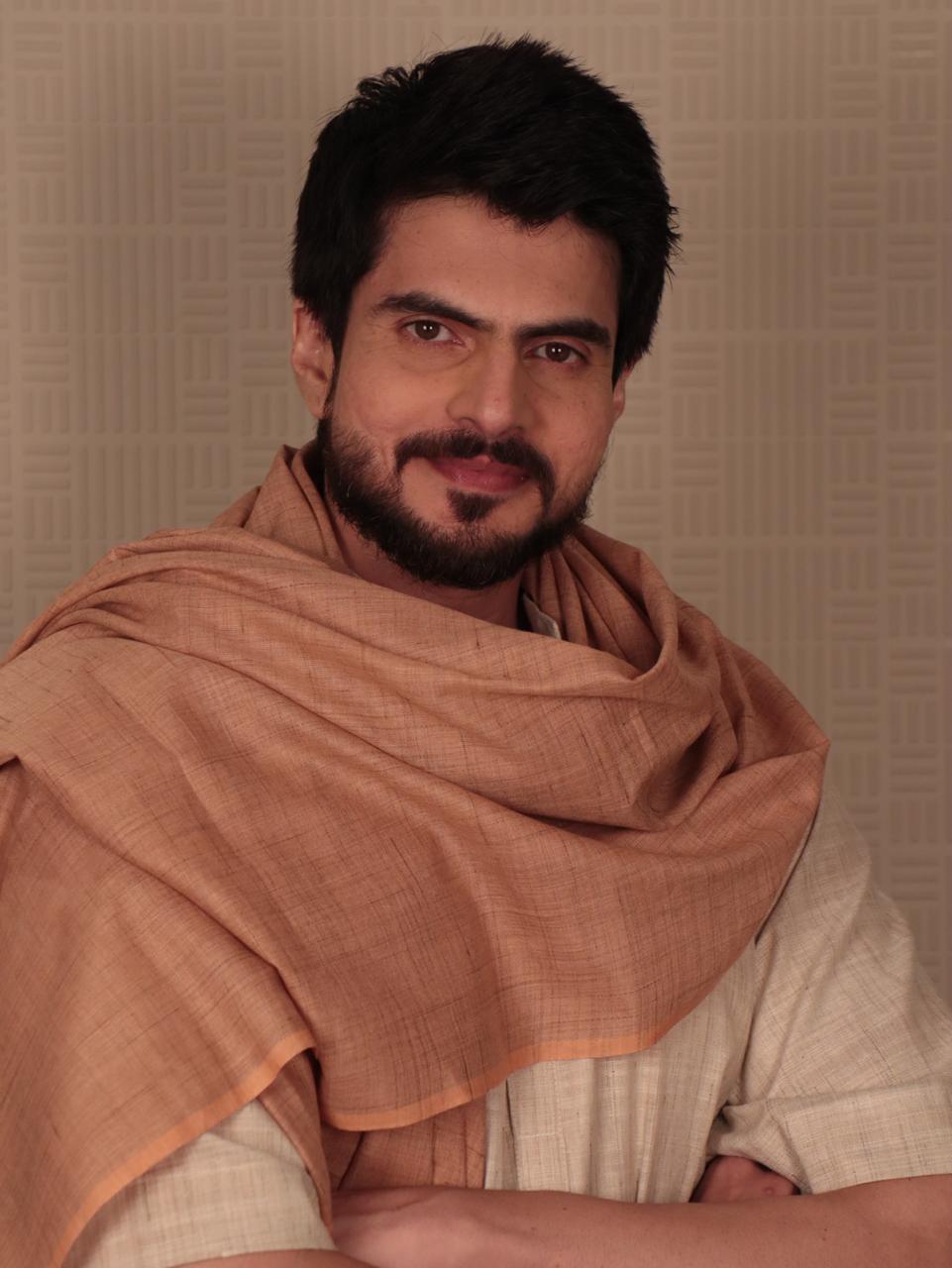