'Ramayan' Cast Then And Now | Where Is The Star Cast Today? Pictures Inside

Here are the details of the lead cast from Ramanand Sagar's 'Ramayan' which is now being re-telecast on DD National. Read on to know more about Ramayan cast.

Due to the pandemic lockdown, the general public has been advised to stay home and in quarantine. Due to this, the entertainment channels have been telecasting old and popular series. Similarly, DD National too started re-telecasting the epic show of Ramanand Sagar, Ramayan. Ramayan is an Indian mythological television series which aired during 1987-1988 and became a household staple. It was a television adaptation of the ancient Hindu epic and is based on Valmiki’s Ramayan and Tulsidas’ Ramcharitmanas.

Even after more than 30 years, the show is enjoying the same popularity as it had enjoyed before. Here is a list of the cast members and details about what are they up to now. Read on to know.

Arun Govil portrayed the role of Ram in the series. He is the lead role in the series and was the eldest son of King Dasharatha and husband of Sita. Ram went to exile with his wife Sita and brother Lakshman.

Arun Govil, 61 years old, is credited for many films and television series. According to media portals, Arun Govil is involved in doing theatrical shows, films. He was recently seen on The Kapil Sharma Show for the launch of a book based on the life of Shri Ramanand Sagar. Check out the then and now picture of Arun Govil below. 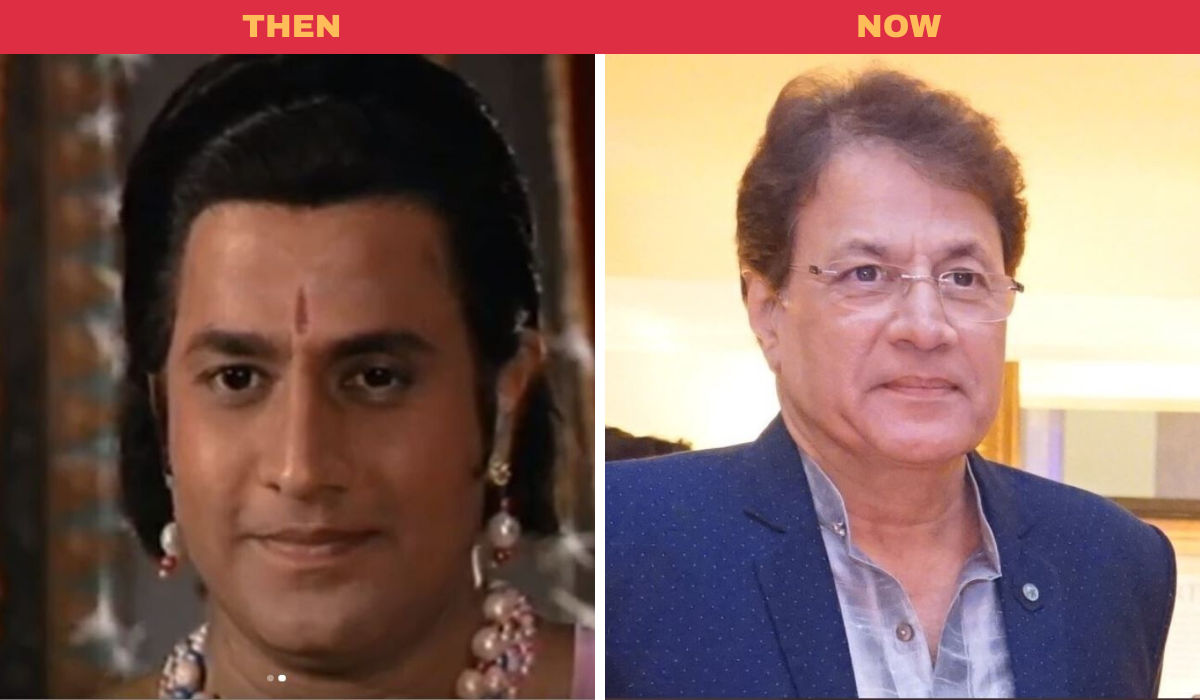 Deepika Chikhlia portrayed the role of Sita in the series. She is the female lead in the series and was the wife of Ram. Read on to know what is she up to now.

Where is she now?

Deepika Chikhlia, 54 years old, is credited for many films and television series. According to media portals, Deepika Chikhlia is seen many times doing social work, theatre and other things related to the entertainment industry. She was recently seen on The Kapil Sharma Show for the launch of a book based on the life of Shri Ramanand Sagar. 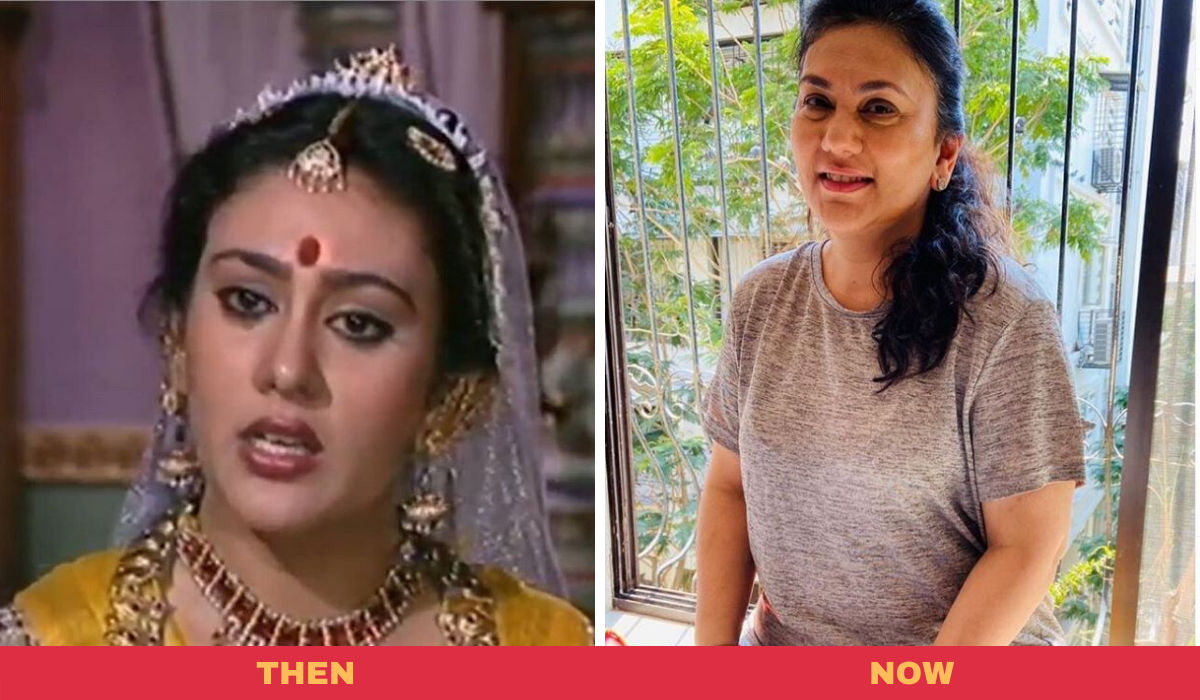 Read | Arun Govil Back In Spotlight With 'Ramayan' Re-run, Here's A Look At His Net Worth

Sunil Lahri portrayed the role of Lakshman in the series. He was the younger brother of Ram and the son of King Dasharath. He accompanied Ram and Sita and went with them to exile.

Sunil Lahri, 59 years old, too has done many films and television series. He too was recently seen on The Kapil Sharma Show for the launch of a book based on the life of Shri Ramanand Sagar. Check out his 'then' and 'now' pictures. 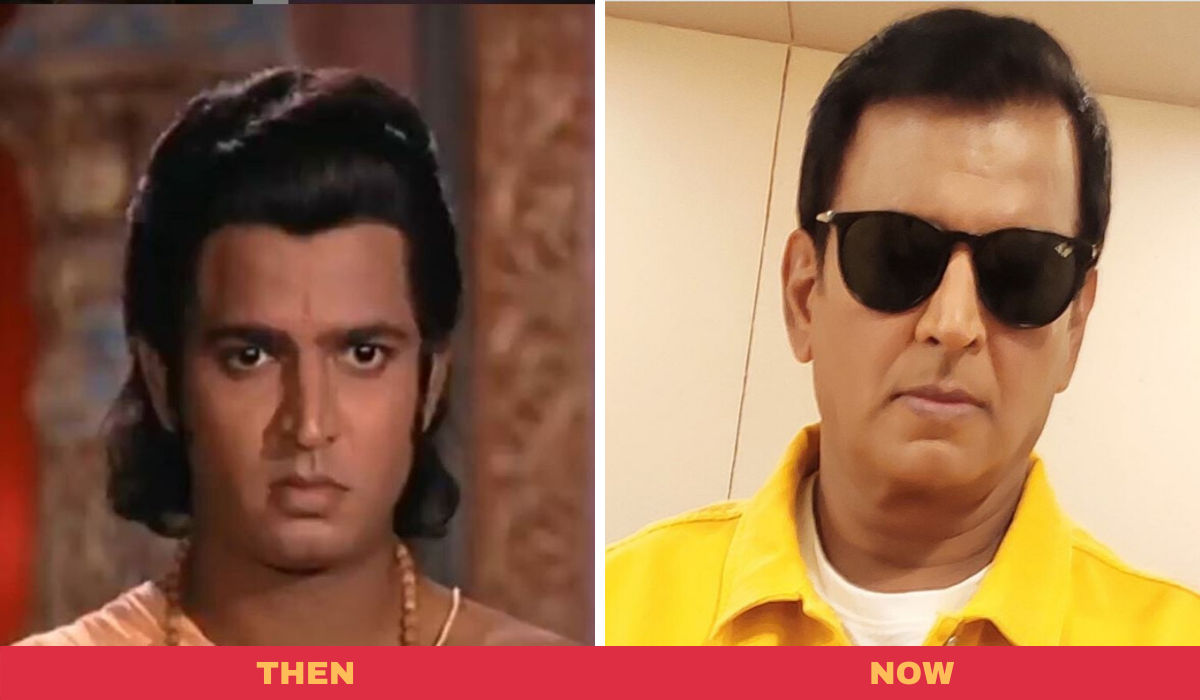 Arvind Trivedi portrayed the role of Ravan in the series. Ravan was the king of Lanka and is known to have abducted Sita. He was later killed by Lord Ram.

Arvind Trivedi has had a prolific career in the Gujarati cinema for over 40 years. He is now 81 years old. Check out the then and now pictures of him. 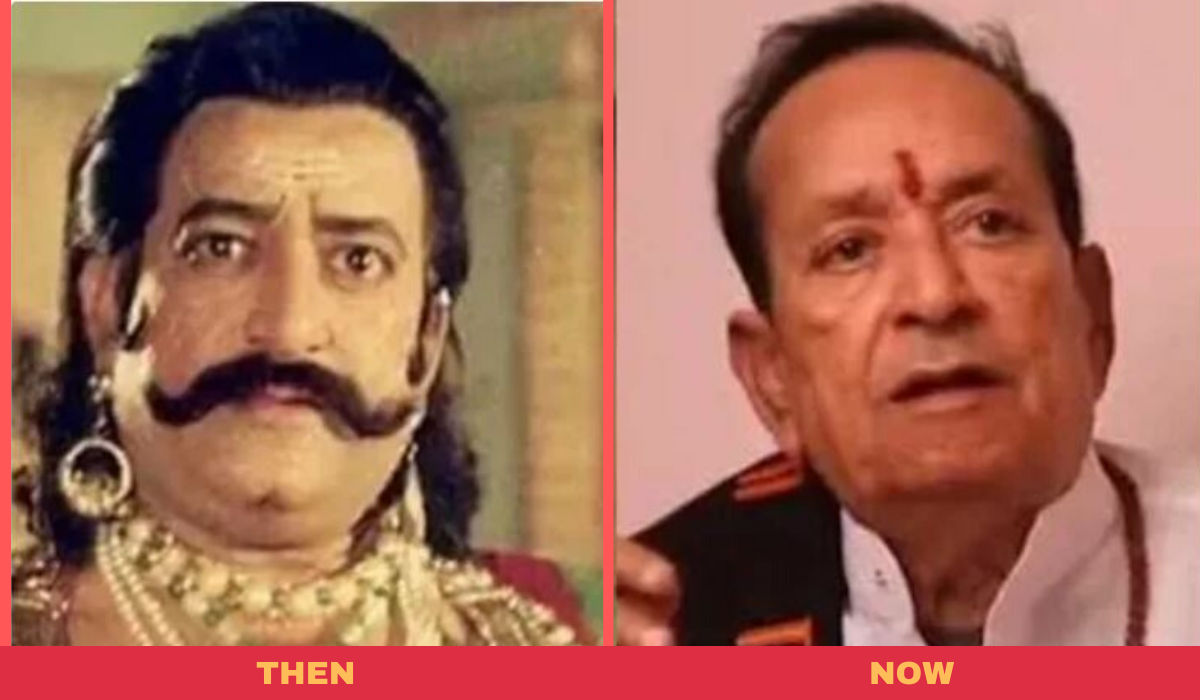 PEOPLE HAVE PLEDGED SO FAR
LATEST NEWS
View all
20 hours ago
Rashami Desai shares her excitement as she finally gets her favourite coffee
14 hours ago
Here's how Praveen Kumar Sobti bagged the role of Bheem in 'Mahabharat'; Read
19 hours ago
JD Majethia on resuming shooting, says responsibility lies with broadcasters & producers
18 hours ago
Mayaur Verma posts pictures of police complaint against Devoleena's fans for death threat
44 mins ago
Sidharth Shukla has new way of staying cool and it is too much fun; watch here