Salman As Hulk,Hrithik As Thor Could Be Perfect If 'Avengers:Endgame' Had A 'desi' Version

If 'Avengers: Endgame had an Indian version, actors like Akshay Kumar, Salman Khan Ranbir Kapoor would nail THESE roles in the movie. Read more to know about it

Avengers is one of the biggest film franchise in the entertainment industry. The films have a stellar star cast with the likes of Robert Downey Jr. Chris Evans, Scarlett Johansson and many more playing superheroes. If Avengers had an Indian star cast, these actors would nail the roles perfectly. Read more: 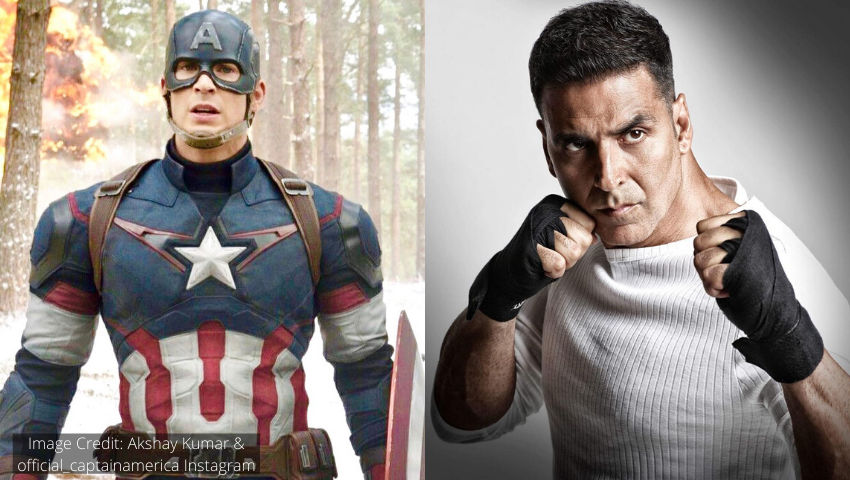 Akshay Kumar’s naturally fit body and amazing acting skills make him a perfect choice for the role. The actor’s acting prowess and expertise in hand to hand combat make him perfect for the role. 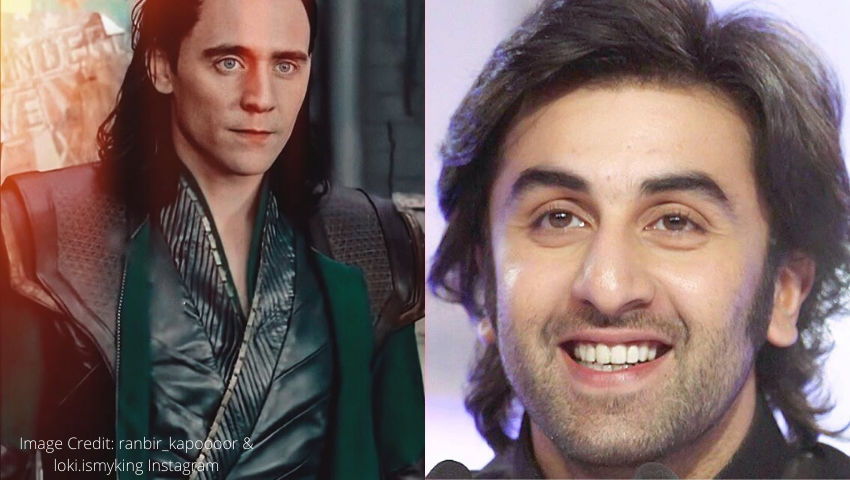 Ranbir Kapoor can do full justice to the mysterious character of Loki . Ranbir Kapoor will surely be able to pull off the most complex character in The Avengers. 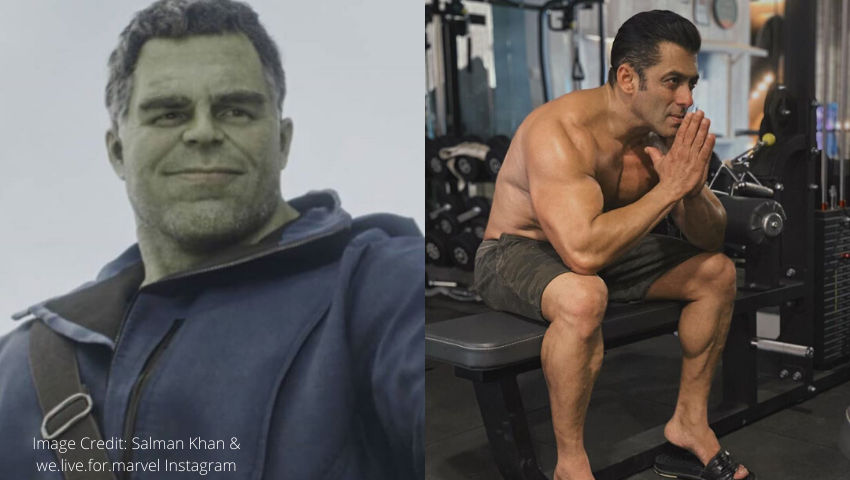 Salman Khan’ has the perfect body and persona to pull off  the character of Hulk. 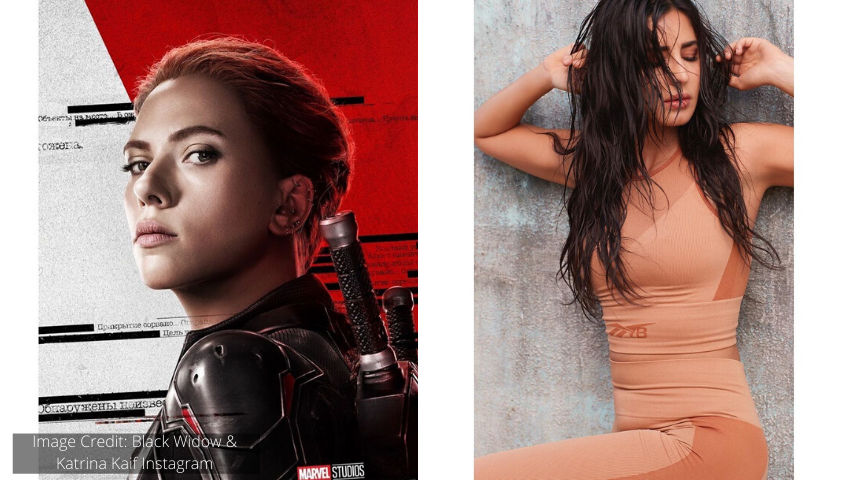 Katrina Kaif has delivered high octane fight sequences with ease. She will surely make for the perfect Black Widow.

Also Read | When Akshay Kumar Supported His Leading Ladies In 'Rustom', 'Pad Man' And Other Films 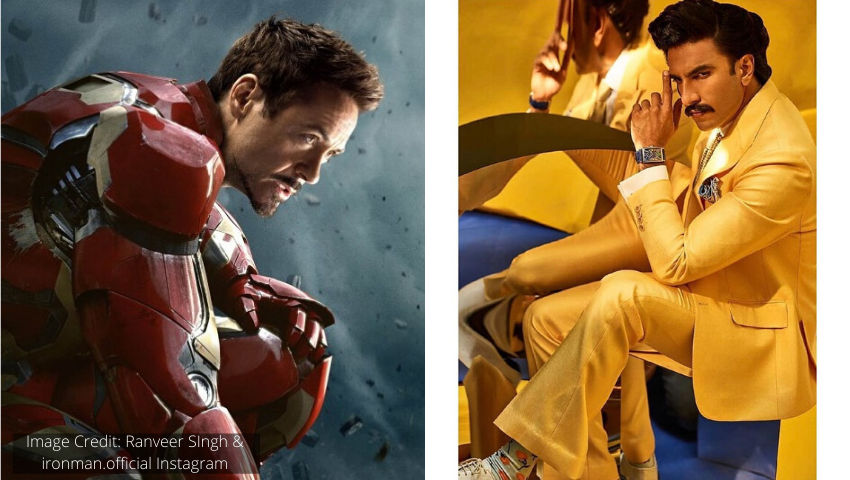 The energy and wit of Ranveer Singh will be perfect for the iconic role of Iron Man which is played by Robert Downey Jr in Avengers. No other actor in Bollywood can pull off the Iron suit better than Ranveer Singh. 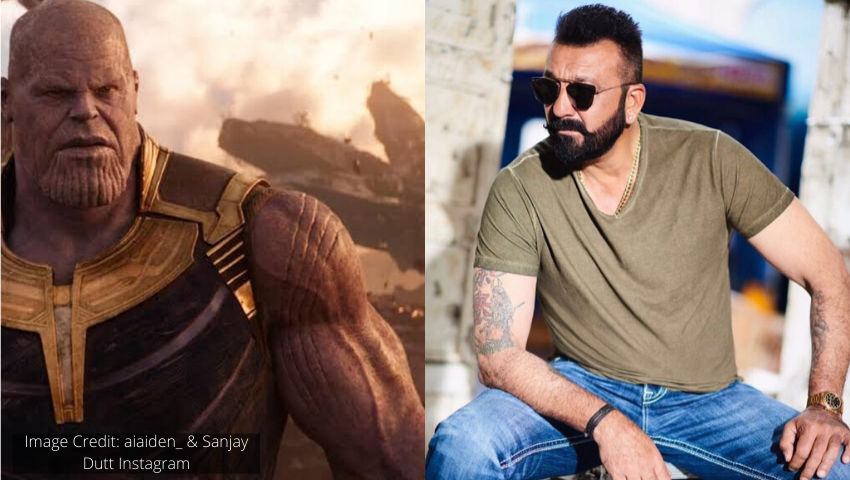 Sanjay Dutt is known for playing the antagonist in several films. His physique and looks make him the only choice to play Thanos. 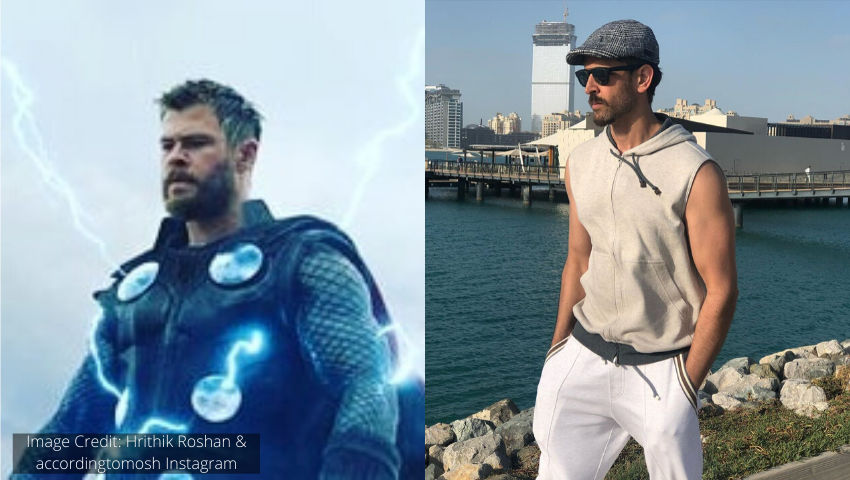 The Greek God of Bollywood is ideal to play the god of thunder in Indian avengers. 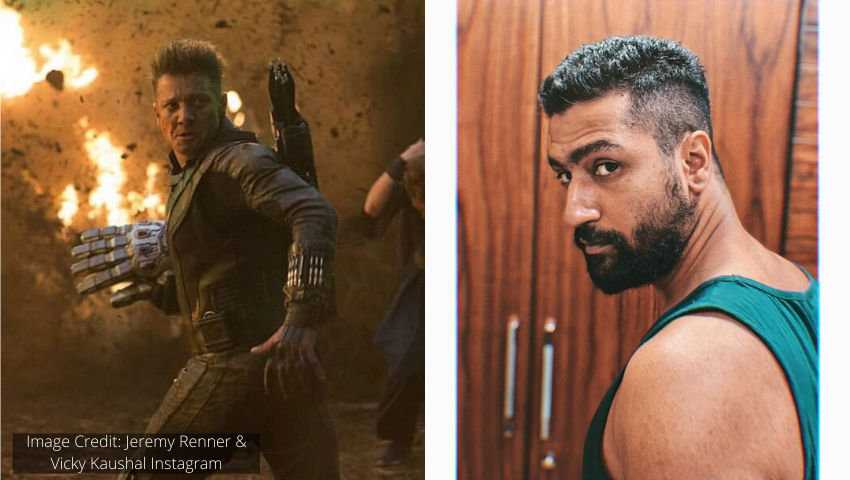 If there is any actor who can portray the emotions of Hawkeye on the big screen then it is Vicky Kaushal. 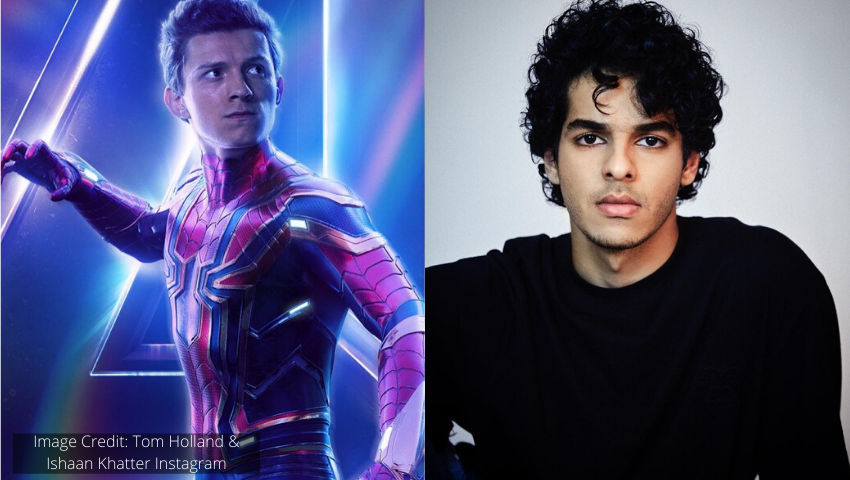 A teenager who is struggling to find balance between his high school and being an Avenger can be played by Ishaan Khatter with ease. 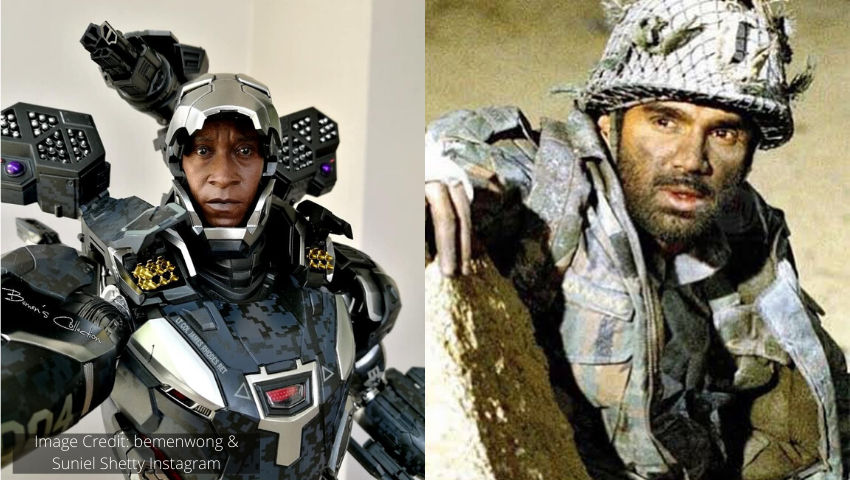 War Machine is a veteran soldier who became a trusted aide of Tony Stark. With his rugged physique, Suniel Shetty can pull off the role with  perfection.

Varun Dhawan as the Star Lord 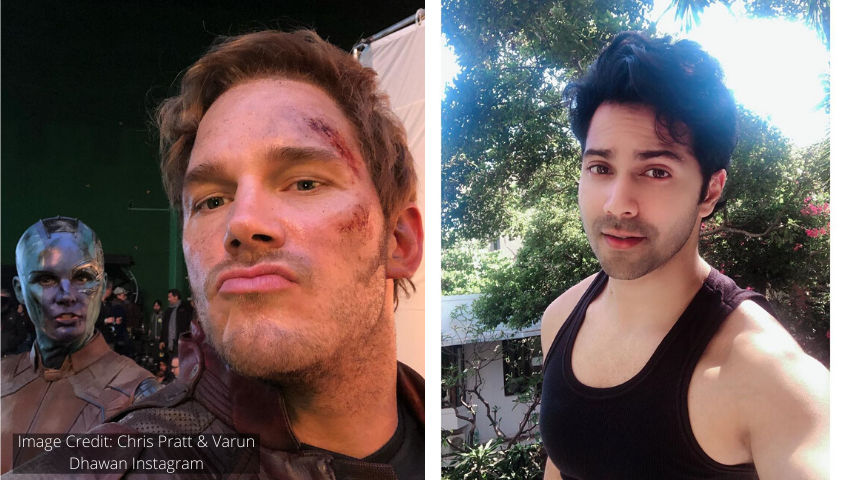 Varun Dhawan fits perfect for the role of Star-Lord . He can also pull off the dance like Chris Pratt. 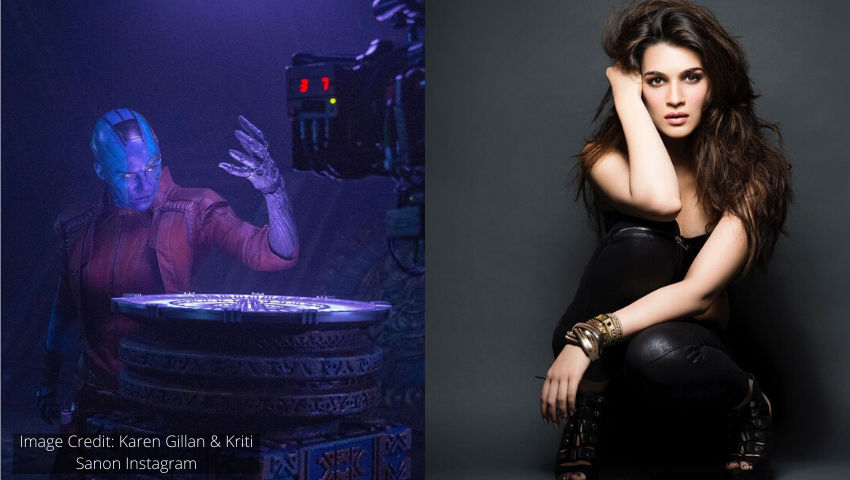 Her athletic physique makes her the perfect choice to play Nebula. To play Nebula one needs to be super fit, agile and have killer vibes. Kriti Sanon ticks all the boxes. 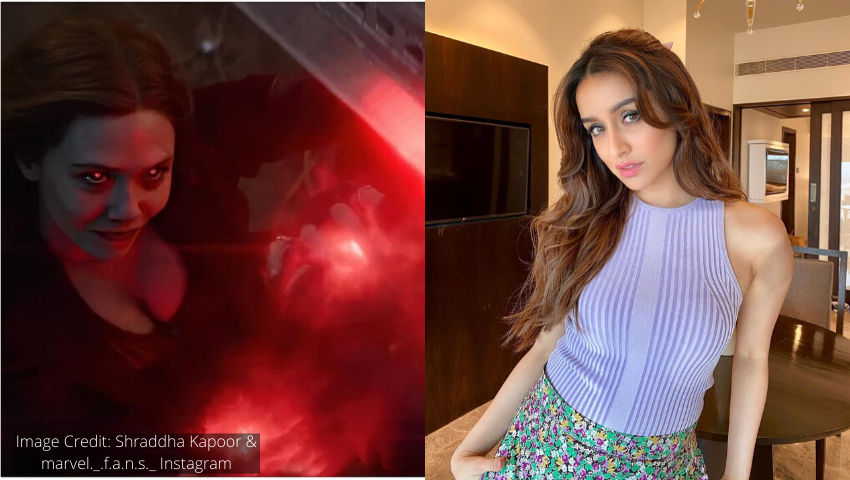 Shraddha Kapoor's’ cute face and acting prowess make her the ideal choice for the magical Wanda. 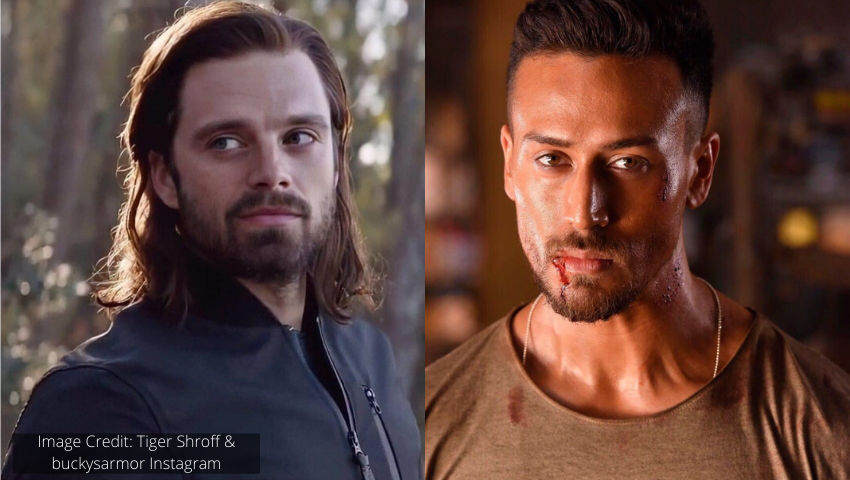 The Wiinter Soldier who is a deadly killing machine that does not talk much and lets his actions speak. This role belongs to Tiger Shroff because of his physique and athletic build. 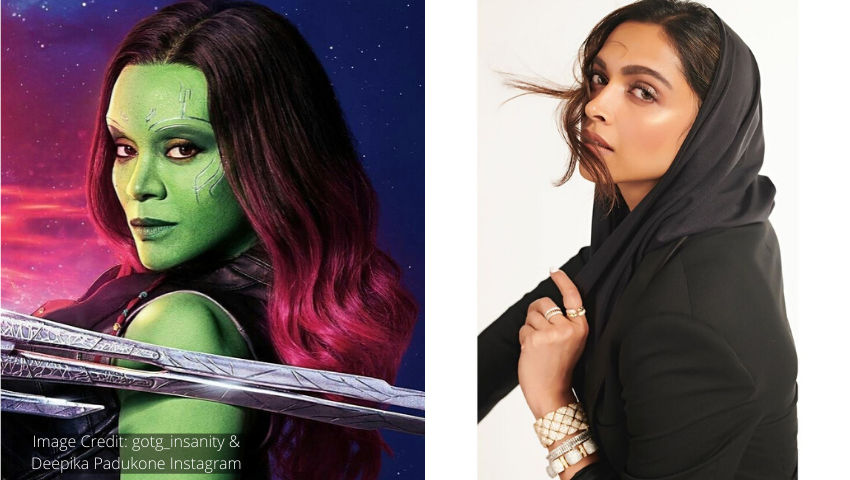