Here are 'Shubharambh' written updates for March 12. Read to know about the latest Shubharambh episode of the show and see how it unfolded.

The episode started with Kirtida and other women spraying an insecticide on Rani and her family. Rani saw that Gunwant enjoyed seeing them suffocate. Vrinda threw the spray can away and asked the women how could they do that to them and asked Asha why was she silent even after seeing her daughter in law getting insulted like that. Asha got furious and said that Rani was no more a part of their family as she had insulted Gunwant who has always only wanted good for Raja.

Asha asked Vrinda to take Rani away as none of them wanted her there. Vrinda told Rani to leave the house and go along with them. She held Rani’s hand and started taking her away and said that she should not compromise on her self-respect. Kritida and Gunwant were relieved that Rani was leaving the house. But Rani pulled her hand away from Vrinda and refused to go with her. She said that she would not leave with them as that was her house and Raja is her husband. Vrinda asked her why doesn't she mind not being valued or loved. 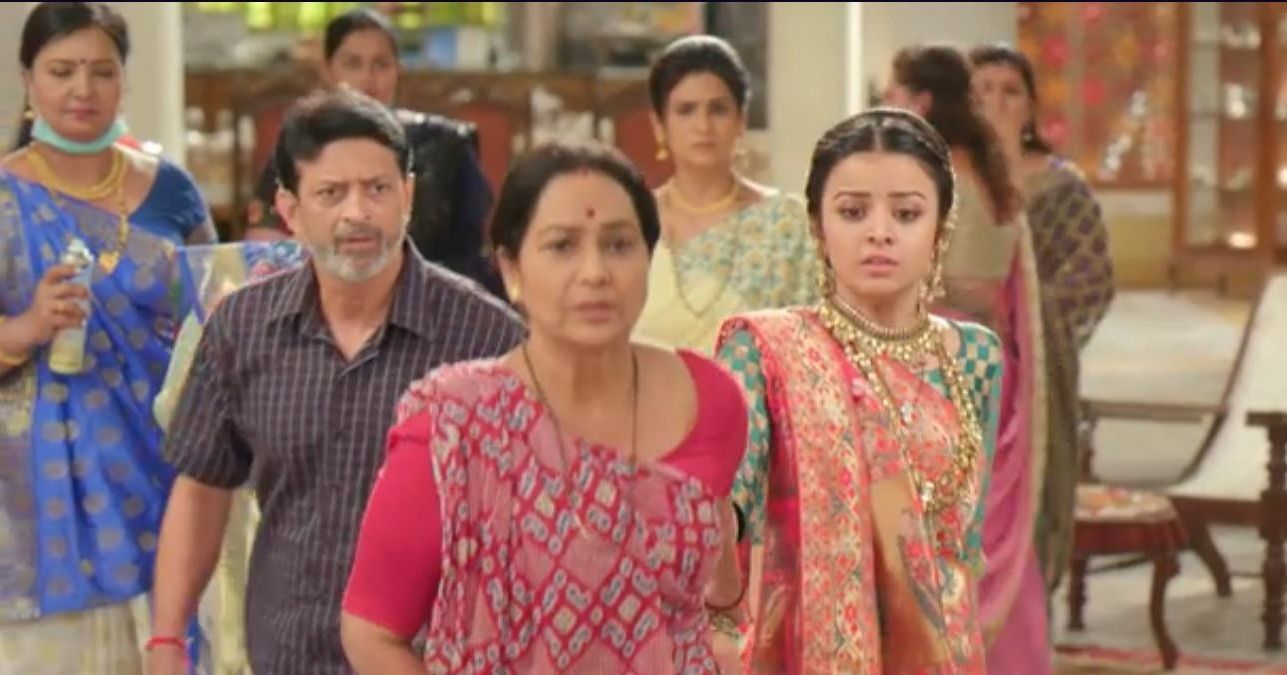 Rani told Vrinda and everyone that she will reveal the truth in front of Raja. She said that he is her husband and she will change his heart and the way he felt for her. She went inside and her parents left the scene.

In the next scene, she went to Raja and locked the door behind her. She told Raja that she wanted to spend time with him but Raja didn’t respond to her happily. He asked her to open the door. Rani held his face and started romancing him. She played music and started dancing around him. She hugged him but Raja was disinterested and kept pushing her away. 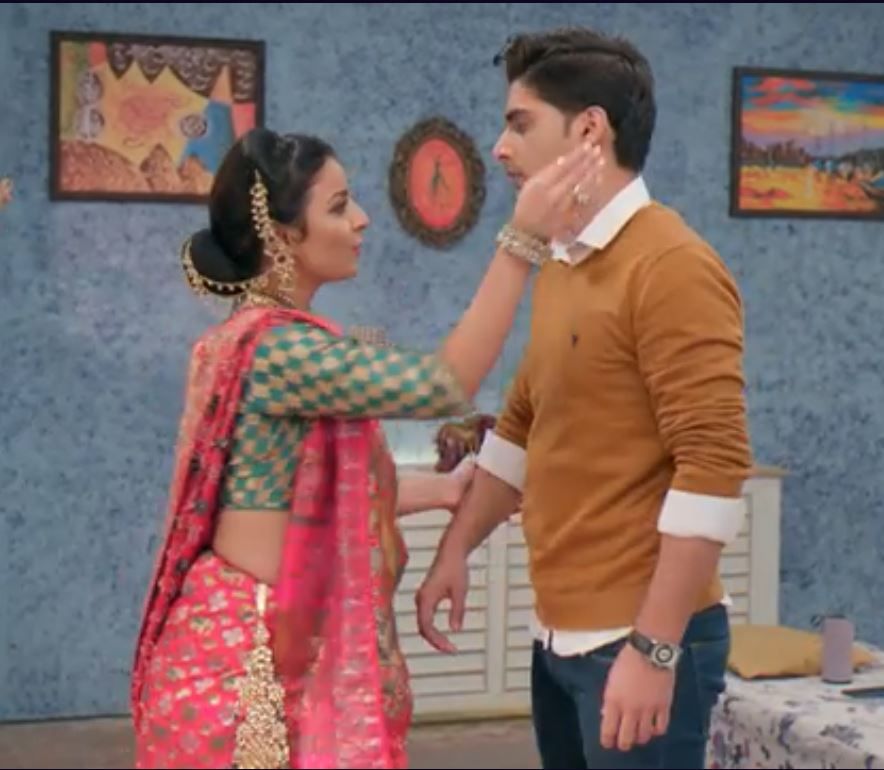 Asha and Kirtida knock on the door and ask Raja to open the door. Kesha came and said to them that Raja and Rani were a married couple, so they would keep the door closed only. Asha started wondering what would happen if Raja falls weak in front of Rani and something happens between them. Kirtida told her that would not happen.