Here are the Shubharambh written updates for March 3. Read to know about the latest episode of the show and the interesting twists and turns that unfold.

Shubharambh is a popular television show that airs on Colors TV at 9 pm every day from Monday to Friday. The show also streams on Voot. It is a unique love story where Raja, the male lead, relies on his heart to make decisions whereas Rani, the female protagonist, is more practical. Read on to know what happened in Tuesday's episode.

The episode started where Gunwant thanked God that Rani couldn't see his face or recognise him. He then got a call from his uncle who told him that he would visit them soon to finish an important task. Gunwant got angry hearing that.
When Kirtida entered, he got angry at her and asked her why was she telling the truth to everyone. She told him that Rani had given her something to eat, and Gunwant told her that Rani has done a bad thing by having interfered in their business.

In the next scene, Raja woke up with a headache. Rani asked him how was he feeling to which he said he was feeling better. Raja told her that he felt that he saw Gunwant stand on his feet. Rani confirmed whether he saw or he imagined, to which Raja said that he ate something after which his head was spinning. Rani thought that he must have eaten the leftover piece of sweets from Kirtida's plate and thought that she must tell him the truth about Kirtida. 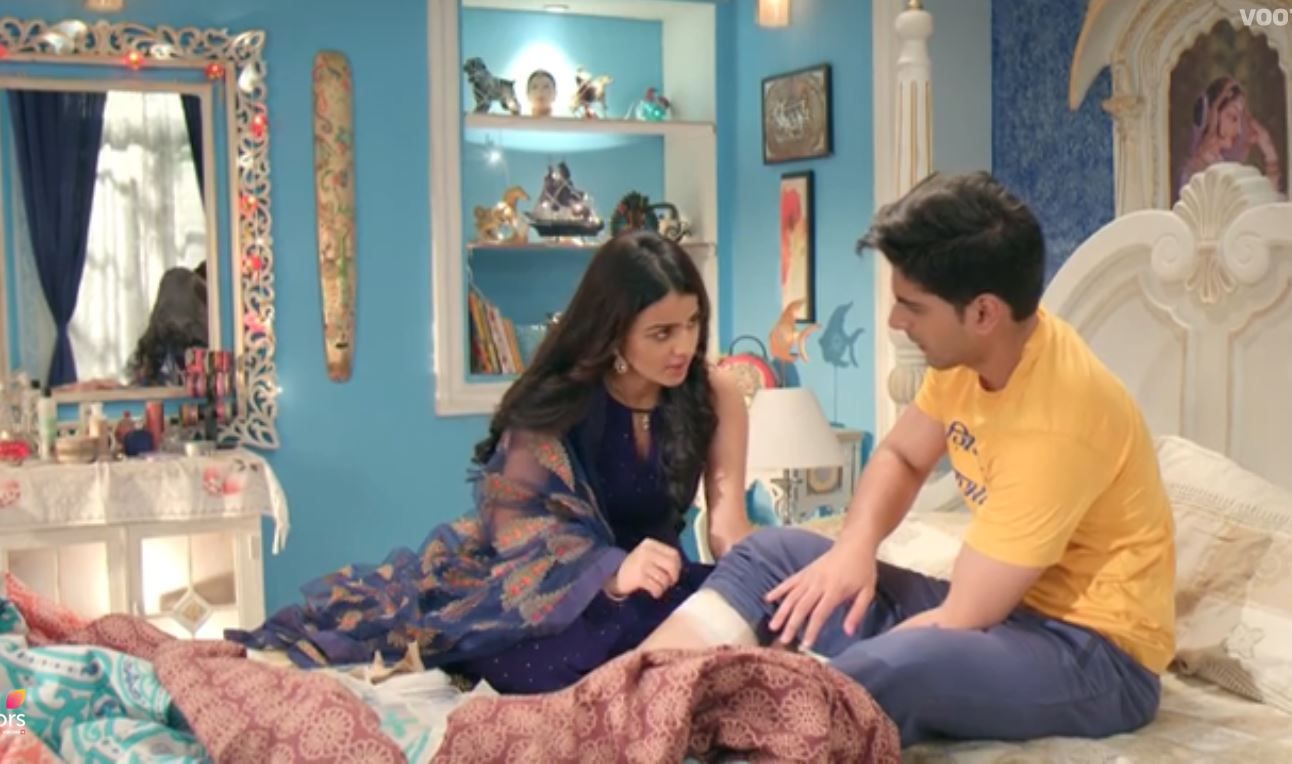 In the next scene, Rani went to the kitchen to make tea for Gunwant where she felt she was being followed. She grabbed hold of a stick in self-defence. A few moments later, she saw Gunwant laying on the floor with a knife in his hand. He was trying to kill himself. Rani ran to him to help him. She helped him get back in his wheelchair and asked him what was happening. 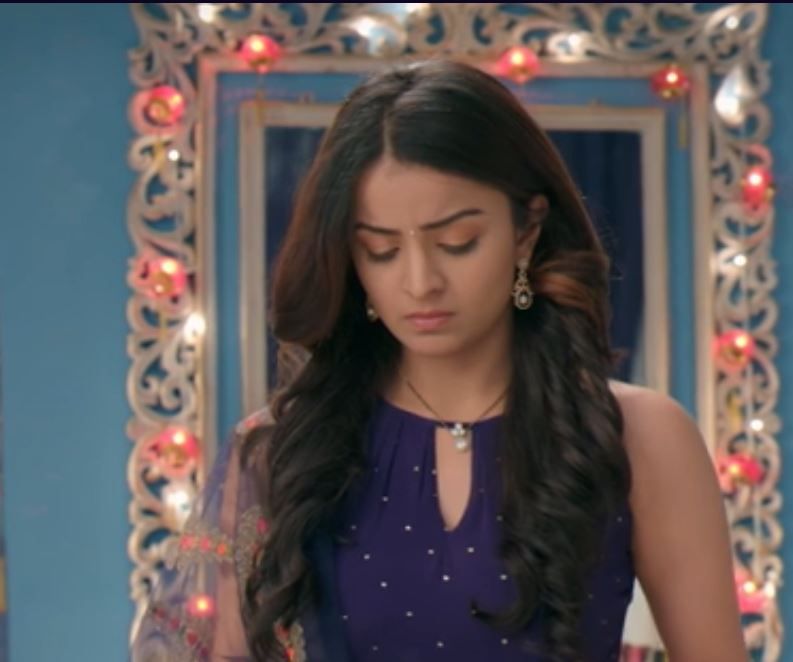 Gunwant told her that he discovered that Kirtida hates Raja and he blamed himself for her hatred. Rani suggested that Raja should know about the truth.  Gunwant said that she should keep it a secret for some time and said that very soon he will put his name on the papers of the shop. Rani was shocked that Raja's name was not there legally, to which Gunwant said that because they are a family, they never divided things legally. He gave her the number of a lawyer and told her that she should get papers made from him. Rani was hesitant in taking the number but took it from him after he insisted. Gunwant made her promise that she should keep this secret from Raja and Asha as well as they are very emotional. Rani agreed, and the episode ended on that note.