Here are 'Shubharambh' written updates for March 5. Read to know about the latest Shubharambh episode of the show and see how it unfolded.

The episode started when Rani poured kerosene near Gunwant and lit a fire. Gunwant kept asking her what was she doing.
As the fire came near him, he got up and ran to the rescue. He cut the rope free with his teeth and caught hold of Rani. he told her that he had been faking his illness but challenged her with how would she prove anything against him. Rani told him that she knew he would say that and showed him that she had been recording a video of this all along. She took the phone and started walking out of the room, but Gunwant caught hold of her and the phone fell from her grip and near Raja's feet. 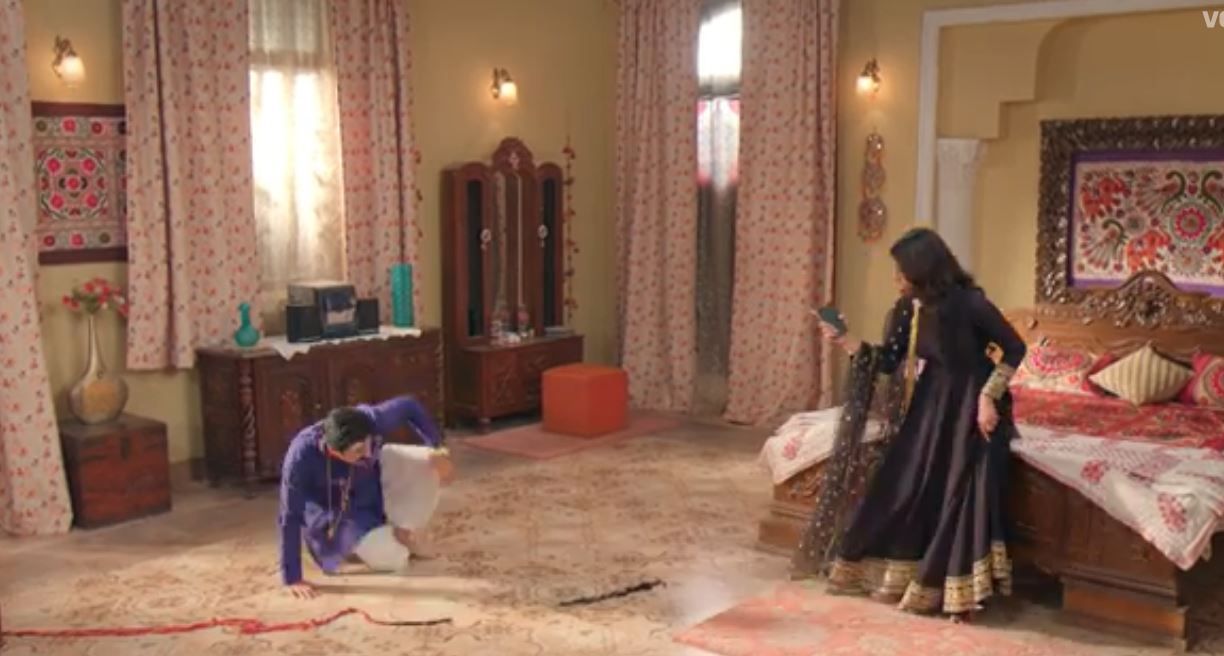 Rani told Raja that good thing he came right on time and then went on to tell him everything. She told him that Gunwant had been faking his illness, Kirtida had given him a sleeping pill and both of them hate him. When Raja heard that, he walked past her and hugged Gunwant and started crying. Rani was dazed; she did not understand why Raja did that.

A flashback scene is shown where Kirtida received a call from the nurse where she told her that Rani knew the truth about Gunwant. So Kirtida called Raja outside the house and showed her the file of the shop and told him that Rani got those made as she wants to divide the family. In the next scene, Raja looked at Rani and told her that he knew that Gunwant can stand. He further said that that morning only Kirtida told him there has been significant improvement in his health and he can stand for a short duration of time.

Rani looked at Asha and asked her to tell Raja the truth and back her up. Asha refused and asked her not to accuse Gunwant of anything. Rani felt helpless. She picked her phone to show everyone the video but Raja took the phone and threw it. The phone broke. Gunwant smirked and the episode ended on that note.

Read | Sanjivani 2 Written Update For March 5: NV Asks Ishaani To Do His And Bebe's Surgery

Image Credits: Screengrab from the episode