Sunny Leone and Rannvijay Singh tease the start of 'Splitsvilla' new season. See the latest social media post that the two hosts shared on their Instagram.

Actor and model Sunny Leone, who is known for her work in movies as well as for her dance performances recently announced that she is coming back to the TV screens as the shooting for Splitsvilla has started. Sunny Leone who is known for movies like Ragini MMS 2, Ek Paheli Leela, Tera Intezaar is also known for hosting the MTV reality show Splitsvilla for many seasons now. A few hours ago, her co-host Rannvijay Singh took to his Instagram account and announced that they are all set to start the 13th season of Splitsvilla. Read on.

The 13tth season of Splitsvilla is all set to air from February 2021. The host of the show Sunny Leone and Rannvijay Singh recently teased about the start of their shoot schedule for the same. This year the location for Splitsvilla is Trivandrum. This is not the first time Sunny will be shooting in the Southern part of India. She has a series of movies to be released in the South Indian film industry this year itself. A few hours ago, her co-host Rannvijay shared a post on Instagram stating "We are all set... the madness of #Splitsvilla is about to begin.. @sunnyleone."

See how the fans reacted to Rannvijay's recent post. 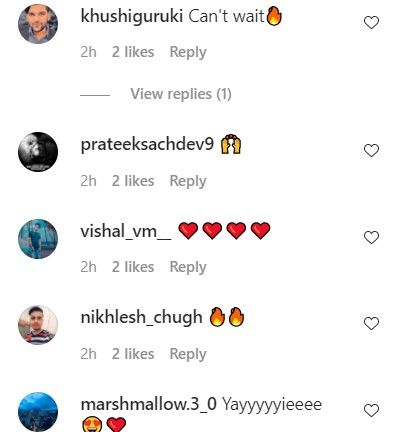 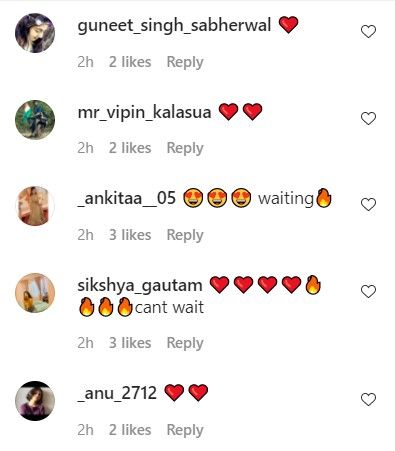 ALSO READ| Thalapathy Vijay's Makkal Iyakkam: All You Need To Know About His Philanthropic Work

A few days ago, Sunny Leone had also posted the same message stating "We are BACK!!! @rannvijaysingha so happy we going to be shooting again real soon. Not only working on screen together but he’s familia...my little big brother!!" The actor thus confirmed a few days ago that Splitsvilla season 13 would be back soon,  plus they would start the shooting for the new season shortly. Her followers on Instagram were elated upon receiving the news about the arrival of the new season of the show and for having both the celebs returning as hosts.

On the film front, Sunny recently began shooting for her upcoming flick, Anamika, helmed by Vikram Bhatt. She wrote "Anamika- watch and see the story unfold with the beautiful @sonnalliseygall & Directed by @vikrampbhatt." Check out her post.

ALSO READ| Did You Know Thalapathy Vijay Has Introduced Close To 20 Directors To Tamil Film Industry?