Surbhi Jyoti Asks Fans Whether The Definition Of Love Has Changed In New Video: Watch

Indian actress Surbhi Jyoti recently shared an Instagram post asking fans if the definition of love for them had changed over time, see the full article below.

Indian Television actress Surbhi Jyoti recently shared a video on Instagram where she acted out two different songs portraying different kinds of love from different time periods. Surbhi Jyoti is most prominently known for her roles in tv serials like Qubool Hai and Naagin 3. Surbhi began her acting career with her performances in regional theatre and films in 2010.

Surbhi Jyoti recently shared an Instagram video where she acts in two different songs to show the difference in the kind of love that used to be and the kind that is. Surbhi captioned the video "Has the definition of love changed for you too with time?" after which she wrote asking fans to show them if it has by making their own videos while using the same 'Lovetabvsab' filter that she did in the video. Take a look at the video below.

Surbhi Jyoti's video received quite a lot of love from her fans. Many of her fans commented on her post telling her they love her, while some left comments with compliments calling her "cutiee" or "my love". Some fans also expressed excitement for her upcoming web series Qubool hai 2.0, while most fans simply left hearts and kisses on her photo showing their love. Take a look at some of the fan reactions on Surbhi Jyoti's Instagram below. 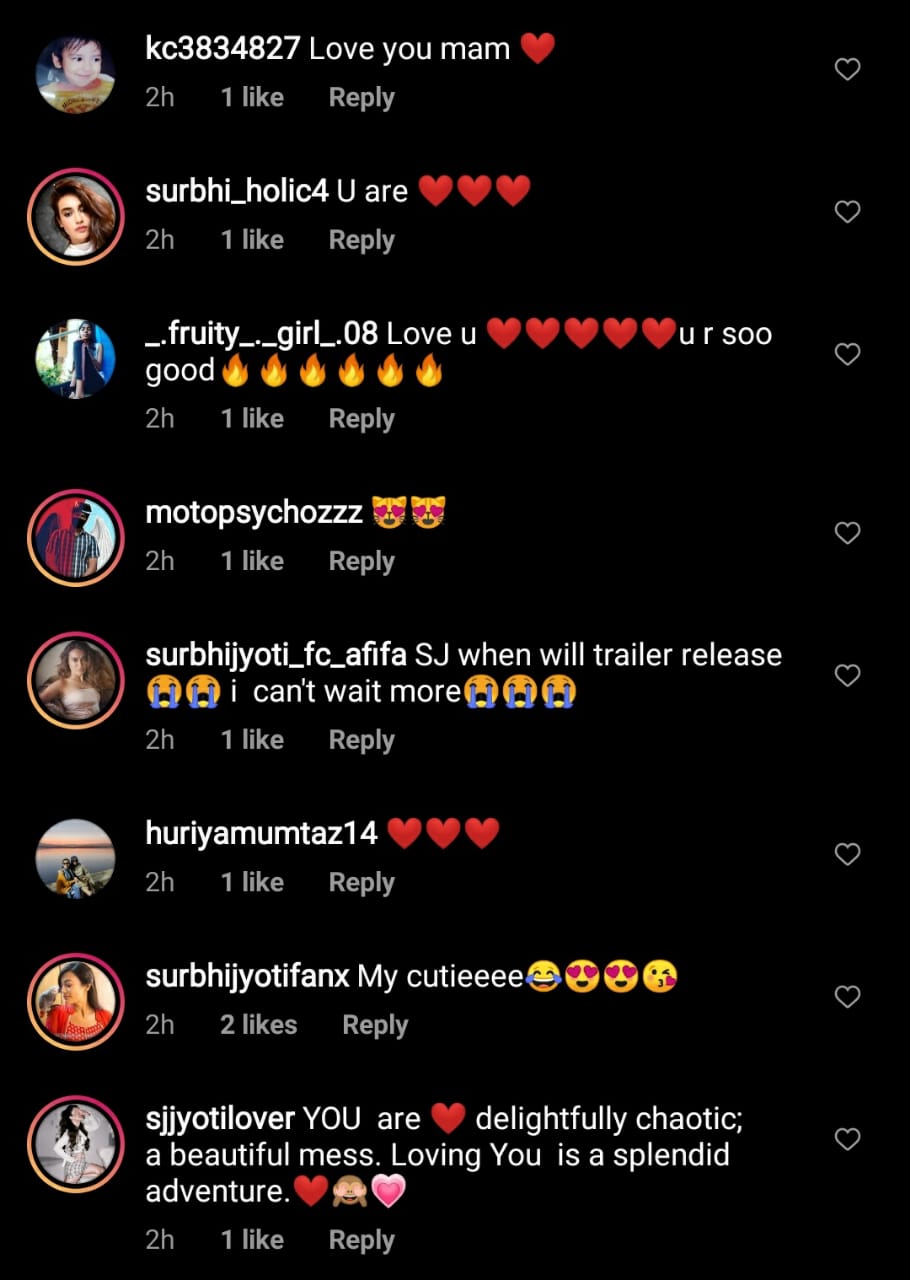 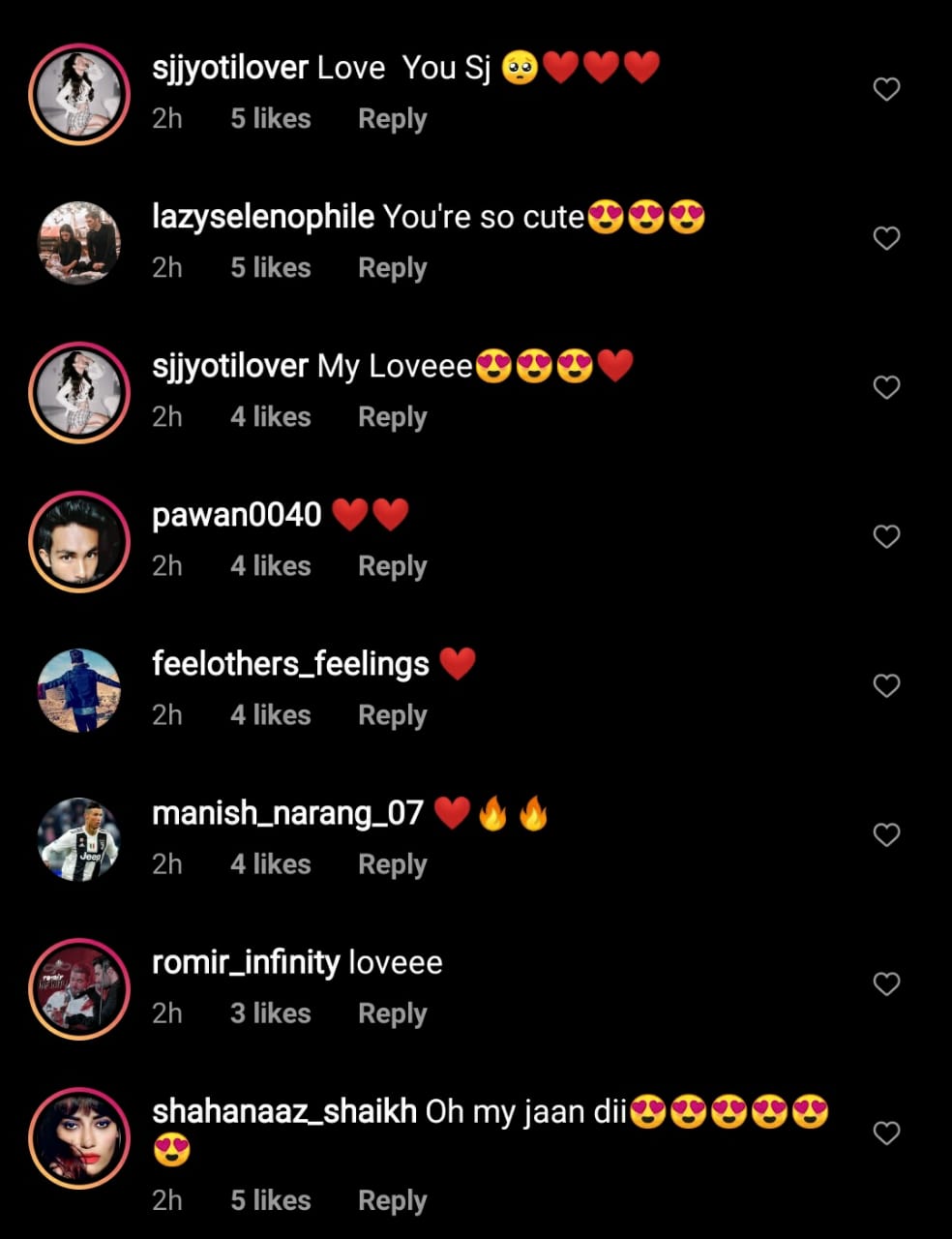 Surbhi Jyoti's latest news includes her two upcoming projects both of which are highly anticipated by her fans. Surbhi is set to appear in her first Hindi film called Sonam Gupta Bewafaa Hai in which she will be playing the titular character of Sonam Gupta. Surbhi is set to appear in the film alongside Panga actor, Jassie Gill. Surbhi's other awaited venture is the web series she will next be starring in called Qubool Hai 2.0 which is a sequel to her magnum opus show, Qubool Hai.

Surbhi Jyoti's Instagram handle is pretty popular with rising fame as the actress has amassed a following of nearly 7 million. Surbhi absolutely loves sharing videos and reels in which she can act or mimick, much to the delight of her millions of fans. She also regularly posts about her personal life and upcoming projects on her handle. Take a look at a teaser she shared for her upcoming web series Qubool Hai 2.0 below.

Also read: Divyanka Tripathi Dahiya Is In Her 'true Essence' In This Instagram Video | Watch