Sushant Singh's society has been quarantined after a positive COVID-19 case has been found in the adjacent tower amidst coronavirus in India. Read On.

Television actor Sushant Singh's residence has been quarantined by the BMC reportedly after a coronavirus positive case was found in the adjacent building in their society compound. Sushant Singh and his wife Molina Singh took to their social media to share the pictures of the same. Sushant Singh also praised the BMC for taking all the necessary precautionary measures and also sanitizing the entire area. 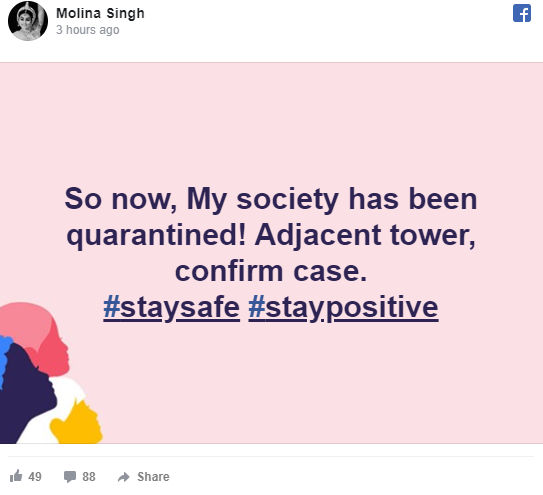 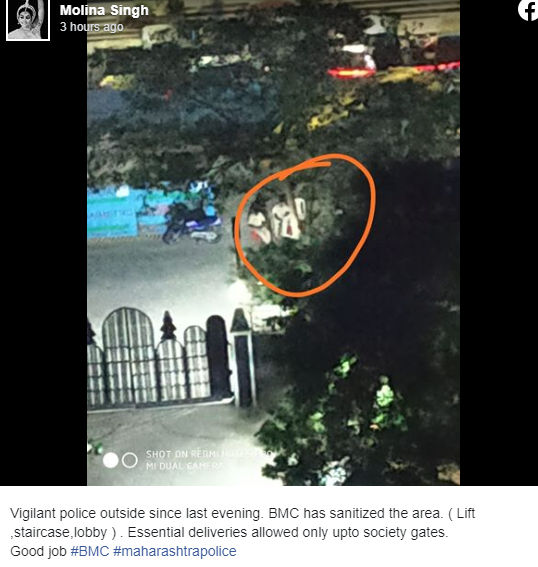 Our residential complex has been put under quarantine. Gates have been locked by the authorities. Yesterday a Covid-19 +ve case was discovered, their whole family has been taken to Govt Quarantine facility. Hope they all recover, and it doesn’t spread.