Tushar Dalvi On Cheating And Disrespect: 'It's A Big No And Can Never Be Accepted'

Actor Tushar Dalvi from Mere Sai has recently voiced his concern on how cheating and disrespect is a big no-no, and can never be accepted. Read more. 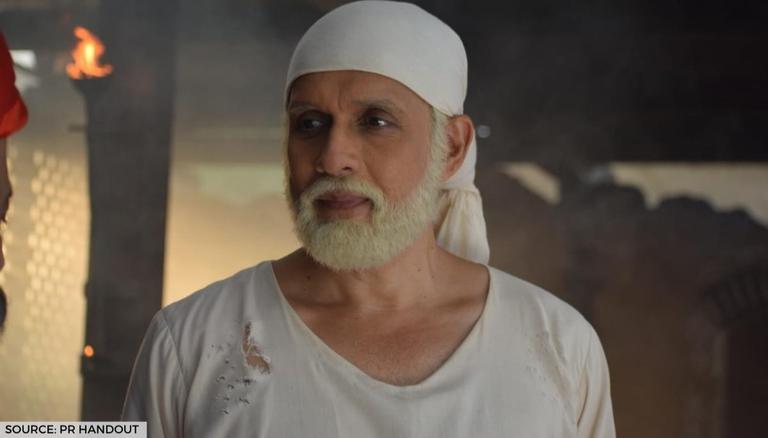 Many celebrities have come forward to campaign for different social causes. Actor Tushar Dalvi, who is playing the iconic character of Sai Baba in Sony Entertainment Television’s show Mere Sai, is among the many celebs who has voiced his concern on how cheating and disrespect is a big no-no, and can never be accepted, no matter what the circumstances may be. The current track of the show revolves around a girl Radha who is facing adversity in her married life.

As quoted by Tushar Dalvi PR team, the actor went on to share his view on the current track revealing, “I am very disheartened to learn that there are people who don’t understand the worth of a girl and her education”. He added, “The fraudulent behaviour of Radha’s in-laws towards her is something unacceptable and it’s because of her education and Sai Baba's blessings support she will be able to expose her husband and inlaws.”

Tushar also said, “While shooting for this track I realized that one should draw the fine line between minor fights and disrespect which can never be justified and requires you to take some serious action against it”. He added, “One should never think of giving the relationship another chance, it will become the habit and drain the person tolerating”.

Mere Sai is among the much loved daily soap that premiered on Sony Entertainment Television on September 25, 2017. The show stars Tushar Dalvi along with Vaibhav Mangle, Kishori Godbole in crucial roles. The daily soap is being bankrolled by Nitin Vaidya and Ninad Vaidya under their banner Dashami Creations.

This show narrates the story of Shirdi's Sai Baba. He supports many people in the village of Shirdi and also meets one's needs. The errors of many villainous and selfish people (Kulkarni Sarkar) who hate him and his teachings have been corrected. He taught them the Dharma path and made them devoted to God alone. In the show, the audience will now witness how Sai will guide Radha in exposing her husband’s wrongdoings and get him on track.