The popular daily soap opera 'Uttaran' recently celebrated its 12 year anniversary. Check out what the cast of 'Uttaran' is up to 12 years later.

Uttaran was a very popular daily soap opera in the television industry. The serial Uttaran ran for 7 years and it ranked the TRP charts till it’s running in 2015. The show was so popular that the Uttaran characters Ichha and Tapasya became a household name for years. Uttaran is considered the third longest-running Indian television series of Colors TV. On its 12th anniversary, let us see what the Uttaran cast is up to now:

Uttaran Cast: Where Are They Now 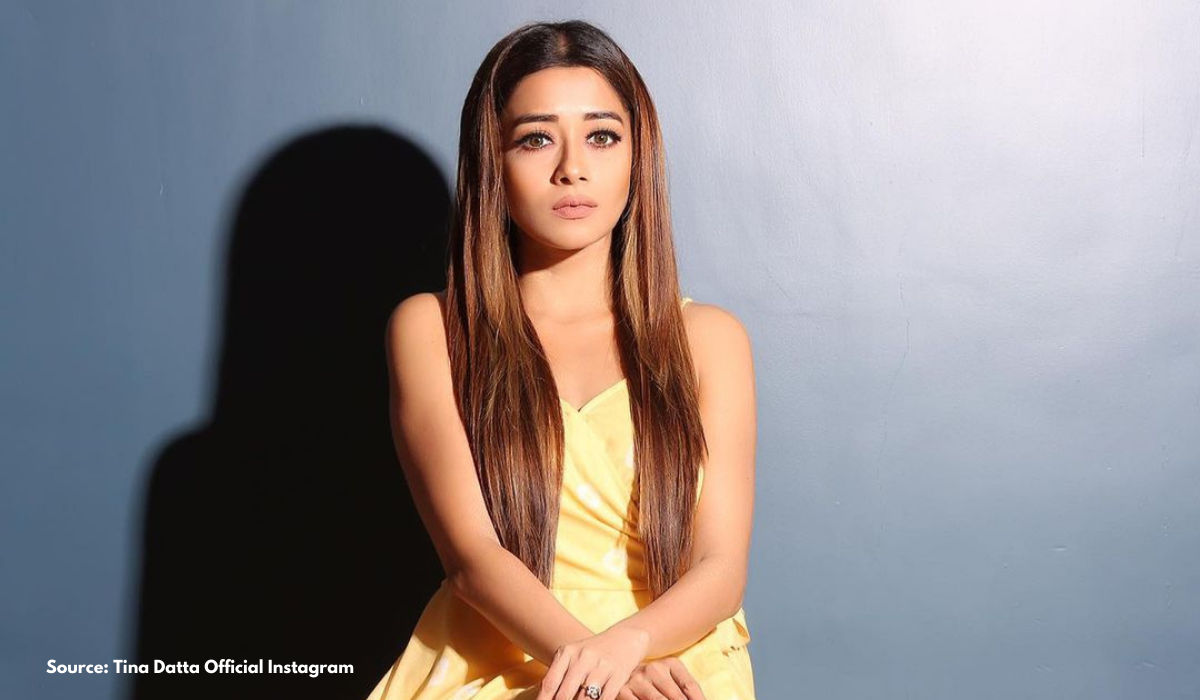 Tina Datta played the role of Ichha. She also went on to play the role of Meethi, Ichha’s and Veer’s daughter in the same show. was She was loved by the masses for her portrayal of a naïve poor young girl. Post her stint in Uttaran, she was seen in the reality show Khatron ke Khiladi as a participant. She was last seen in the Zee 5 show Naxalbari wherein she played the role of Ketki. Tina along will Rashami will be seen in the upcoming weekend episode of Bigg Boss as a guest.

Also Read: Tinaa Dattaa's Bio: Here's Everything You Need To Know About The 'Uttaran' Actor 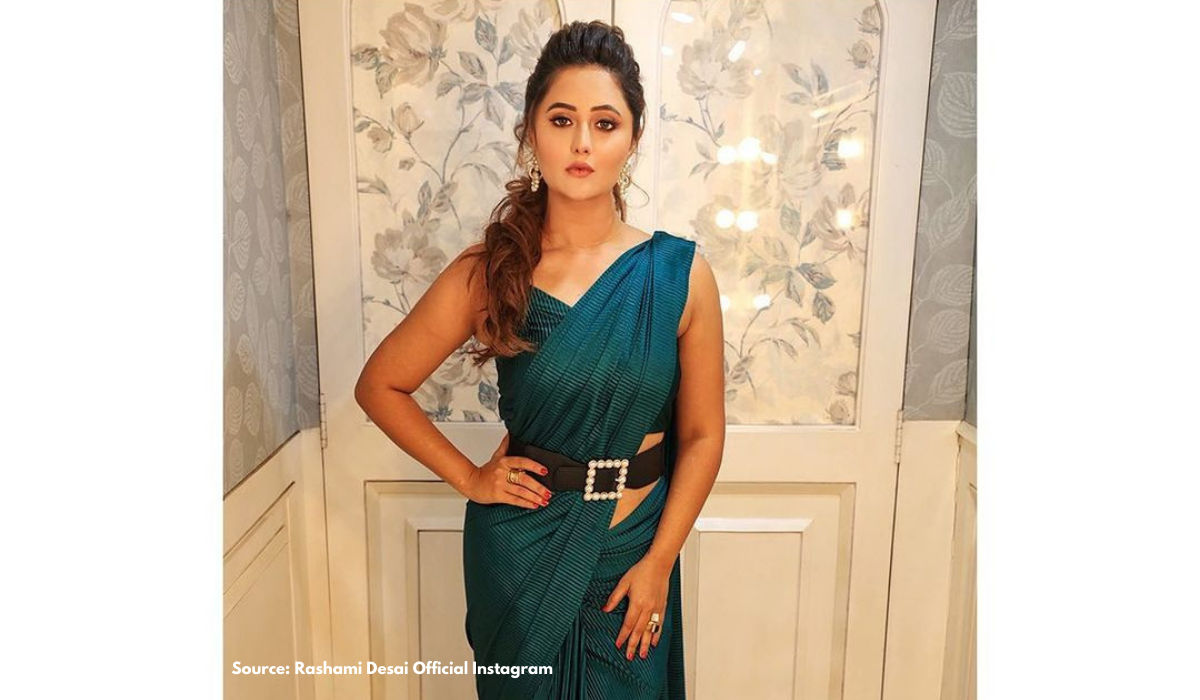 Rashami Desai rose to fame with her portrayal of Tapasya. After Uttaran, Rashami again became the audience favourite with the show Dil Se Dil Tak wherein she was applauded for her role as Shorvari Bhanushali and for her on-screen chemistry will fellow costar Siddharth Shukla. She exited the show due to creative differences with the producers. Rashami went on to do Bigg Boss 13 post that, where she ended up being the third runner up. Rashami was last seen in Naagin 4 as Shalaka and will be seen as a guest in Bigg Boss 14 in the coming weekend. 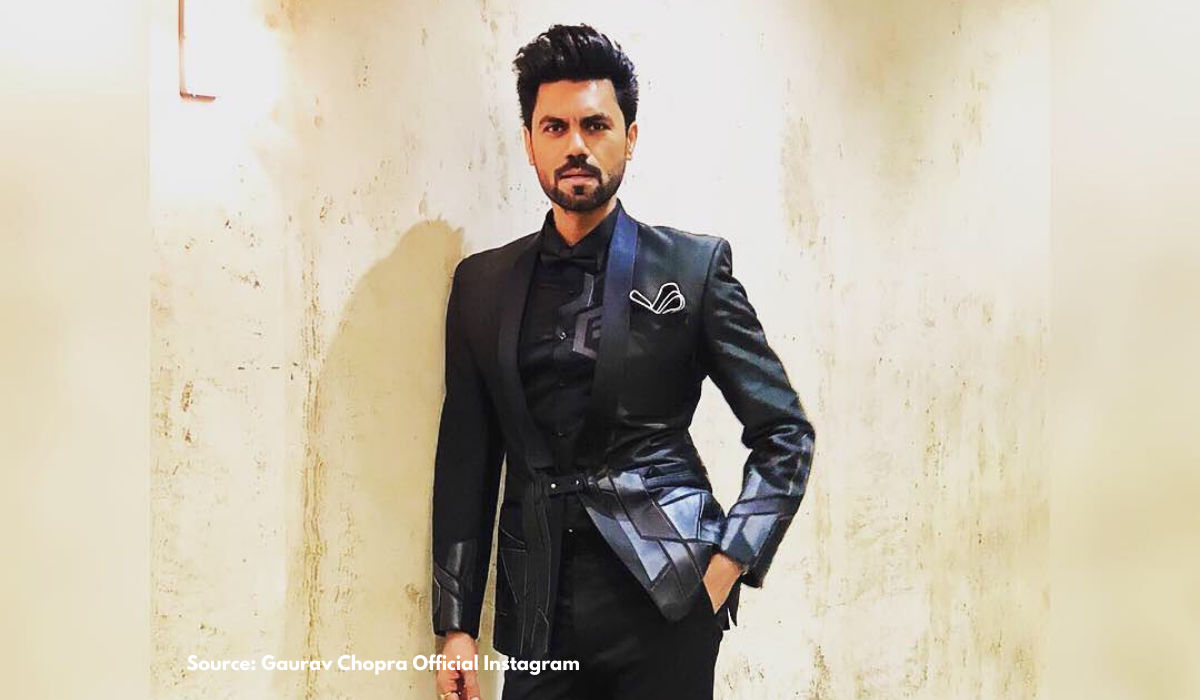 Gaurav Chopra is one of those Uttaran serial actors who were already well known before the show went on air. He essayed the role of Raghuvendra Pratap Rathore in Uttaran. He has been a part of many serials and reality shows including Bigg Boss 10 and Nach Baliye. Gaurav is currently working in the theatrical adaptation of Devdas with AGP World. 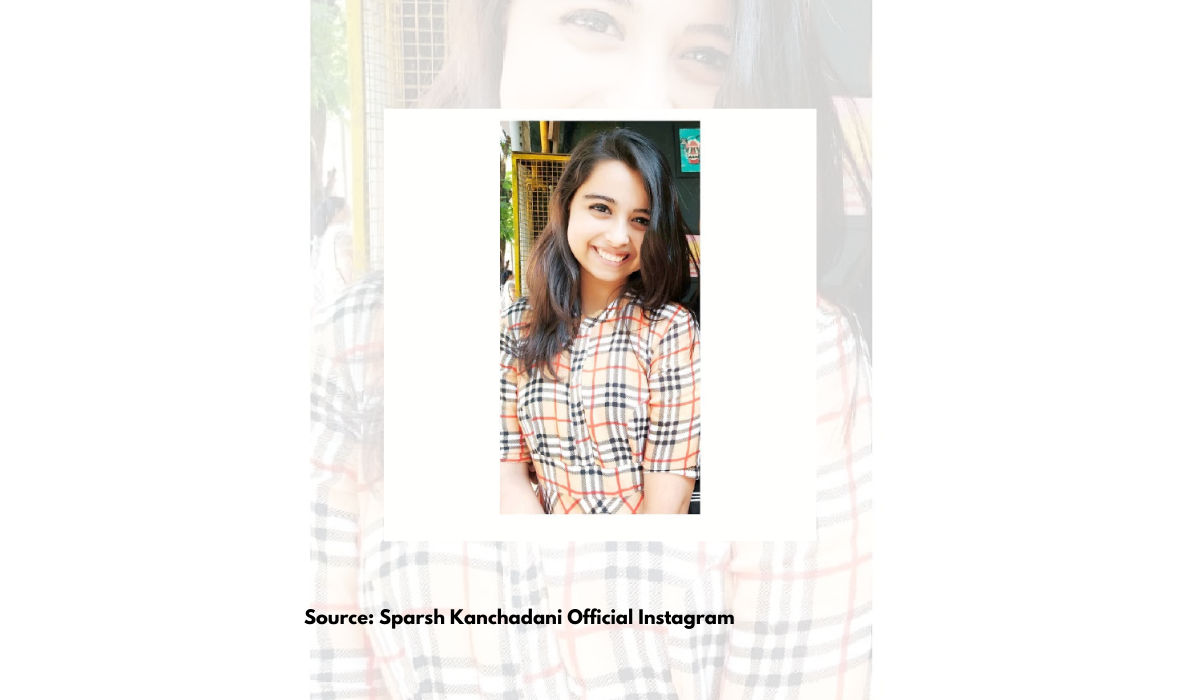 One of Uttaran's cast child artists, Sparsh Kanchadani who played young Ichha in the show is all grown up and has a huge fan base on social media due to her stint in Uttaran. She went on to play small roles in various serials like Dill Mill Gaye and Parvarrish. She was also cast in a Hollywood film as the lead role Meena in Meena: Half The Sky in 2018. Presently Sparsh is working as a dubbing artist to Sofia the First as Princess Sofia. 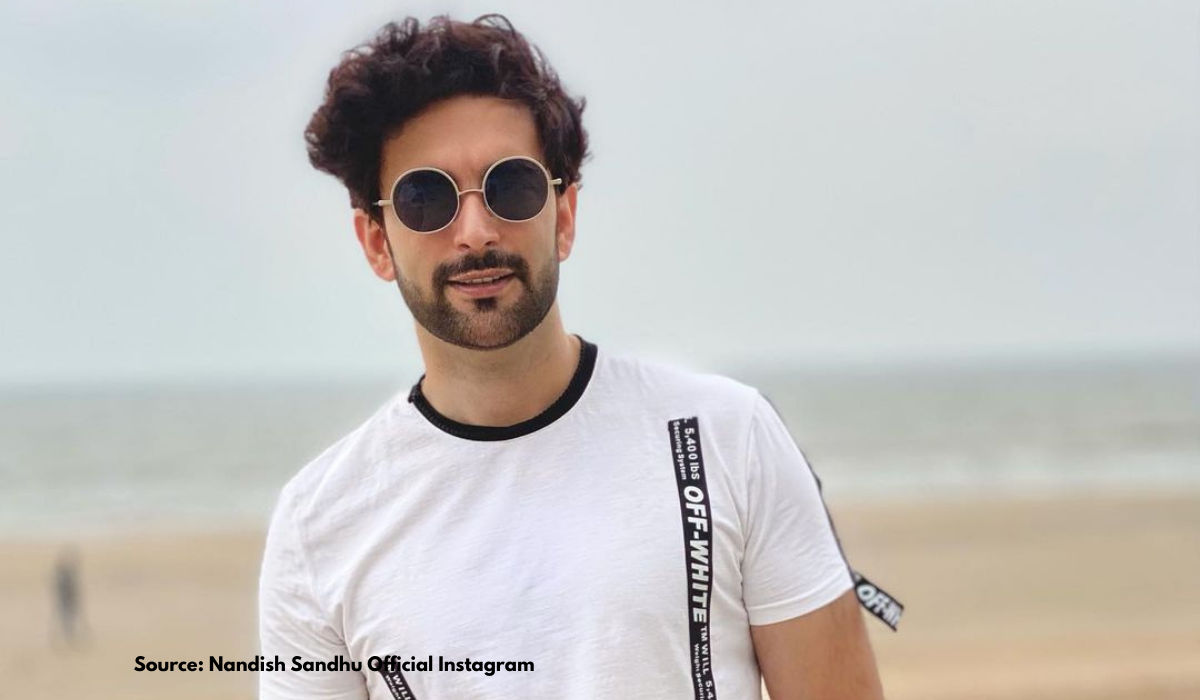 Nandish played the role of Veer in Uttaran serial. He married co-actor Rashami Desai in 2012 but they later on filed for a divorce. Nandish was last seen in the Hrithik Roshan starrer Super 30 as Pranav Kumar.

Also Read: ‘I Tried My Level Best’: Rashami Desai On Her Divorce With Ex-husband Nandish Sandhu 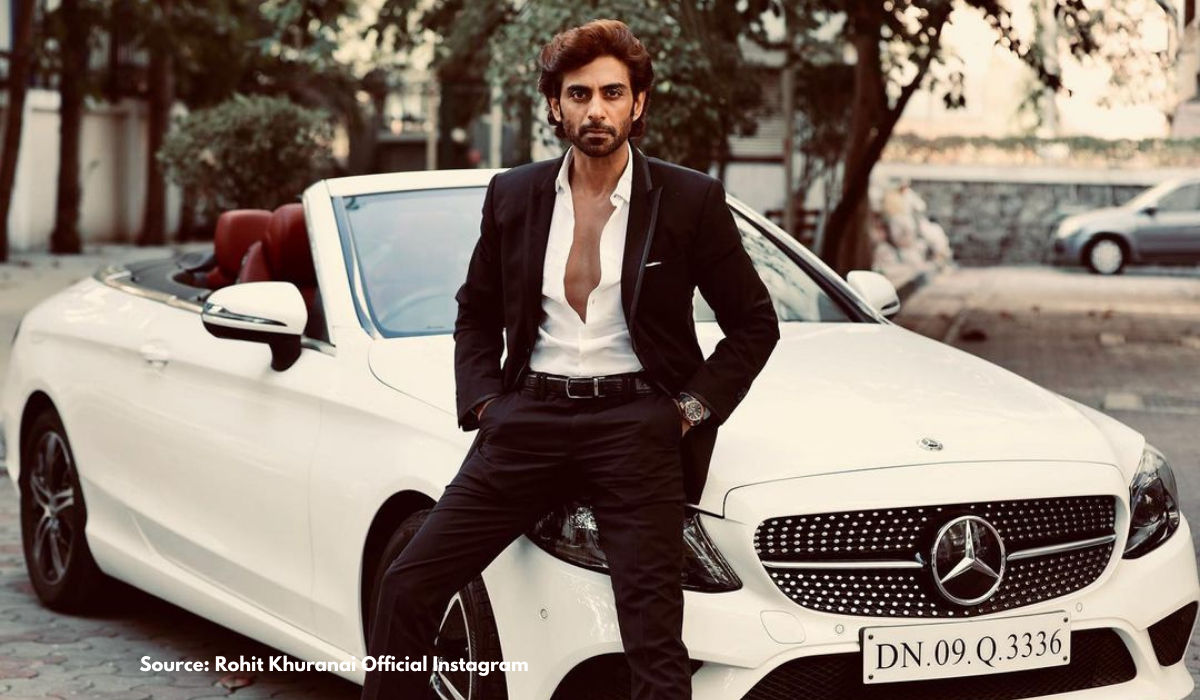 Rohit essayed the role of Vansh Singh in Uttaran serial. Post Uttaran, he appeared in a lot of serials as supporting cast. His claim to fame came from the show Shani, in which he played the lead as Shanidev. He was last seen in the show Tantra which also aired on Colors Tv. 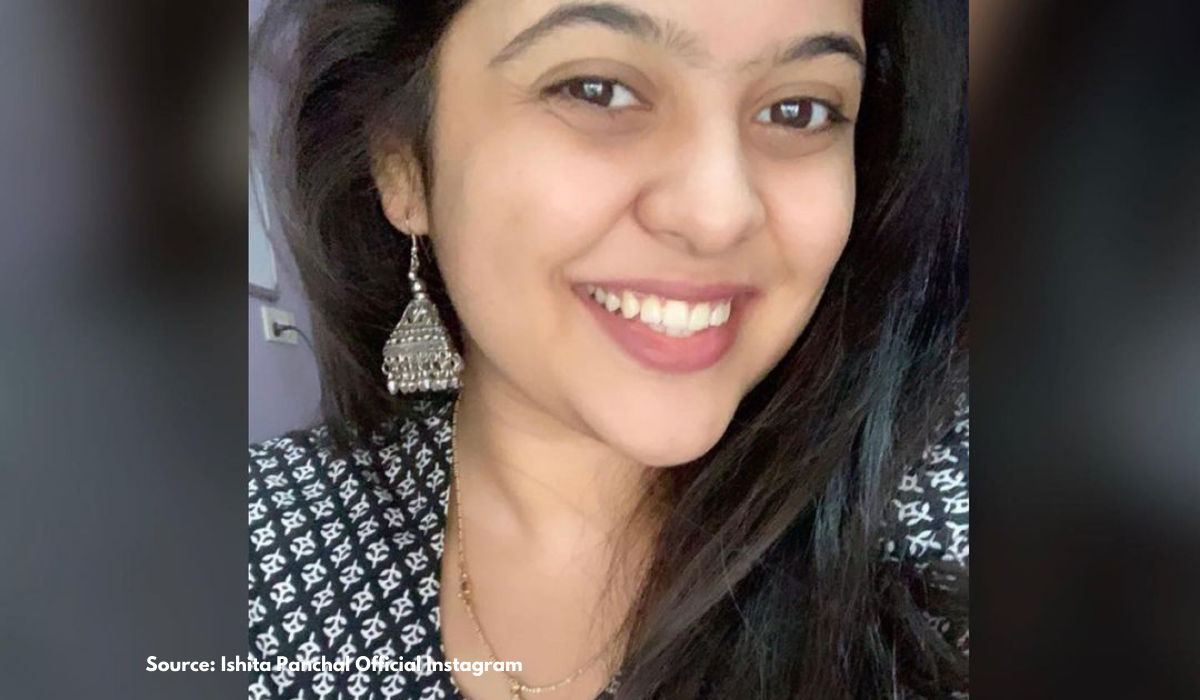 Another one of Uttaran's cast child artists Ishita Panchal who played young Tapasya in the hit show Uttaran, went on a break to focus on her studies. Before her break, she starred in the movie, Bhoot And Friends and Ek Vivaah Aisa Bhi. She too enjoys a huge fanbase on Instagram but has no plans as of now to come back and face the camera. 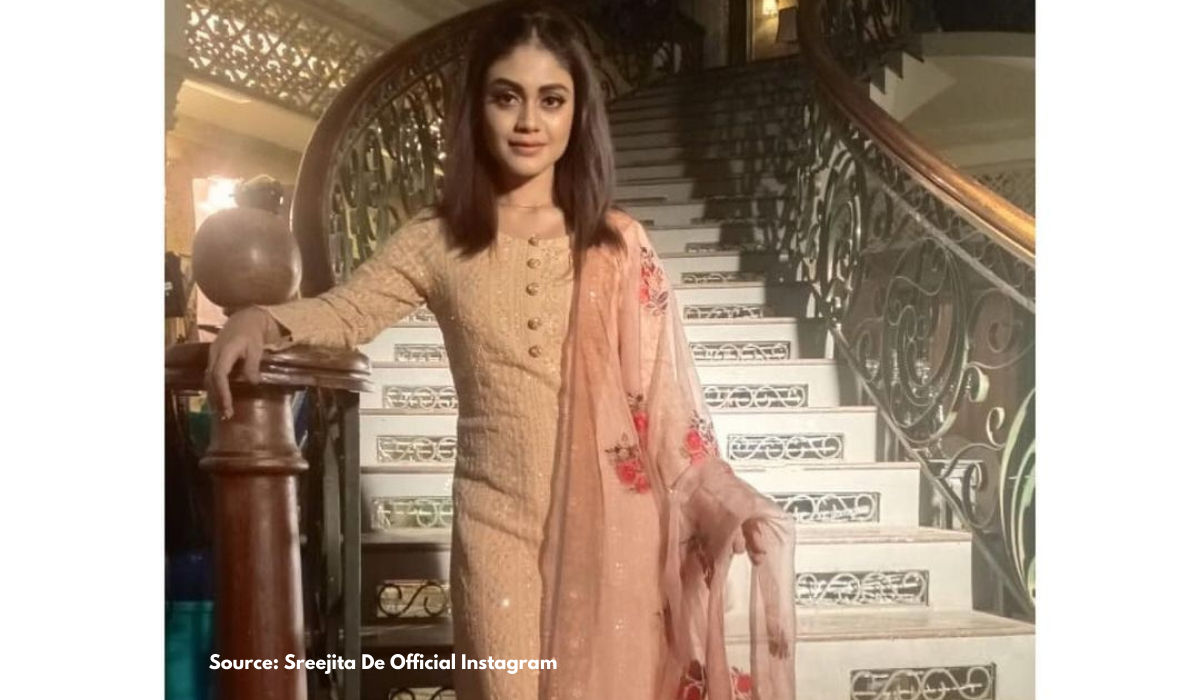 Sreejita De portrayed the role of Mukta Rathore in the tv show Uttaran. Mukta was the name of Tapasya's daughter in the TV show. During her stint in Uttaran, she got to act in the movie Luv ka The End. Sreejita was last seen in the serial Yehh Jaadu hai Jinn Ka in which she played the character Aliya and in Naxalbari as Prakruti.

Also Read: If You Loved 'Naxalbari', Here Are Similar Films On Dacoits That You Must Watch