Varun Badola: Marriage Shouldn't Be The End Of Romance Between A Couple

Varun Badola shared his views on marriage after Amber and Guneet’s love story culminated into one. He expressed how responsibilities shouldn't hamper romance.

Mere Dad Ki Dulhan star Varun Badola recently shared his views about Amber and Guneet’s love story culminating in marriage. He expressed how their lives would come with responsibilities, but it need not end the romance between the couple. Earlier, the duo shared a chalk and cheese equation. But they transitioned to a much-in-love couple after a series of twists in their love story, before deciding to marry each other. Read to know Varun Badola’s views about their characters of Amber and Guneet.

Varun Badola: 'Marriage is about building a future with your partner'

Considering Varun Badola and Shweta Tiwari's characters’ transition into a married couple, the former shared his views on the same. He commented, “Their (Amneet’s) lives will be somewhat different now that they will share the same space. Marital life comes with big responsibilities. Your lifestyle may change because you’ve also got to look out for your better half. The way you think about yourself, in every step of the way you must think about your partner as well. It is about building a future with your partner.” 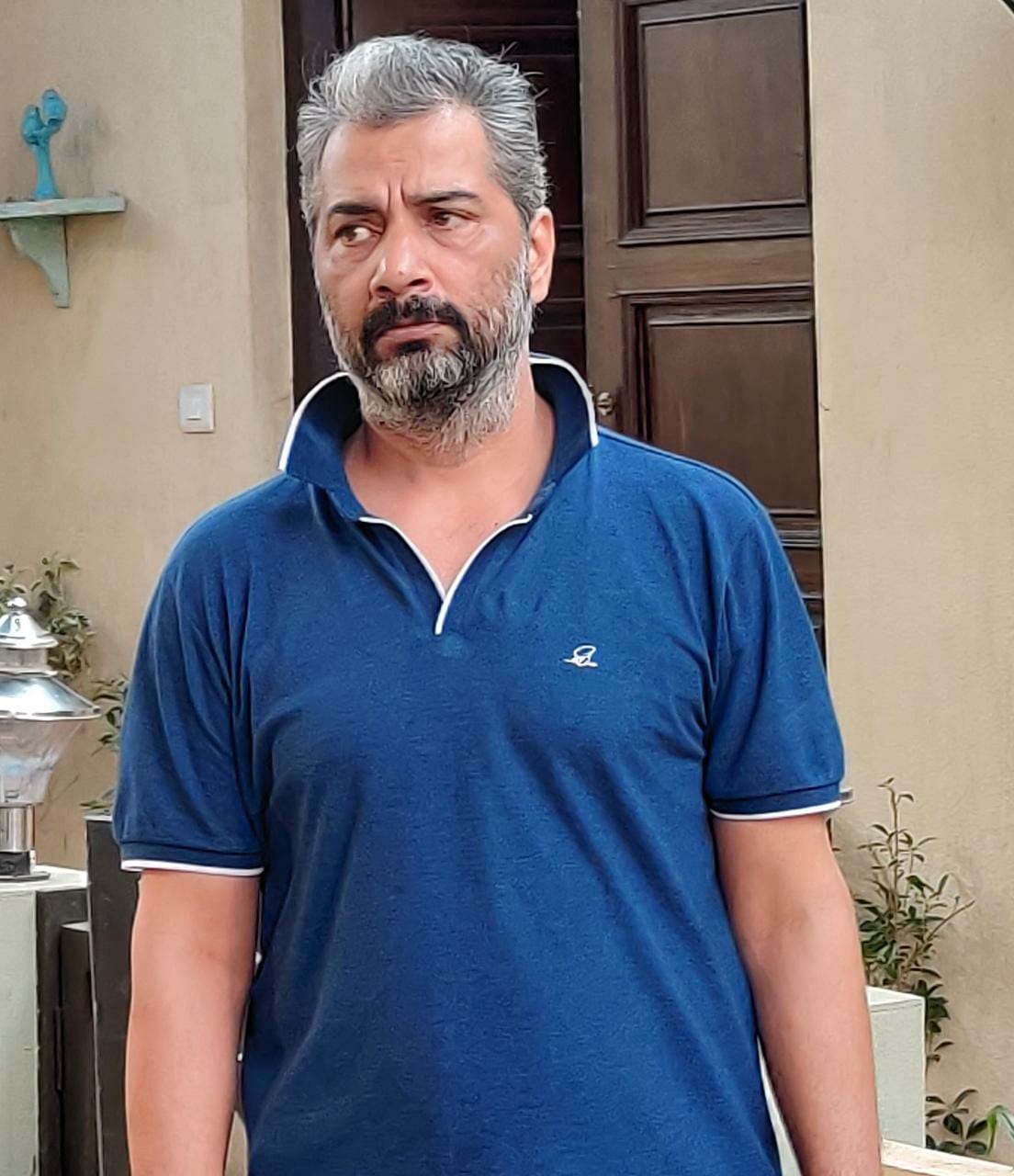 The Mere Dad Ki Dulhan star added, “The first six months are a tad difficult for a newly-wed couple as they try to adjust with each other and adapt to each other’s habits. Marriage sure comes with responsibilities, but it shouldn't be the end of the romance between a couple. It’s also the most beautiful phase for a couple. The sentiment of new beginnings is priceless. Even though Guneet is marrying into Sharma family, Amber is just as much as responsible in ensuring that his wife is well-taken care of. Amber is an understanding and loving partner, and I am sure he will always keep Guneet happy.”

All about Mere Dad Ki Dulhan

Sony Entertainment Television's Mere Dad Ki Dulhan has been winning the audience’s hearts with the romance between Varun Badola and Shweta Tiwari’s characters Amber Sharma and Guneet Sikka. It explores the progressive thought of how people can find true love at any age. As Guneet and Amber’s love story blossomed, the duo got married. Amber’s daughter Niya organised their joyous wedding celebrations. Watch Amber and Guneet’s journey in Mere Dad Ki Dulhan, which airs from Monday to Thursday at 10 30PM only on Sony Entertainment Television.

(Source:  With inputs from PR)