Mere Dad Ki Dulhan star Varun Badola recently got nostalgic about his wedding with Rajeshwari Sachdev while Amber and Guneet's (fondly called Amneet) wedding shenanigans were happening. The actor spoke about the wedding sequence during the filming of the rituals. Badola said that he recalled his wedding while shooting for Amneet’s ceremony. The Mere Dad Ki Dulhan star added that every function like Roka, Sangeet, and Haldi took him back to his wedding events. Here is what Varun Badola said about the wedding shoot.

Varun Badola nostalgic about his wedding with Rajeshwari Sachdev

The shooting of Amneet’s wedding ceremony took Varun Badola on a nostalgia trip. The Mere Dad Ki Dulhan star remembered his wedding with Rajeshwari Sachdev while the wedding shenanigans were taking place on the set. The actor talked about the wedding sequence by saying, “I just recalled my wedding, while shooting for #Amneet’s wedding ceremony. Every function, such as Roka, Sangeet, and Haldi took me back to my wedding functions. In fact, for the wedding sequence, I did not have to prepare much. I just went with the flow of the character and enjoyed the functions to the fullest. But the feeling of taking Pheras again gave me goosebumps and instantly reminded me of my wedding day.” 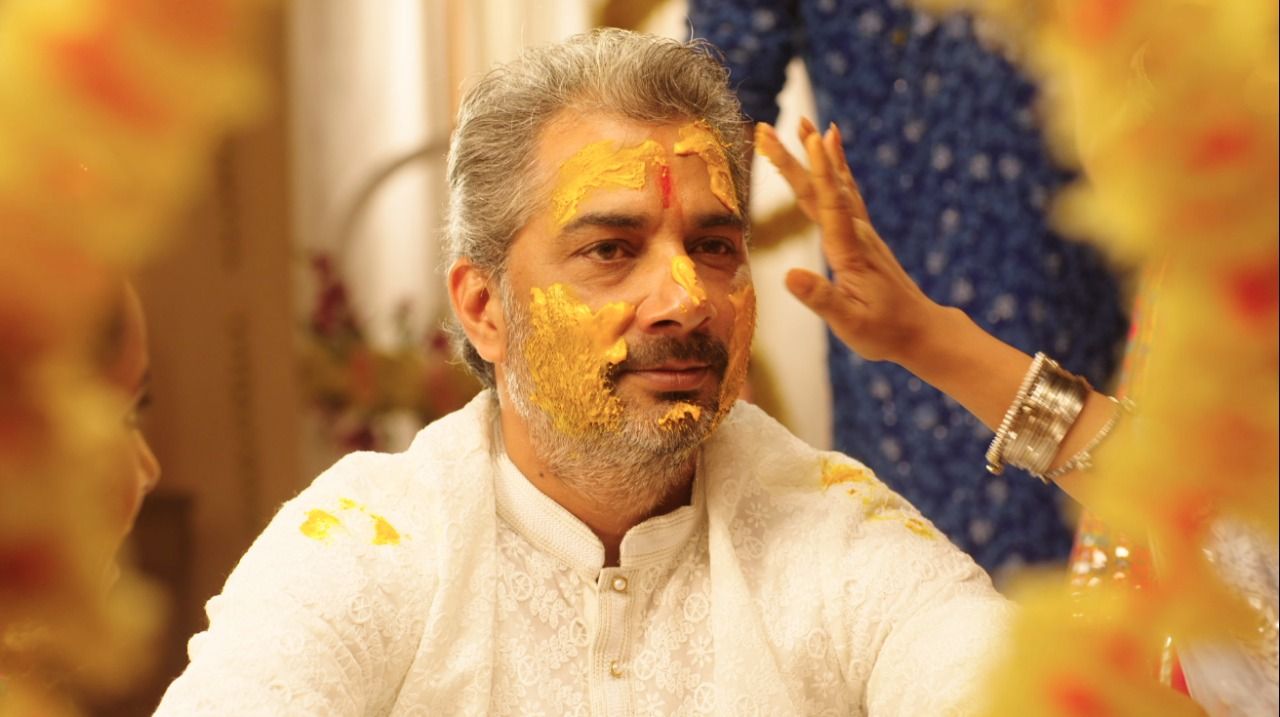 Recalling his wedding with Rajeshwari Sachdev, Varun Badola revealed that even he experienced mild nervousness like Amber in Mere Dad Ki Dulhan. However, he gave credit to his wife Rajeshwari Sachdev by calling her the calm to his jitters. The actor said that she made the whole process feel effortless. He added that the shooting for Amneet’s ceremony was like reliving his wedding time. 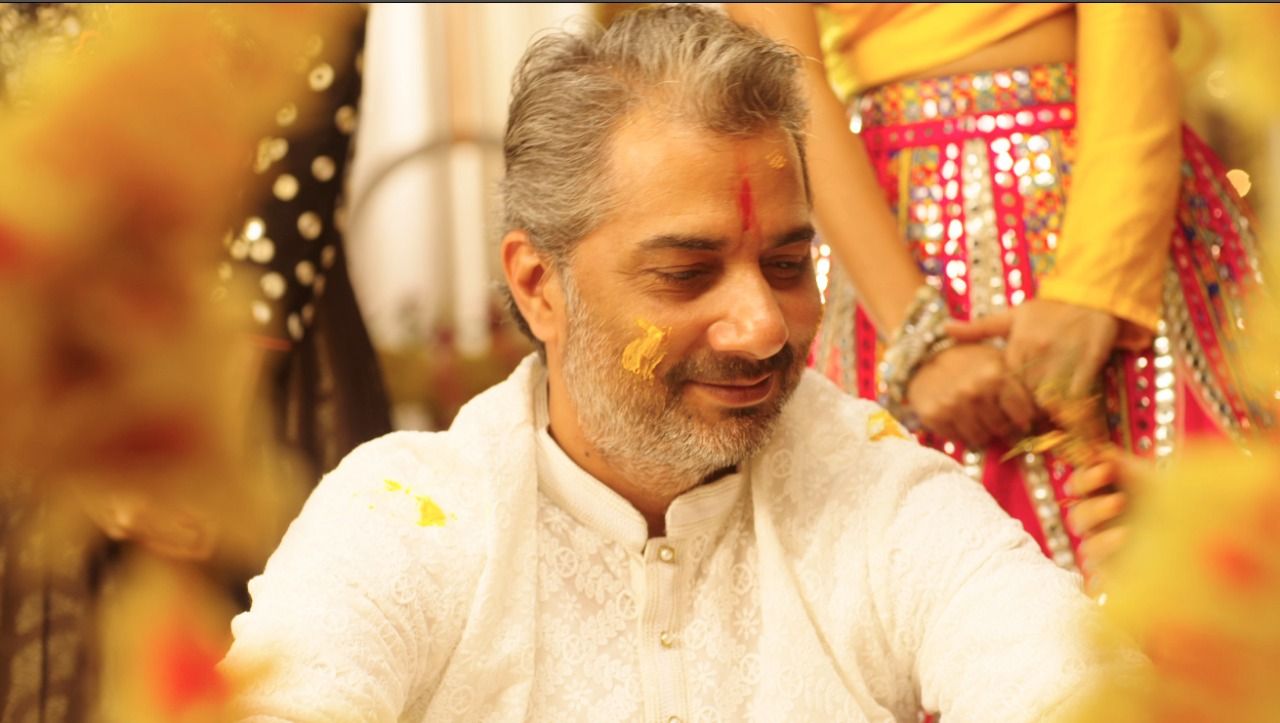 Sony Entertainment Television's show, Mere Dad Ki Dulhan airs from Monday to Friday at 10: 30 pm. Soon, it will showcase the much-awaited wedding of Amber (Varun Badola) and Guneet (Shweta Tiwari). The comedy series gained popularity for the adorable father-daughter equation of Niya and Amber. Mere Dad Ki Dulhan also highlights that age is no barrier when it comes to finding true love and children can play matchmakers in helping their single parents find their true companion at a later stage. In this show, Niya assisted her dad Amber to find his ladylove Guneet, who are getting married soon.

Also read: 'My Bond With My Wife Rajeshwari Changed My Life,' Writes Varun Badola In A Post; Read

With inputs from PR