What Are 'Tujhse Hai Raabta' Stars Reem, Sehban & Others Doing In Their Quarantine Days?

As seen in the social media platforms of the 'Tujhse Hai Raabta' actors, they have been updating fans with the pictures of their quarantine activities. See here

In the wake of the increasing Coronavirus cases in India, the government has temporarily closed movie theatres, bars, and dine-in restaurants, announcing a lockdown for 21 days. Since the lockdown was imposed, television stars made sure that they entertain their fans with the daily dose of pictures and videos on social media platforms. Actors Reem Shaikh and Sehban Azim, who entertained the audience with their daily soap, Tujhse Hai Raabta, have now found a new way of entertaining fans, as they often post pictures of them ‘quarantining'.

Reem Shaikh, who plays the leading role of Kalyani in the series, was recently seen trying a hand at cooking, as the actor took to her Instagram handle to share a picture of herself while making some bread toast. Reem Shaikh also shared a story of a Belgian woman, who was tested positive of Coronavirus at 90 and denied the ventilators and respirators, as she wished to save it for the young. Take a look at the pictures shared: 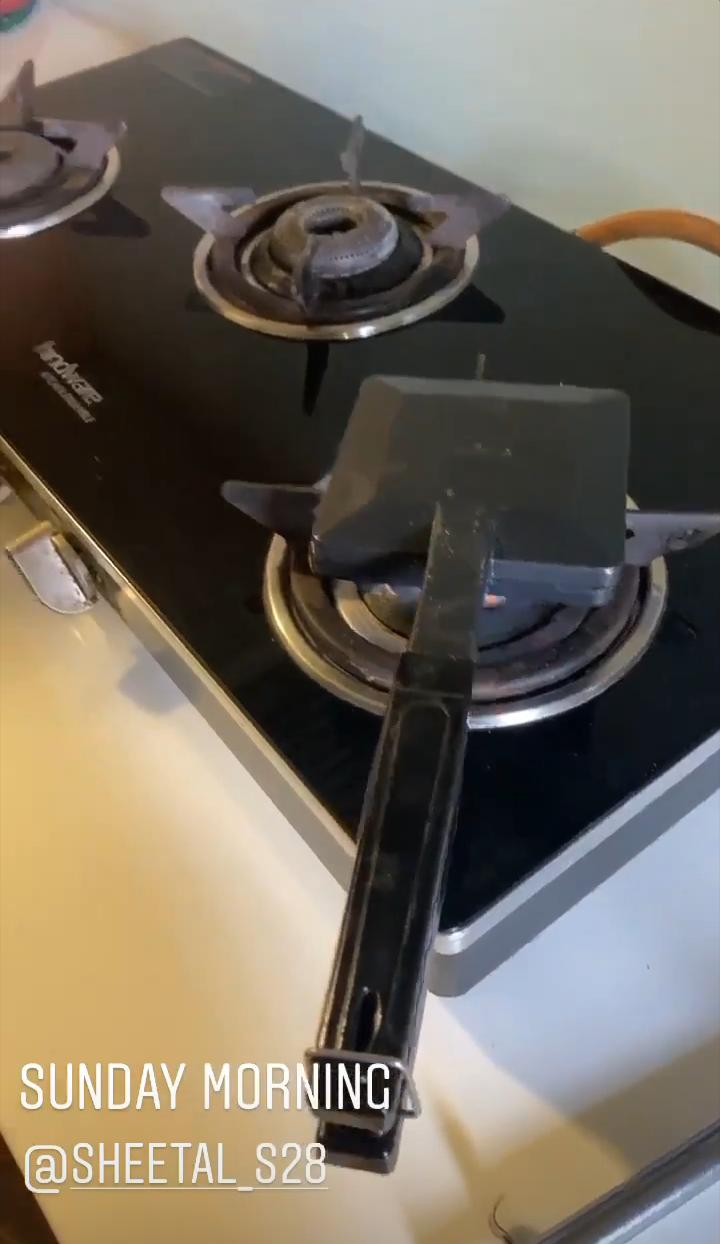 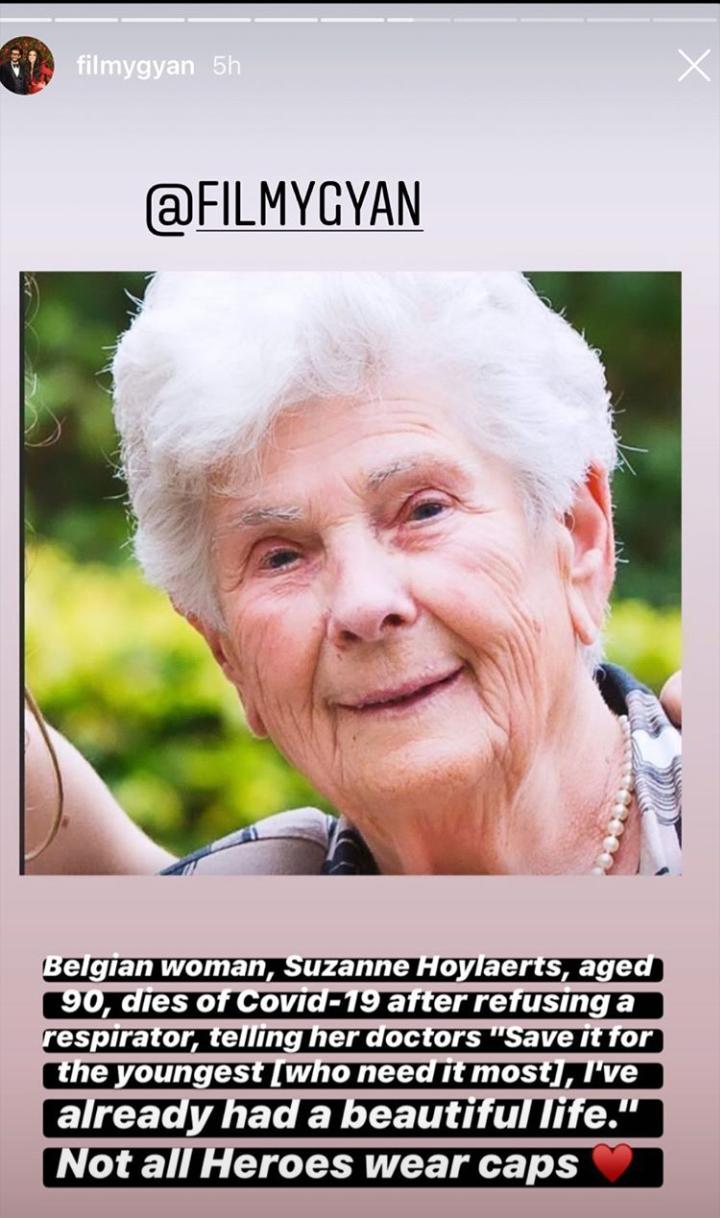 Sehban Azim, who enjoys a massive fan following on social media platforms, recently channelled his inner talent with the paintbrush, as he showcased a classic mix of colours on a canvas. As seen in the video shared by the fan, Sehban Azim can be seen painting the canvas in a yellow tee. Take a look:

Pankaj Vishnu recently took to his Instagram handle post a video of him reciting a poem, which explains the lockdown like no other. As seen in the video shared by Pankaj, the actor was seen motivating fans to stay indoors and he also promoted social distancing. Take a look at the video shared:

PEOPLE HAVE PLEDGED SO FAR
LATEST NEWS
View all
9 hours ago
From eid celebrations to workout sessions, here's how hina khan's weekend looked, see pics
9 hours ago
Will ranbir kapoor know any better than jon snow in 'game of thrones' desi version? check
14 hours ago
Hina khan is upset with "daddy cool" after he refuses to give her eidi
12 hours ago
Devoleena bhattacharjee hits back at mayur verma's cyber complaint, terms it 'publicity'
16 hours ago
Bhumi pednekar, tabu, and karisma kapoor in gorgeous black sarees