Where Is 'Love In The Forecast' Filmed? Here Are More Details About The Film

'Love In The Forecast' is one of the many Hallmark romantic films with eye-catching visuals; Here are more details on the filming location of this movie

Love In The Forecast is one of the many Hallmark romantic movies made for television release.  Many kinds of romantic scenarios are explored in various Hallmark films with different twists and turns, which is precisely what this film has brought as well. Just like the genre, the film also has similar visuals and has been filmed in a similar location that is often used for most of the Hallmark movies. Have a look at Love In The Forecast filming location and more facts about the place.

Where is Love In The Forecast filmed?

The plot of the movie revolves around the lead character Leah, who decides to take time off from dating for a year and start focusing on her professional life. She has ambitions of specialising in forecast anchoring and hence makes this firm decision. She eventually comes across a man called Mark Crawford, who has his own plans for the coming year and his focused on his goal. The plot eventually sees them falling in love with each other. The filming location that had been selected for this movie has a number of views that match with the scenes and storyline of the film. 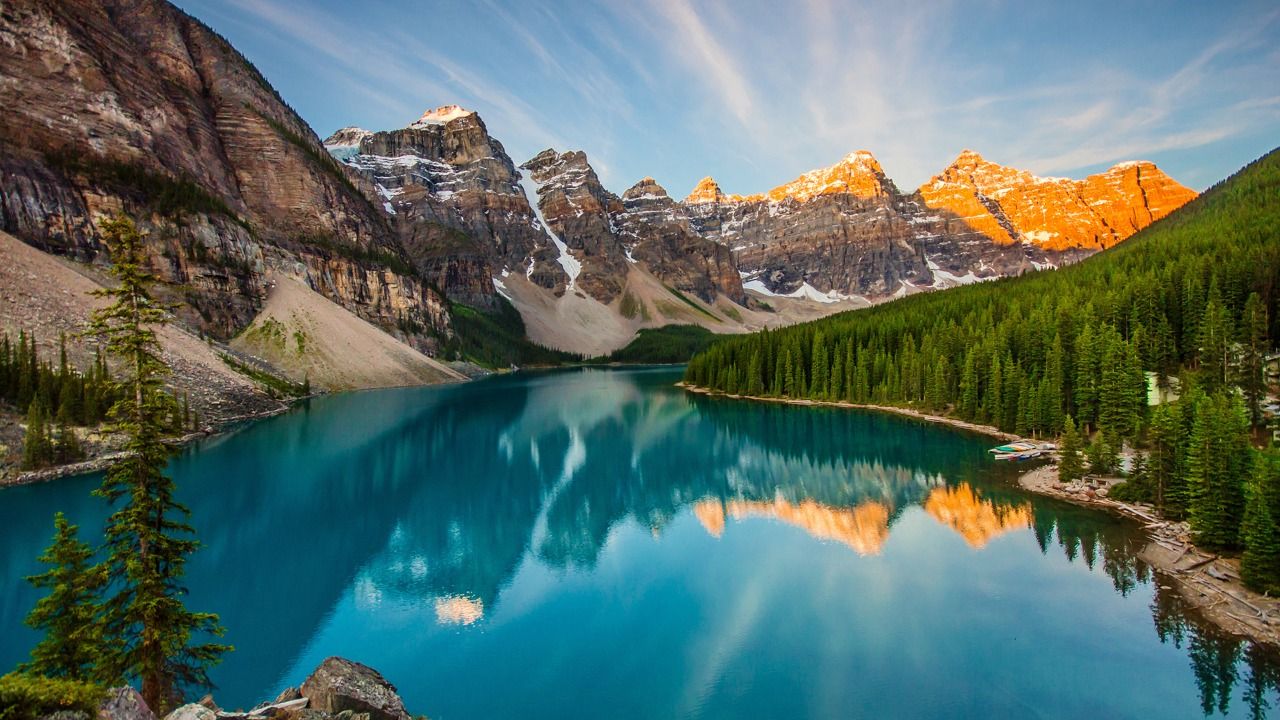 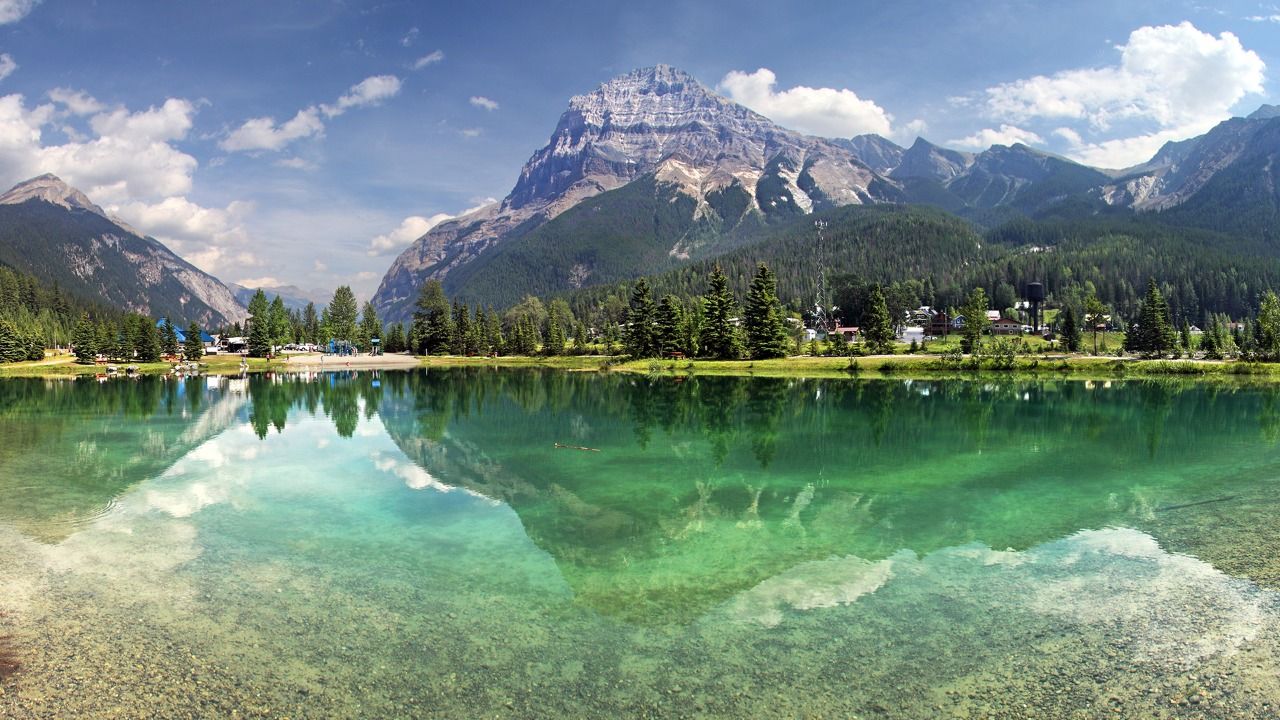 ALSO READ: 'The Kissing Booth', 'To All The Boys I've Loved Before' Franchises End In 2021 On Netflix

British Columbia, located in Canada is the major Love In The Forecast filming location, according to IMDb, that has also been used in a long list of films that were shot in the place. British Columbia has a number of locations that are visually very attractive. Some of the most popular films that have been shot in that place are Deadpool, The A-Team, Final Destination, Happy Gilmore, Scary Movie, She’s The Man and more, according to Narcity. One common factor in all of these films is that they have a number of scenes which show some of the eye-catching natural locations. 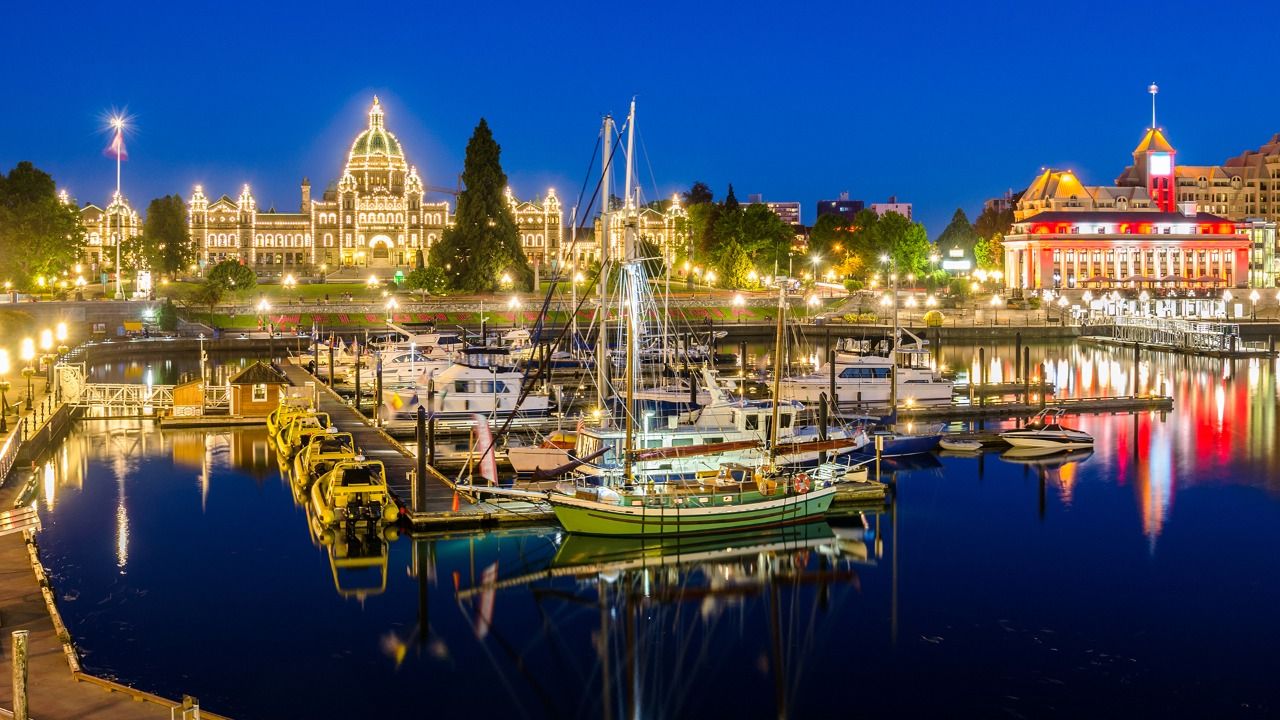 British Columbia, especially Vancouver, which is located in the place, is considered as one of the preferred shooting locations of Hollywood filmmakers. Majority of Hallmark movies have been shot in parts of British Columbia as well. Cindy Busby and Christopher Russell play the lead roles in this film. It also stars other actors including Donna Benedicto, Ryan McDonell and more.

ALSO READ: Movies Releasing On Netflix In 2021 'every Week'; The Platform Hints At Upcoming Projects