Who Plays Aunt May On 'This Is Us'? Read To Know About The Actor & Her Role In This Series

If you are wondering who plays Aunt May on This is Us after watching the 6th episode of Season 5, then here's all you need to know about the actor and her role

The sixth and latest episode of the American drama series This Is Us Season 5 titled Birth Mother aired on January 12, 2021. The episode introduced viewers to the character of Aunt May and ever since then, curiosity among netizens about who is Aunt May on This is Us has risen. Thus, if you too are amongst the many who are wondering, "Who plays Aunt May on This is Us?", then read on to find out the actor and about the character in detail.

Also Read | 'The Lord Of The Rings' TV Series: Everything You Need To Know About The Plot

This is Us Aunt May actress revealed!

This is Us Season 5 cast saw an addition with Aunt May's introduction in the latest episode of the highly-popular American drama series. Thus, there has been a lot of anticipation around who plays Aunt May on This is Us among the viewers. For those who don't know who essays the role of Aunt May in the NBC series, it's none other than LisaGay Hamilton. 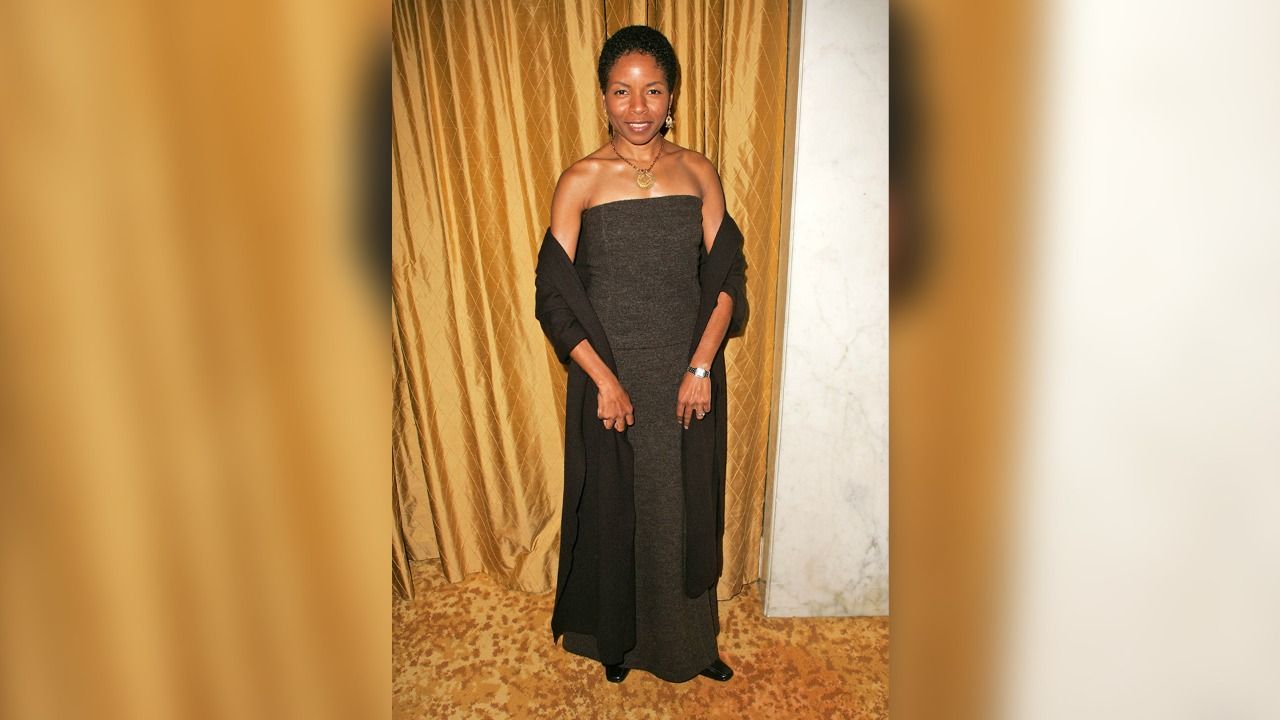 For the unversed, LisaGay Hamilton is a 56-year-old American film and television actor, who is best known for her exemplary performance in ABC's legal drama The Practice, that aired from 1997 to 2003, as attorney Rebecca Washington. Hamilton is also quite popular for her notable works in films including 12 Monkeys, Jackie Brown, Beloved, True Crime, The Sum of All Fears, The Soloist, Beastly, Beautiful Boy and Vice to name a few.

Furthermore, she also went on to become a household name with her roles in TNT's Men of a Certain Age, Netflix's House of Cards and Hulu's Chance and The First. She had also created and directed 2003's documentary film titled Beah: A Black Woman Speaks and had received a Peabody Award for the same in 2005.

Now, after last appearing in the television film Ghosting: The Spirit of Christmas, LisaGay Hamilton starred in the latest episode of This is Us Season 5 as Aunt May. Hamilton as Aunt May plays the younger sister of Jackson, who dies in a Vietnam war. May's character is shown to be excommunicated by her family in the series.

Also Read | Way Of X Is The New 'X-Men' Spin-off Comic Series By Marvel: Here's What You Need To Know