'Yeh Rishtey Hain Pyaar Ke' is a romantic-family drama, revolving around the life of Mishti and Abir. Here is the list of actors & their character names.

Star Plus' romance-drama Yeh Rishtey Hain Pyaar Ke is one of the most popular Hindi urban TV serials. The spin-off of Yeh Rishta kya Kehlata Hai started airing from March 2019. The ensemble cast of Yeh Rishtey Hain Pyaar Ke includes Shaheer Sheikh, Rhea Sharma, and Rupal Patel, among many others. Here are the details of all the lead and pivotal characters and the actor who is essaying it.

Actor Shaheer Sheikh is a popular face in the TV fraternity. He is seen playing the male lead in the serial. He is the eldest son of the Rajvansh family. 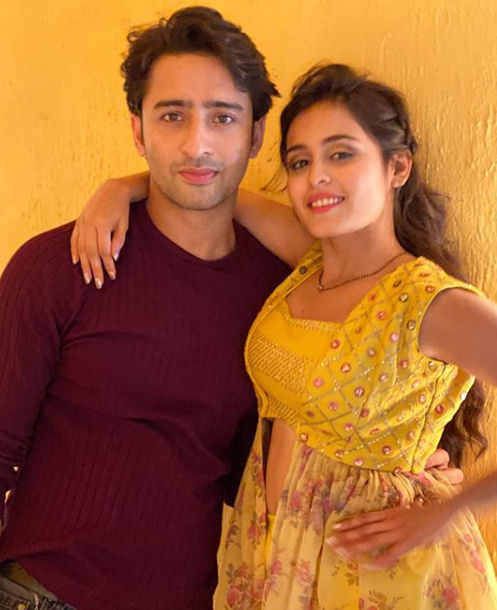 Ritvik Arora, who is 22-years-old in real life, is seen playing the character of Kunal Rajvansh. Kunal is the illegitimate child of the Rajvansh family. He is paired opposite Kuhu Maheshwari.

Rupal Patel, who is popular as Kokilaben Modi from Saath Nibhana Saathiya, is seen essaying a strong character in the serial. She is playing the character of Kunal's mother. She is also considered as the matriarch of the Rajvansh business and family. 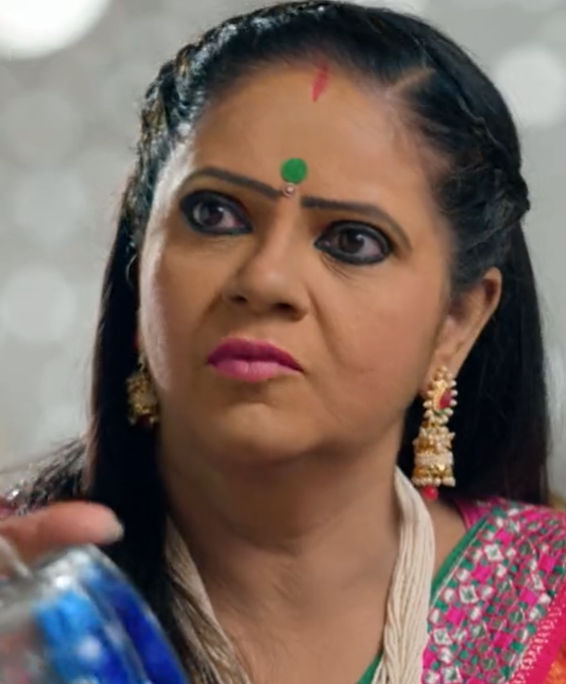 Kuhu Maheshwari's character is essayed by Kavverii Priiyam. Kuhu, who is adopted by Varsha, is an illegitimate child of the Maheshwari family's son Saurya. Kuhu and Mishti, both dislike each other and grow up quarrelling.

The current plot is revolving around Rhea Sharma aka Mishti, who is going through PTSD (Post-traumatic stress disorder) as she feels she has murdered someone while Shaheer Sheikh as Abir is seen supporting his wife in every situation. But, now, Abir is aware that the person who has been killed is Varun's brother. The plot is all set to intensify drama as Varun is getting married to Ketki, who is the cousin sister of Abir. In the upcoming episodes, Varun will learn that Mishti has killed his brother and he will call quits from the marriage with Ketki.

The channel broadcasts the fresh episodes from Monday to Saturday at 9 pm. The episodes are also available on OTT platform Disney+ Hotstar.