After receiving praises for his performance in Gunjan Saxena: The Kargil Girl, Angad Bedi is all set to appear in Ekta Kapoor's web series Mumbhai. Angad Bedi shared a video on Instagram introducing his character from the Ekta Kapoor's Alt Balaji web series. The actor announced that he will be playing the role of Bhaskar Shetty in the series.

Angad Bedi shared a video on Instagram introducing his character from MumBhai. He will be seen playing the role of a cop in the thriller series. The video shared by Angad Bedi started with some of his visuals from the web series. His character as Bhaskar Shetty is assumed to be a strong character in the web series, which is feared by goons of the underworld. Along with the video, Angad Bedi wrote that his web series will be releasing soon. He also tagged other cast members from the series. 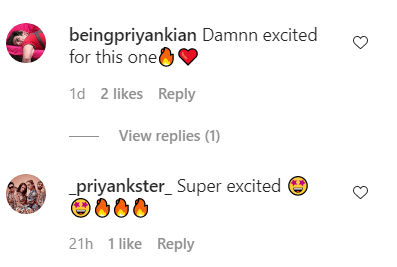 Also Read: Angad Bedi Shows Netizens How To Use A Fire Extinguisher; Fans Thank Him For 'Useful Info'

The story of the suspense thriller series is set in the 90s, during the era of underworld dons. In January, Angad Bedi met a few policemen who were in service in Mumbai at that time, to understand their first-hand experience. He spent time with them to understand his character as Bhaskar Shetty better. Fans are now eagerly waiting for the series to release soon. The series will also feature Priyank Sharma, Sandeepa Dhar, Sikander Kher, Sunny Hinduja, Sameer Dharmadikari and Vishwas Kini.