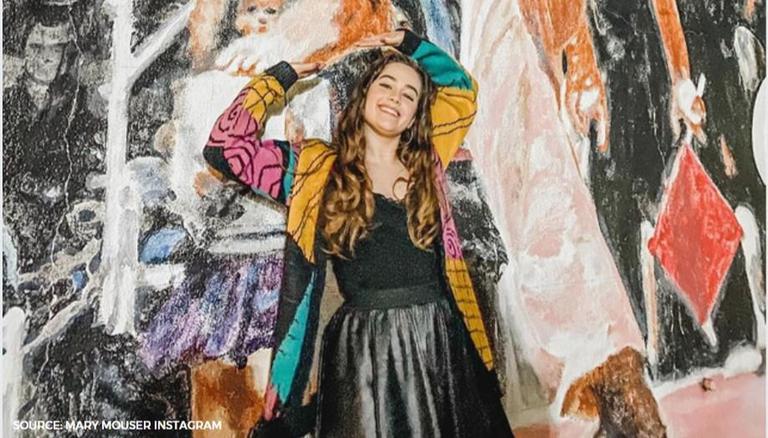 Cobra Kai Season 3 series is one of the recent Netflix series to premiere on Netflix this January 2021. Cobra Kai series has been adapted from The Karate Kid film series which has a worldwide fan following. The series stars Ralph Macchio and William Zabka in the leading roles. The series premiered on the very first day of 2021, i.e., January 1, 2021. The series which initially premiered on Youtube Red was acquired by Netflix on June 2020. Read on to know more about the Cobra Kai Season 3 actor Mary Mouser's boyfriend? Mary Mouser plays the role of Daniel LaRusso's teenage daughter Samantha LaRusso in the series.

The relationship status of Mary Mouser

Cobra Kai Season 3 shows actor William Zabka as Johnny Lawrence, who now works as a handyman. He has left his passion for karate after the All-Valley Karate Tournament in 1984. He then decides to reopen the Cobra Kai karate dojo after he helps a local teen to escape away from a group of bullies. On the other hand, Daniel LaRusso is shown to be running a successful car dealership however is distant from his family. Mary Mouser plays his 16-year-old daughter Samantha LaRusso in the series. Mary Mouser is known for his role in Body of Proof. Many viewers were interested to know more about the Cobra Kai actor and her relationship status as well.

According to Mouser's social media post, she has been in a relationship with actor Brett Pierce for the last five years. The recently celebrated their anniversary by sharing endearing posts for each other. Brett Pierce is also an actor and has featured in several TV shows including shows like Grey’s Anatomy, Scorpion, Stuck in the Middle, and A Million Little Things.

Season 3 of Cobra Kai series shows the aftermath of the high school brawl that occurred between the two dojos in the last season. Daniel is shown to be searching for some answers from his past, while Johnny simply seeks redemption in the battle. Meanwhile, Kreese manipulates his students to showcase his dominance over the rest. Check out the trailer of the Season 3 of the series.

Cobra Kai is a martial arts fiction series based on The Karate Kid film series created by Robert Mark Kamen. Cobra Kai features some of the original cast members from the original 1984 movie on which the series is based. The lead stars of The Karate Kid Ralph Macchio and William Zabka are reprising their roles and the old rivalry in the series. The series is set 34 years after the events of original Karate Kid movie. Cobra Kai cast also features actors like Xolo Maridueña, Jacob Bertrand, Courtney Henggeler, Tanner Buchanan, Mary Mouser and Peyton List in key roles.