For all those who did not understand what happened in the finale episode of Dark season 2, here is the Dark ending explained. Read on to know more about it.

Fans were eagerly waiting for the second season of Dark which released on Netflix on June 21, 2019. However, the ending of Dark 2 has left people perplexed about what really happened. With Adam shooting Martha in front of Jonas and a second Martha coming in later in the episode, people are wondering does Martha die in Dark for real or not. For those who did not understand, here is the Dark ending explained.

One question that seemed to have bothered the fans is at the end of season two is that does Martha die in Dark. The answer is yes, Martha dies when she is shot by Adam right in front of Jonas. The reason Adam gives is to liberate Jonas from the emotional baggage in his life that came along with Martha. However, right the end of the last episode, we see a new Martha appearing who looks different with black hair. 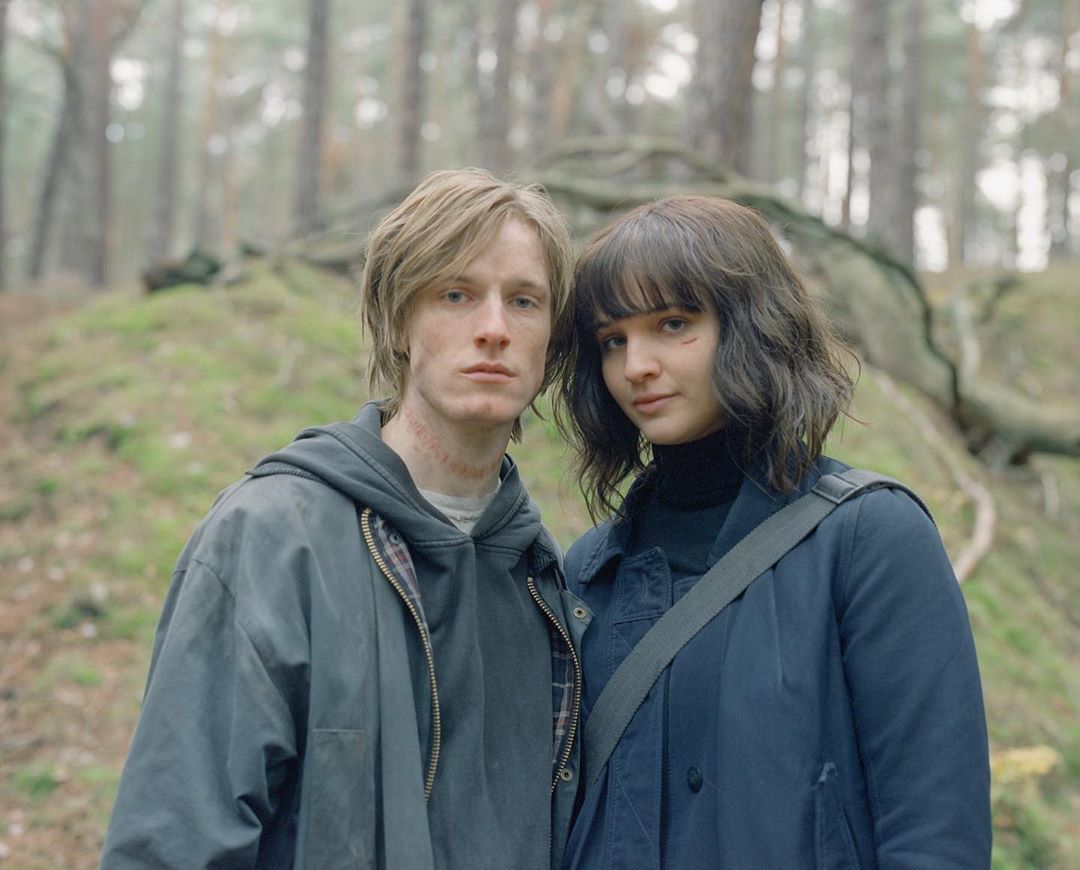 The new Martha is, however, a character from an alternate universe and not the one where the present incidents were taking place. She has come to save Jonas from the impending Apocalypse of 2020. She takes out a device which is supposed to be a smaller version of a time machine and whisks him away with her. None of the where and why is explained about Martha's actions and this is where season two of Dark ends.

Thus, Dark series ending is explained by the popular concept of an alternate universe in time travel. This concept can also be seen in DC comic's Flash and somewhat in Terminator Genisys. However, in the beginning of the Dark's season two finale, the middle-aged Jonas told Martha that she had kept him alive for all these years. Does it mean that he was talking about this particular incident where Martha saved Jonas from the Apocalypse? Or was Martha's memory just a motivation for him? These unanswered questions will apparently be answered in the season three of Dark which has been announced already by the makers last year.

Also Read: Is 'Waco' On Netflix Based On A True Story? Get Ready To Know Some Chilling Facts

The creator of Dark series, Baran bo Odar had made the announcement on his official Instagram. The caption to the post read, "It is the final cycle of this great journey. We always had three seasons in mind when we developed Dark and are happy to tell you that we will start shooting the third and final season in 4 weeks so we can deliver you guys the final chapter of Dark next year".

However, the shooting for the series has been complete. Due to Netflix's crammed schedule, Dark season three will be released later than its original date which was June 2020.

Also Read: Aishwarya Rai Might Be The Next Bollywood A-lister To Make A Digital Debut On Netflix

PEOPLE HAVE PLEDGED SO FAR
LATEST NEWS
View all
11 hours ago
White lines ending explained: it is the time to know who was behind axel's murder
1 day ago
'the crown' producer doubts filming season five amid social distancing
14 hours ago
Netflix show 'betaal' in plagiarism row as marathi writers file suit in bombay high court
17 hours ago
Filmyzilla leaks zee5's 'ghoomketu', full movie available online
15 hours ago
As artistes it’s in our hands to not get stereotyped: ‘sacred games’ star jitendra joshi