Did You Know Cillian Murphy From 'Peaky Blinders' Smoked 3000 Cigarettes In 12 Episodes? 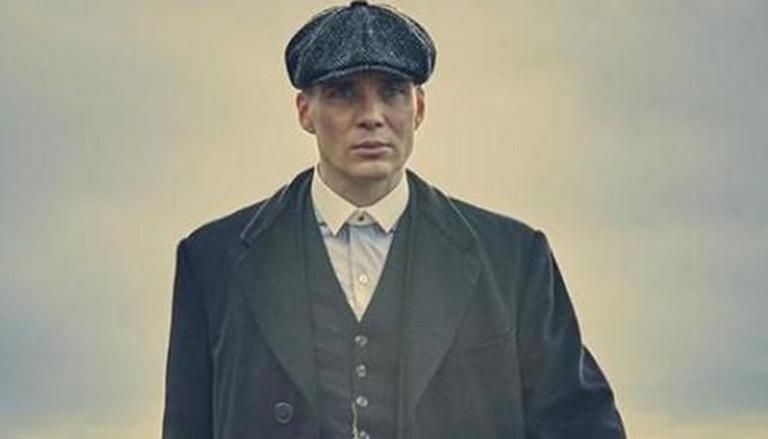 The crime drama series Peaky Blinders is a British TV series created by Steven Knight. The drama is set up in England and the series showcases the exploits by the Shelby crime family after the First World War. Cillian Murphy plays the iconic role of Thomas Shelby in the British crime-drama series. Read on for some interesting Peaky Blinders trivia.

In Peaky Blinders, the character of Thomas Shelby is shown to be a chain smoker. His character is never seen without a cigarette in his hand especially in Season 1 of the show. Reportedly, Cillian Murphy's character Thomas Shelby who is also known as Tommy had smoked about 3000 cigarettes while filming the two seasons of the show. In an interview with Independent, Cillian Murphy spoke about the same as well. He stated that Tommy's character had picked up smoking as, during that time and age (post-First World War), many people used to smoke. Cillian Murphy also stated that he himself, however, smoked only herbal cigarettes which were tobacco and nicotine-free so they weren't addictive.

The talented @robertviglasky has been the stills photographer on #PeakyBlinders since series one! Read our exclusive interview with him, only on our official website - link in bio.

Season 6 of Peaky Blinders was reported to have the famous Mr Bean aka Rowan Atkinson in the role of Hitler. However, it's not official yet. The fans of Peaky Blinders are eagerly awaiting the 6th season of the show. According to Independent, the maker of the show Steven Knight had earlier stated that they are planning for a sixth as well as a seventh season of the show. They also stated that the series could also have a spin-off to follow.

Season 5 of Peaky Blinders featured Mosley taking himself away from the Labour Party to form the British Union of Fascists (BUF) and making Tommy his right-hand man. But the lead, Tomas Shelby tried to backstab the British spokesperson but failed to do so. The series Peaky Blinders has been widely accepted by the British audience as it showcases the after-effects of what the British faced just post the first world war. Peaky Blinders also has an official Instagram account, which goes by the name of 'Peaky Blinders Official', where they often share new updates of the show.

ALSO READ| Tom Hardy's Birthday: 7 Underrated Early Roles Of The Actor You Might Have Missed

ALSO READ| On Cillian Murphy's Birthday, Here Are Some Of The Best Moments From 'Peaky Blinders'

WE RECOMMEND
7 interesting facts that you did not know about 'Peaky Blinders'
Tom Hardy's birthday: 7 underrated early roles of the actor you might have missed
On Cillian Murphy's birthday, here are some of the best moments from 'Peaky Blinders'
Shane Warne arrives in Dubai for Dream11 IPL 2020, asks fans for TV show advice
'Peaky Blinders' makers deny rumours that said Rowan Atkinson would play Hitler