Tom Hardy's Birthday: 7 Underrated Early Roles Of The Actor You Might Have Missed

It's Tom Hardy's 43rd birthday today. Here are some of Tom Hardy's roles from his early days as an actor that you should not miss. Read on. 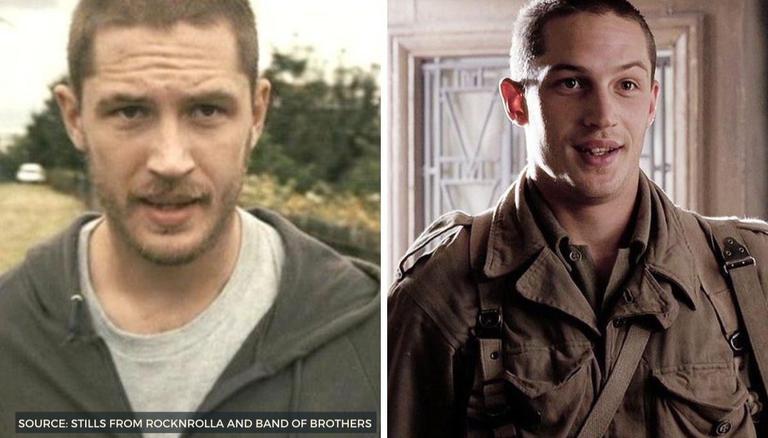 Apart from being known for his roles in Christopher Nolan’s Batman Trilogy and Alfie Soloman in Peaky Blinders, Tom Hardy has played several memorable roles throughout his career. It is Tom Hardy's birthday today, on September 15. On this special occasion, take a look at some of his earlier performances you might have missed:

Band of Brothers marked the first screen appearance of Tom Hardy. The show was produced by Tom Hanks and Steven Spielberg. Tom Hardy plays a young but ill-fated Private First Class Janovec. He played the role in two episodes until his character dies in a jeep accident.

Star Trek: Nemesis is the tenth installment of the Star Trek series. Very few Star Trek fans must have noticed that Tom Hardy had a small role in the film. Tom Hardy portrays antagonist Shinzon along with the legend Patrick Stewart. Tom Hardy's character was created as a clone for Captain Picard to replace him. Tom had shaved his head and used prosthetics for the role.

Tom Hardy portrayed the role of Raumont in his early days. He completed his look with an aristocratic wig. The actor plays a very small role in the film but it was a memorable performance alongside actress Kirsten Dunst. Check out the trailer of the film:

As the name of the movie suggests, it features the Ancient Greek myth of the Minotaur. It is about a small village that makes many sacrifices to a beast in the hope that he does not destroy everything around it. However, one man doesn't believe in the monster. Tom Hardy plays the main character in Minotaur called Theo. The film is a classic tale of a monster vs a hero.

Oliver Twist is a British classic by Charles Dickens. In 2007 and 2008 the BBC put together a mini-series adapted from the classic. Tom Hardy plays the role of Bill Sikes in the show. The actor received widespread acclaim for his performance, especially for mastering the accent.

Wuthering Heights is adapted from a novel. He starred in two seasons of the show. He was one half of the destructive lovers, Heathcliff. Tom Hardy portrayed the character in a very dark yet strangely charming way doing justice to Emily Bronte's source material. 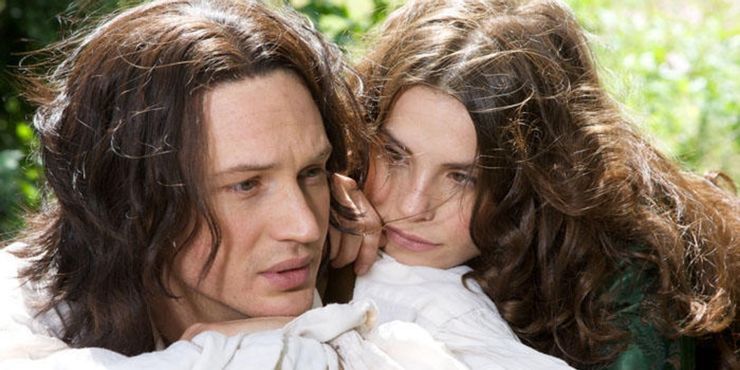