Costume designer Patricia Field has finally spilt the beans about her motivation to come up with statement style quotient for the show Emily in Paris. Read

Costume designer Patricia Field has finally spilt the beans about her motivation behind the statement style quotient for the characters in the show Emily in Paris. In an interaction with Town & Country, Field broke down the iconic looks, style statements and quirky accessories that viewers got to see in the series. Here’s how the designer described the looks donned by the characters:

Patricia Fields revealed that she spoke to the makers about paying homage to Audrey Hepburn by inculcating her style for the lead character of the film. According to the costume designer, when one looks at Lily aka Emily, they will always see Audrey. When Lily’s character went to the ballet, Patricia got an apt opportunity to fulfil her wish. Although initially, she was worried about receiving backlash for copying Audreys's style statement but she couldn’t resist herself from doing it. 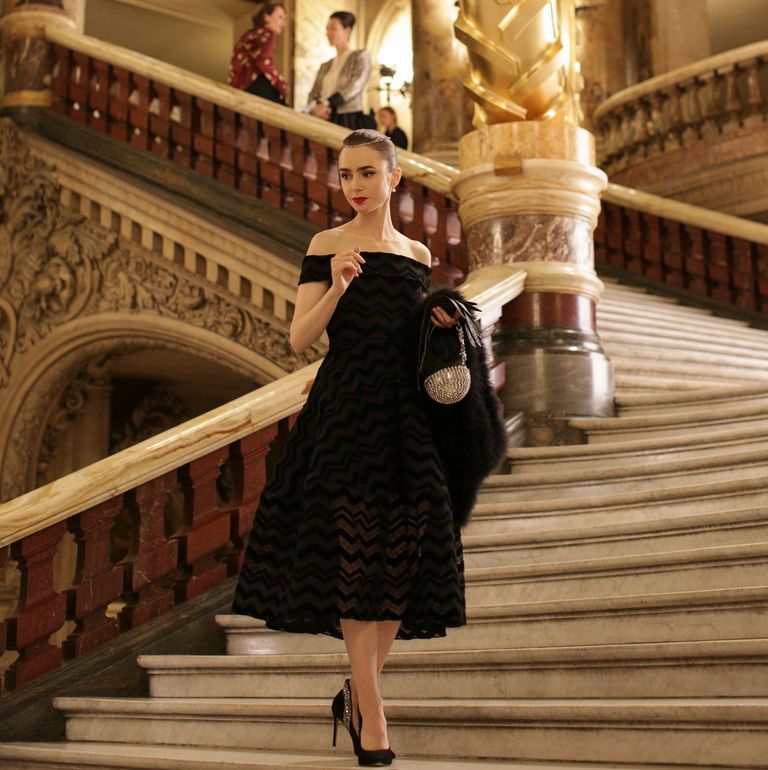 In the series, the titular character Emily appears to be wearing berets. Talking about the same, Fields said to the outlet, as Emily spends time in France, her character is shown to have mixed a little of Paris' essence to her wardrobe too. She also feels that the beret looked cute on Emily. 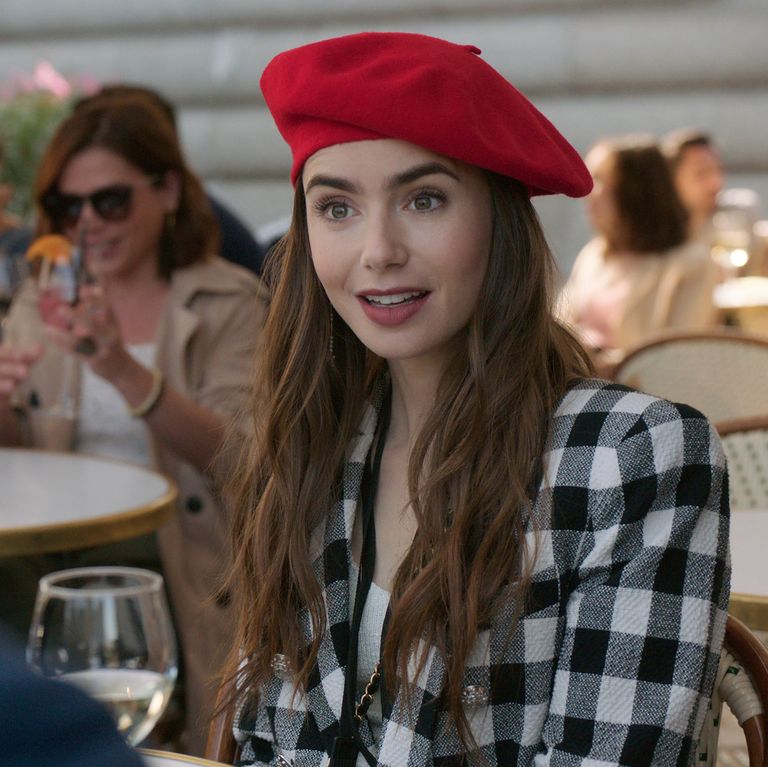 ALSO READ| Emily In Paris Phone Case Wins Over Fans Of The Show, Here's Where You Can Buy It

During the interaction, Patricia revealed that some of the signature accessory shown on the series came directly from her wardrobe. The scenes in which feature Emily is carrying a statement phone, in reality, was Fields’s own phone cover. She detailed the accessory saying she ‘liked it very much’. 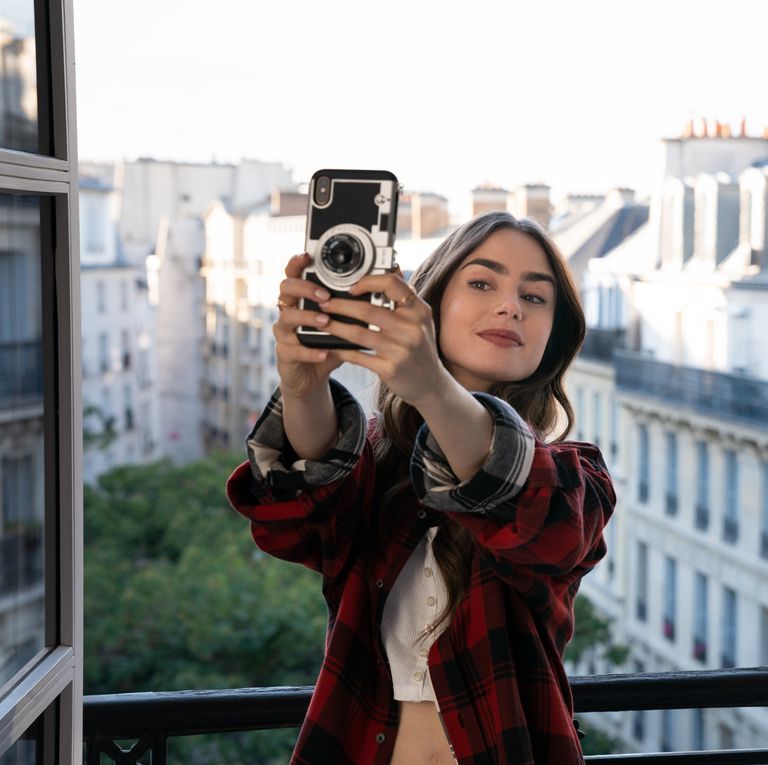 ALSO READ| How Many Episodes Are In 'Emily In Paris'? See Details And Episode Synopsis Here

When it comes to heels and shoes, Patricia keeps the actor’s comfort above all. According to the designer, if the actors request for something specific, Patricia likes to inculcate their wish. From Christian Louboutin to Vivienne Westwood, a couple of shoes from the brand were used by her. 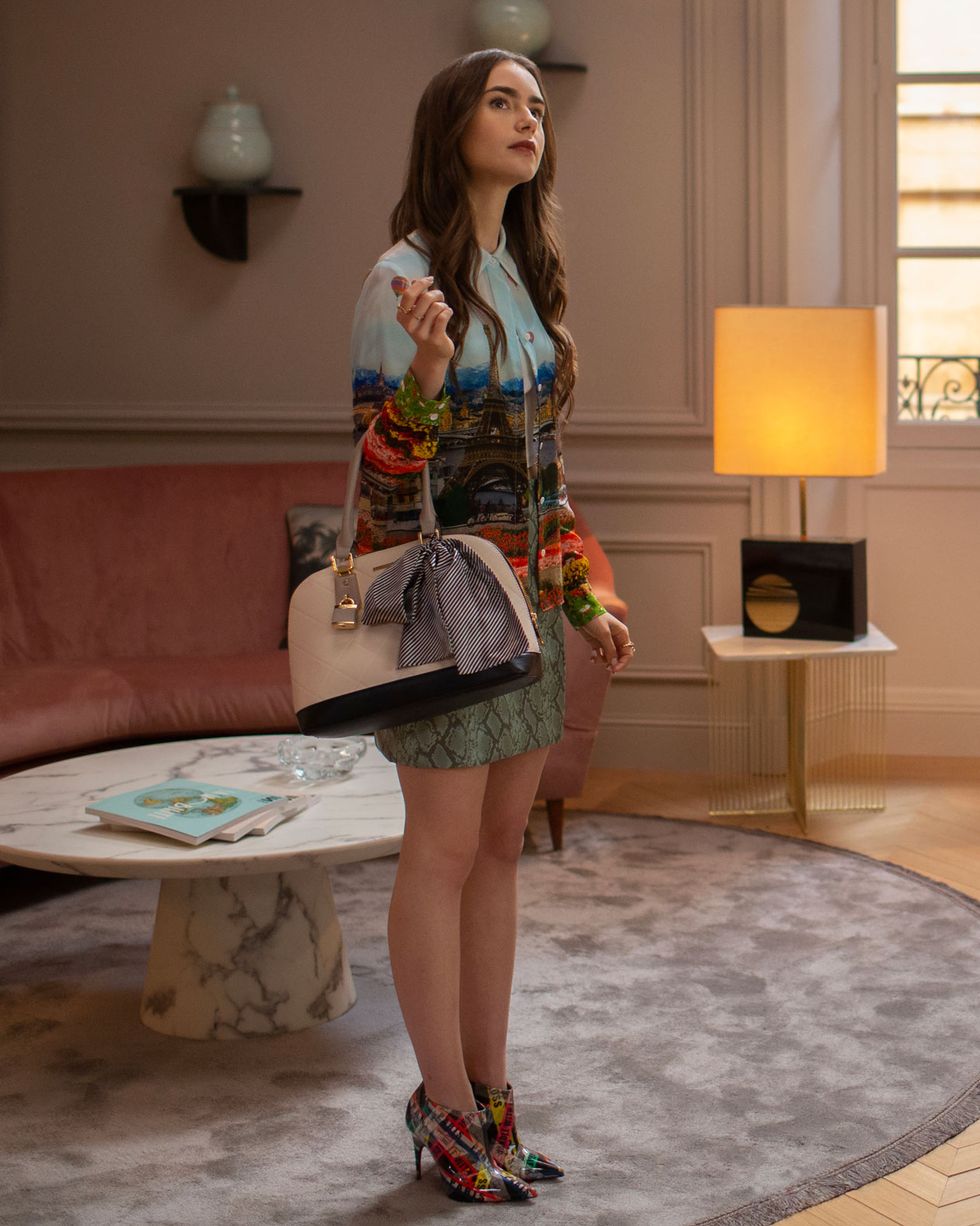 ALSO READ| Where Are The Emily In Paris Outfits From? Here's How You Can Recreate Them 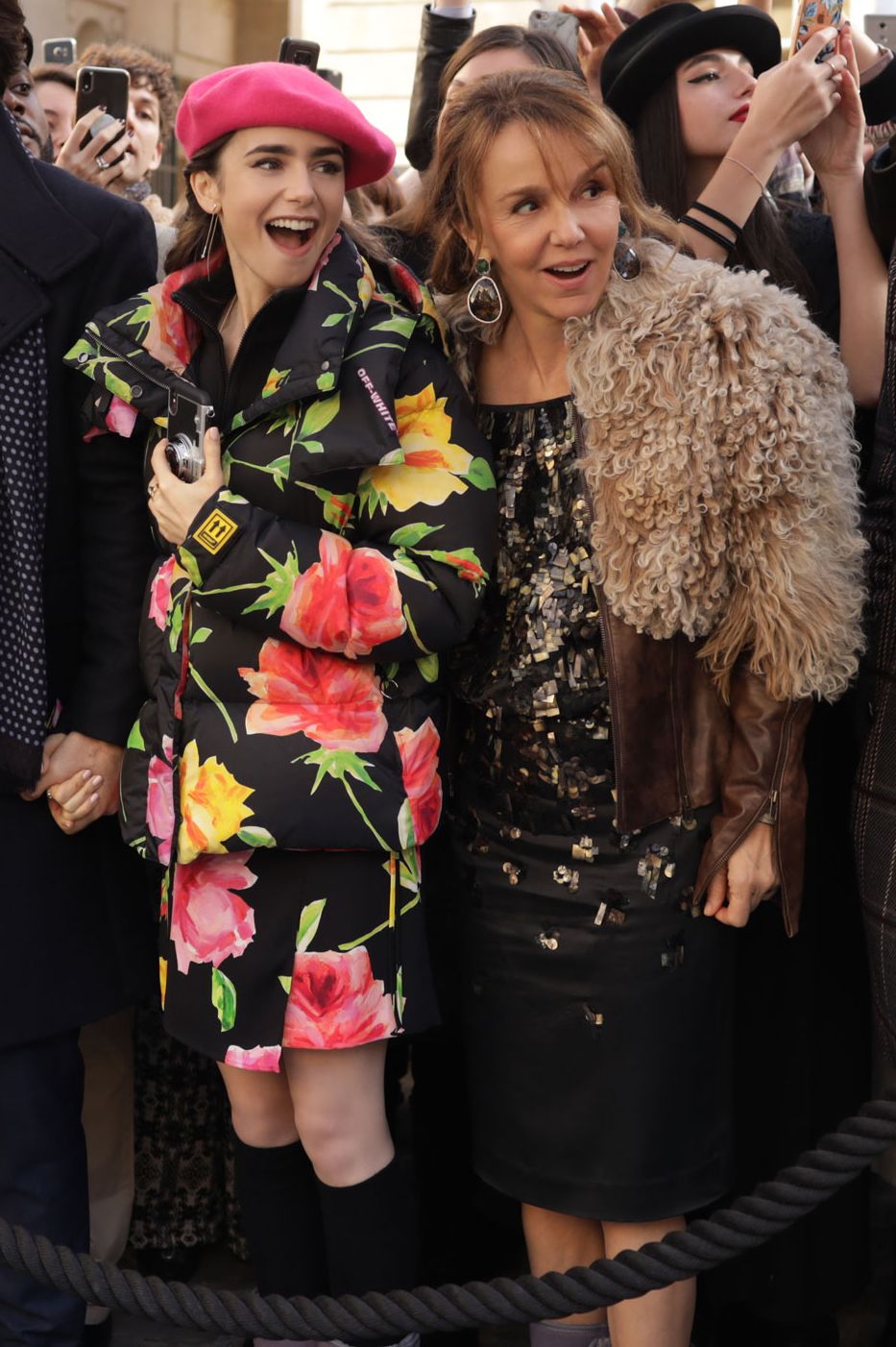