Where Are The Emily In Paris Outfits From? Here's How You Can Recreate Them

Netflix's new romantic-comedy series 'Emily in Paris' came out on October 2 and fans have been swooning over Lily Collin's outfits in the show. Learn more. 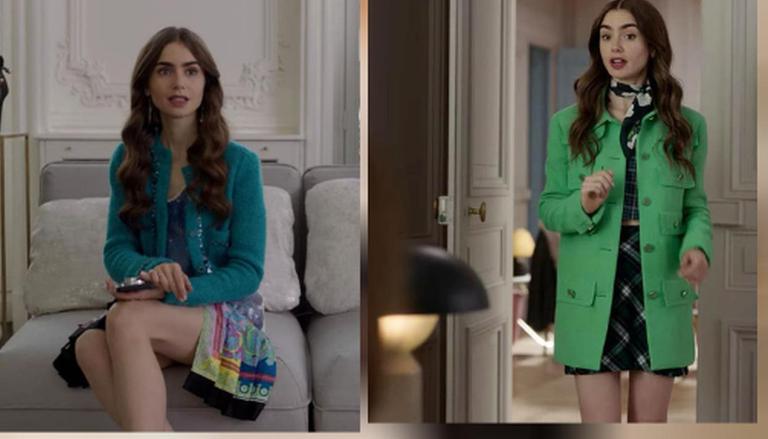 The streaming giant Netflix released its most recent romantic comedy show, Emily in Paris on October 2, 2020. Starring Lily Collins in the lead role, the series is helmed by Darren Star, who was also the creator of popular American series Sex and the City. The Netflix show features the stunning city of Paris and the exquisite French culture. One of the key factors that attracted many fans towards the show are the glorious and highly fashionable outfits that Emily Cooper (Lily Collins) adorns as she walks down the numerous arrondissements of Paris. Read on learn more about the Emily in Paris outfits.

Where are the Emily in Paris outfits from & How to recreate them? 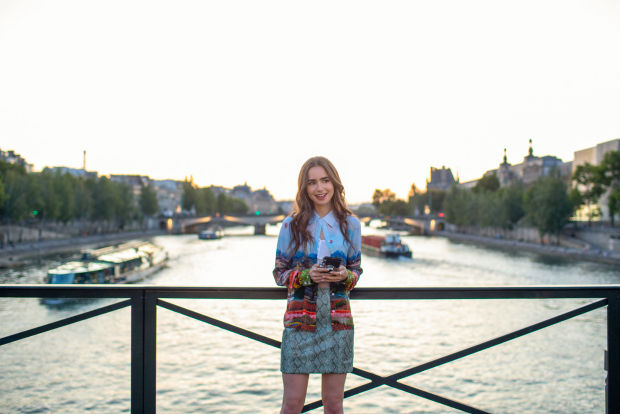 One of the most exquisite outfits worn by Emily on the show is the pretty blue coloured, open and seemingly chiffon blouse. A report in The Sun reveals that the pretty blouse came from Alice + Olivia, a New York-based brand, but is sold out at the moment. However, our fashion enthusiasts can get a similar look. A rendition of the blue body-hugging skirt that Emily pairs with the blue open blouse are available on Topshop. 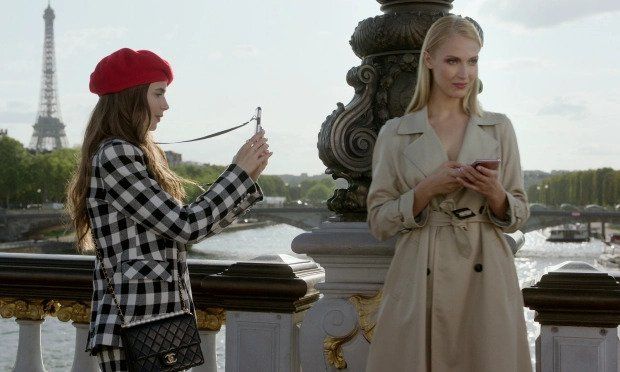 In an earlier episode of the show, Emily carries an Iridescent Lambskin Quilted Chic Bag. This marvellous bag is originally from Chanel and is sadly sold out at the moment, but is expensive. Thus Emily’s reality might seem like a fantasy to many of us. 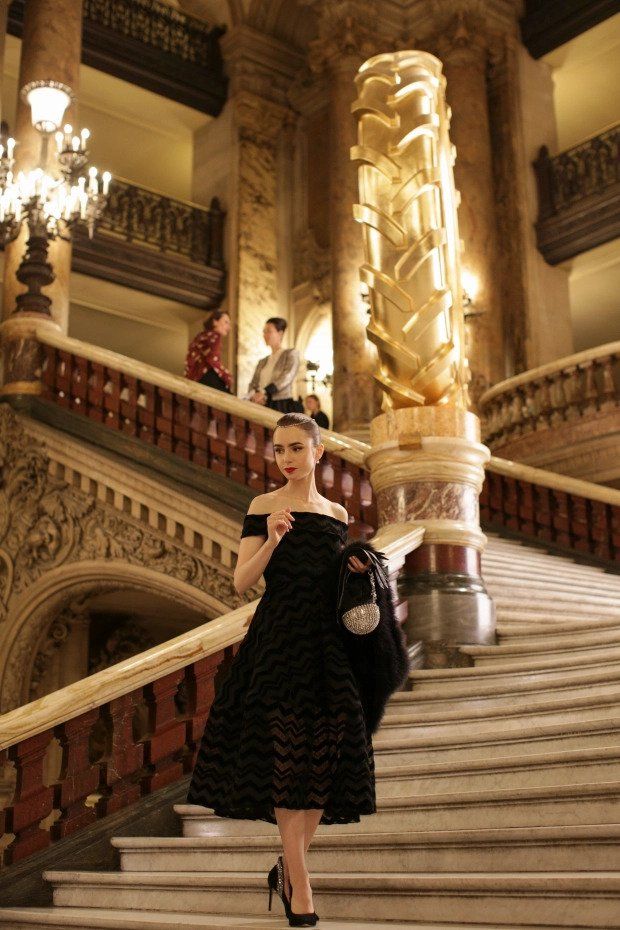 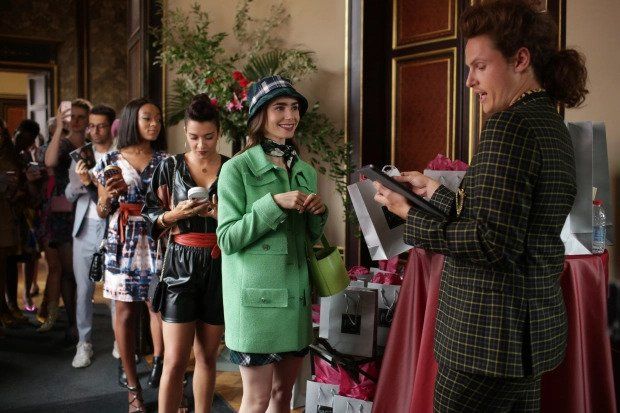 Emily also wears one of the most stunning black gowns during a soiree in Paris. Many versions of it can be found on both Topshop. Another show stealer is Emily’s bright green Chanel coat. A similar-looking green coat is available on boden.com. Another report on Daily Mail, reveals that the yellow top and midi-skirt that Emily wears in the show’s first episode is from the brand Ganni. The Ganni Hemlock printed tank top is now available for purchase on The Outnet.

Emily in Paris: About the show

The Netflix series follows Emily Cooper (Lilly Collins), a young workaholic woman from Chicago who's whisked to Paris. She lands in Paris in order to help revamp the social-media strategy for a luxury French marketing firm. However, by the end of the first season, Emily finds herself stuck in a deeply complicated love triangle. Very early on I the show, Emily shares a night of passion with her neighbour Gabriel (Lucas Bravo). But the young and dashing Gabriel is set to leave Paris in order to open his own restaurant in Normandy.