'Freaks And Geeks' Filming Locations - Where Was The Cult Classic Shot?

'Freaks and Geeks' recently became available to stream on Hulu. Read to learn where exactly are the filming locations for this American comedy series.

Released more than 20 years ago, Freaks and Geeks recently became popular after it became available to stream on Hulu. The short-lived series primarily followed the lives of two siblings: Lindsay Weir, played by Linda Cardellini, and Sam Weir, played by John Francis Daley. Lindsay is a mathlete who decides to join a group of people who slack off, referred to as the freaks. On the other hand, Sam is living through high school with his friends, the geeks.

Also Read | How Many Episodes Are There Of 'Freaks And Geeks'? Here's More About The Comedy Show 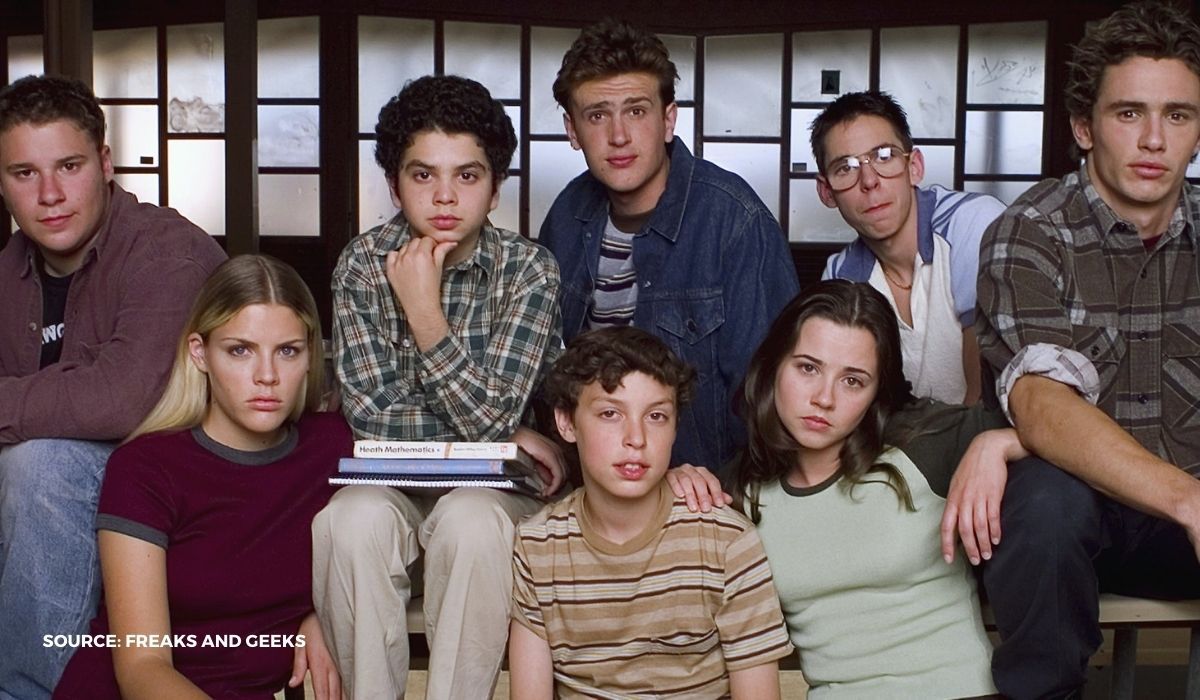 This American series also featured other stars like Seth Rogen, Jason Segel, James Franco, Samm Levine and more. Created by Paul Feig, Judd Apatow was the executive producer of it. The two later worked in the movie, Bridesmaids. Although the NBC series received great reviews from critics, it got cancelled after the first season. The series even won an Emmy for Outstanding Casting for a Comedy Series. So where is Freaks and Geeks filmed? Read to know the Freaks and Geeks filming locations.

Also Read | Is 'The King Of Staten Island' Based On A True Story? Which Parts Have Been Fictionalised?

Where is Freaks and Geeks filmed?

According to Latitude and Longitude Finder, a geography oriented website, the cult classic was filmed across Los Angeles in California where the infamous Hollywood sign is located. It is also home to well-known places like Warner Brothers studio, TCL Chinese Theatre, Hollywood Walk of Fame and more. So where exactly in the city of Los Angeles are the Freaks and Geeks filming locations?

The fictional William McKinley High School played a huge role in the Freaks and Geeks settings as the series was mainly set in a school. Although it is mentioned that this make-believe school is in the US state called Michigan, the scenes were actually shot in two schools that are not in that locality. One is the Ulysses S. Grant High School which is situated in the Van Nuys neighbourhood in Los Angeles. As mentioned on the school's website, it is where other sitcoms like Black-ish, Malcolm in the Middle and Euphoria were filmed too. So were the films Crazy, Stupid, Love and Clueless. The other school used in Freaks and Geeks settings is William S. Hart High School in Santa Clarita.

Apart from the aforementioned locations, Raleigh Studios in Hollywood was part of the Freaks and Geeks settings too. The studio even posted on their social media celebrating the series' 21st anniversary. Whose Line Is It Anyway?, Castle and the ongoing comedy series Space Force were all recorded here. Moreover, in the 12th episode, titled The Garage Door, Lindsay and her friends go to watch a Pink Floyd laser show but end up watching some other band. According to a Facebook post by Laserium, a company that is known for hosting laser shows, the Freaks and Geeks cast watched a show by Laserium. The laser show event by Laserium happened in The Griffith Observatory. This tourist spot, therefore, is also possibly one of the Freak and Geeks filming locations.