'Ginny Weds Sunny' shooting location featured the gorgeous wedding destination Noor Mahal. Have a look at the details of the beautiful palace in the film.

The mesmerizing view in the latest rom-com film Ginny Weds Sunny has left a number of people wondering about various locations in the film, especially Noor Mahal. The film showcases a stunning wedding which is pulled off in the most traditional manner with proper decorations and colours. Here is a look at the details about Noor Mahal at Karnal in Haryana which instantly left the viewers hungry for more.

Where is Noor Mahal?

The film Ginny Weds Sunny was recently released on OTT platform Netflix and it has already been attracting attention for the stunning locations. Most parts of this light-hearted film were shot in various locations scattered across Delhi, Noida, Ghaziabad, and Manali. A few parts of the film cover areas like Raj Nagar sector 5 and Central Park sector 4. 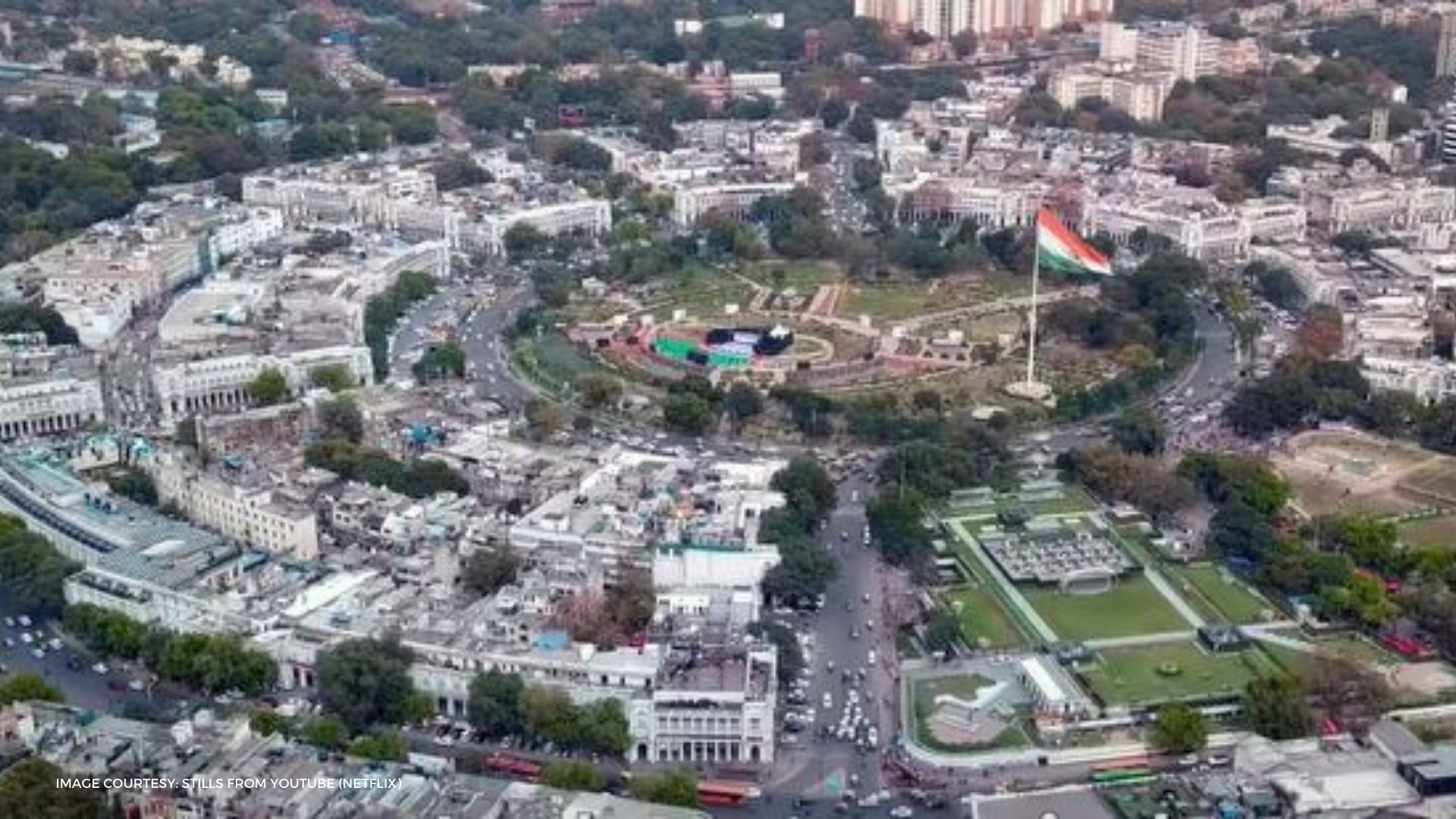 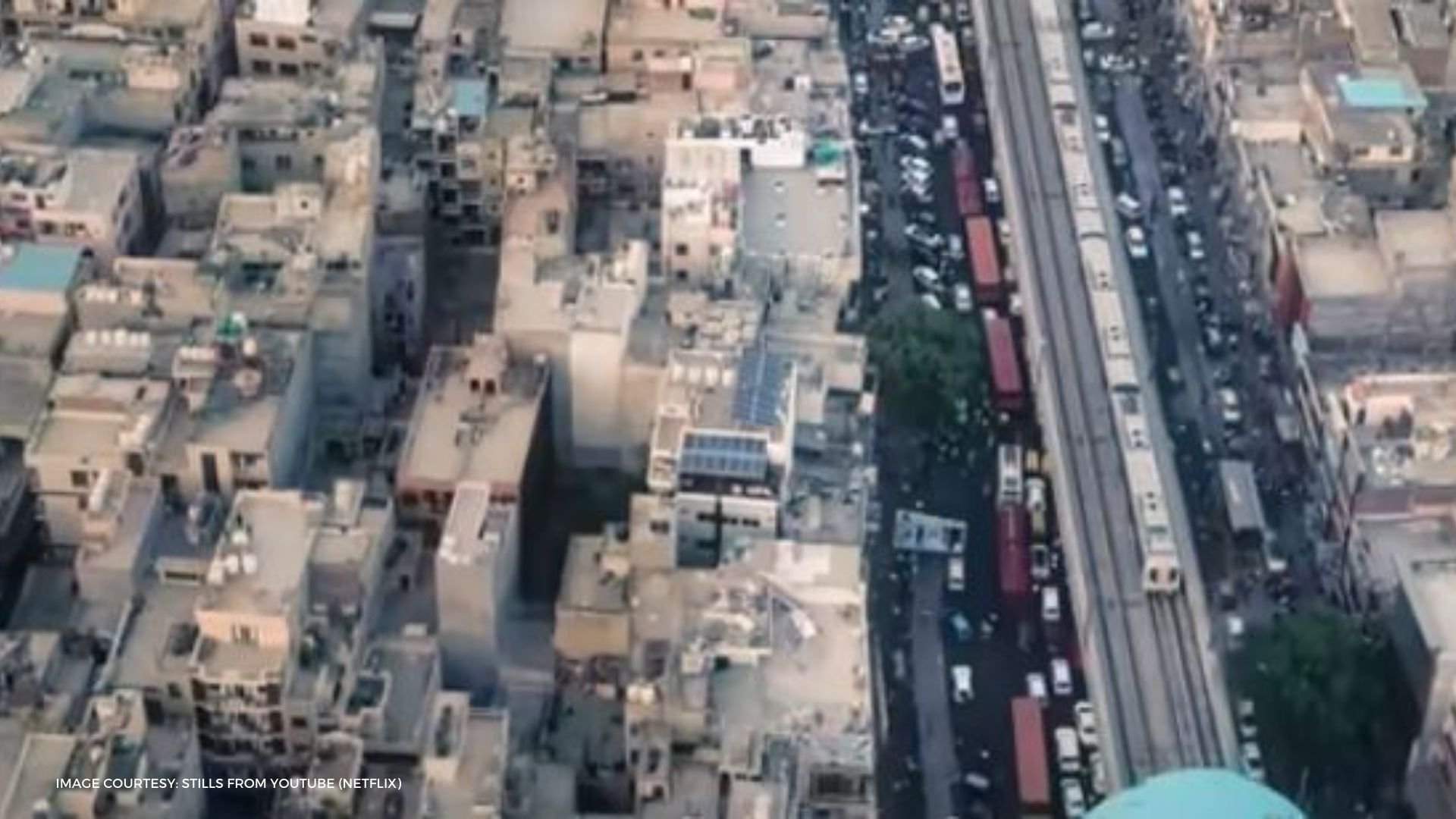 One of the Ginny Weds Sunny scenes showcases a destination wedding which is carried out at a place called Noor Mahal. A grandeur location that complements the Indian wedding theme with gorgeous marble décor with a dash of yellow.

Noor Mahal is a real luxurious hotel situated in Karnal, Haryana. This palace hosts a number of high-profile weddings and is highly in demand for its traditional interiors and high seating capacity. According to Noormahal.in, the hotel is equipped with a gym, conference hall, indoor and outdoor games, makeup studio, salon, and a reliable kids' zone. The place is renowned for its royal ambience which is apt for Indian weddings.

Read 'Manikarnika' Shooting Location: Did You Know Historical Drama Was Shot In These Forts?

Ginny Weds Sunny is a romantic comedy film released on October 9, 2020, on the OTT platform Netflix. The plot of this film revolves around the love story of Sunny and Ginny, who initially meet for an arranged marriage alliance. Sunny decides to team up with Ginny’s mother to win her love and the events that follow, form the premise of this movie. It has been directed by Puneet Khanna and written by Sumit Arora and Navjot Gulati. Ginny Weds Sunny stars actors like Yami Gautam, Vikrant Massey, and Ayesha Raza in key roles. This film has been doing well with the fans due to the well-crafted script and promising performances.

Read Where Is 'Days Of Our Lives' Filmed? Know About Location And Details Of The Show's Shoot