How Did Wanda And Vision Go Back In Time? Find Out Why Is The Duo In The 50s

Two episodes of MCU's new web series 'Wandavision' was released on Disney Plus on January 15. Find out how did Wanda and Vision go back in time.

Marvel’s latest series made its debut on Disney Plus on January 15. Two episodes of the show were released in one go. The show is a miniseries but it has not failed to impress Marvel fans as it is already getting some fantastic reviews from fans.  Although it is miniseries its number of episodes is more comparable to other Disney+ series like The Mandalorian than it is to Agents of SHIELD. Fans of the MCU would remember that Agents of Shield had kicked off Marvel's foray into television in 2013, WandaVision is all set to kick things up a notch for the studio as it is the first show to come from the main MCU studio. Read on to find out, “How did Wanda and Vision go back in time?” 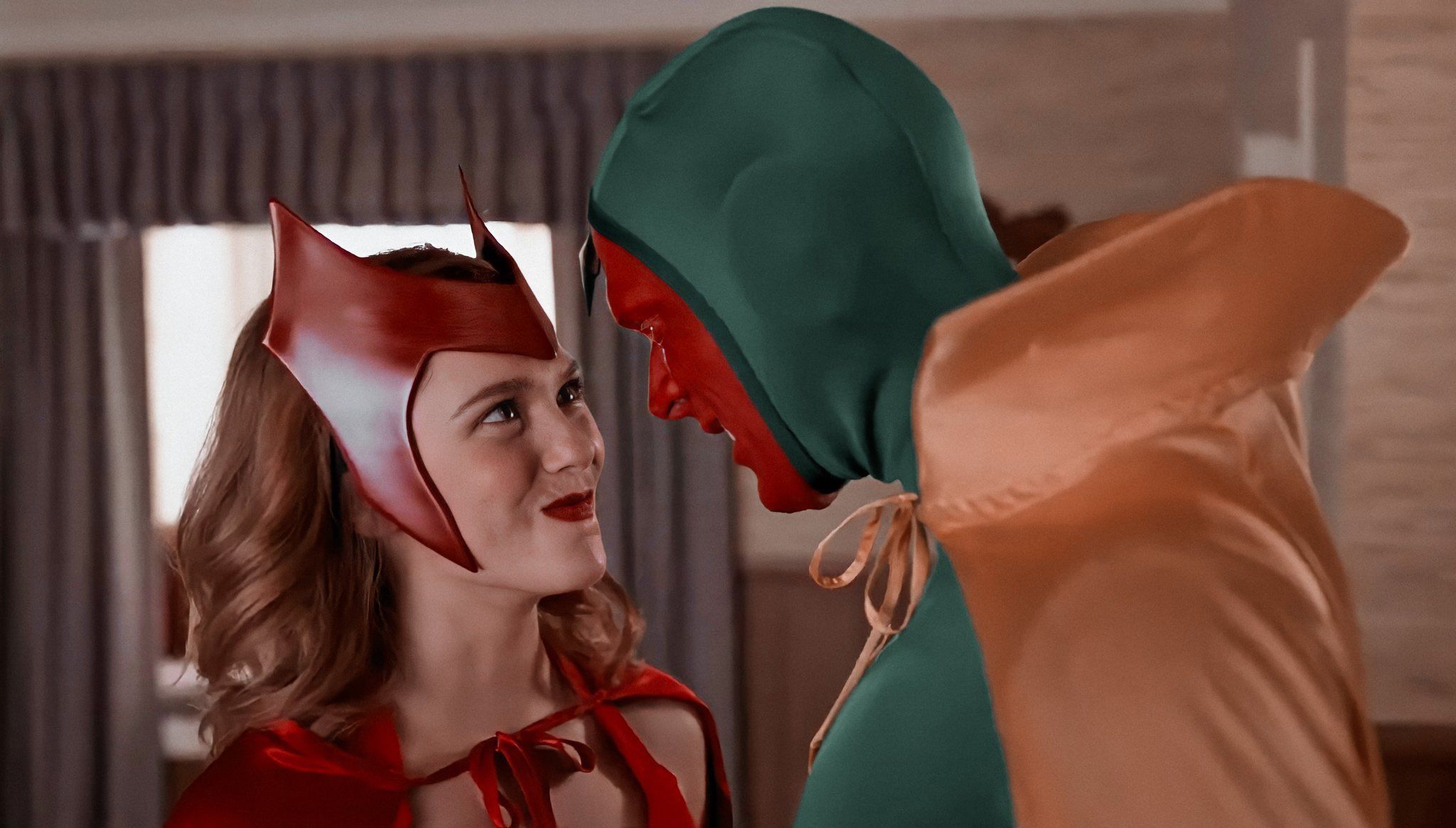 How did Wanda and Vision go back in time?

On the show, fans see that Wanda and Vision live in a cosy house with a perfectly trimmed front yard. The most exciting things happen in their new life such as dinner parties for scary bosses and lunch meetings at the social club. The last time fans saw Wanda, she was attending Tony Stark’s funeral and comforting Hawkeye, who was mourning Black Widow as well. 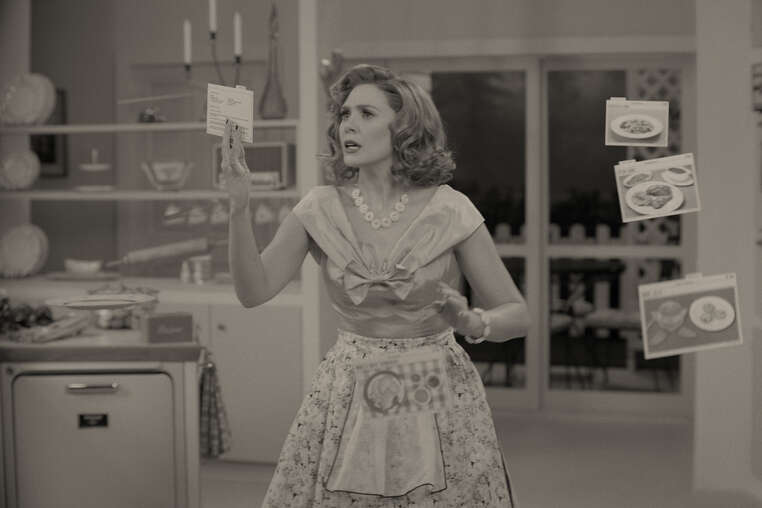 Wanda had been disintegrated by Thanos’ snap-in Avenger’s Infinity War, while Vision’s lifeless robot body had thunked to the ground when Thanos plucked out the Mind Stone from his head. Hence clearly Vision is dead. He was not in Avengers Endgame at all. Hence this proves that WandaVision is set in the time before any of the stuff with Thanos went down. Hence one possibility is that WandaVision took place before Avengers Inifinity War. This is similar to how the upcoming Black Widow movie is set between Captain America Civil War and Infinity War. Why are Wanda and Vision in the 50s?

Another possibility is that WandaVision is happening after Endgame and vision is already dead. However, Wanda is trapped in what appears to be a TV show simulation. It is also possible that the events of the first two episodes are merely figments of Wanda’s imagination.

The show's premise on Disney Plus reads that after the events of Avengers: Endgame (2019), Wanda Maximoff and Vision are living the ideal suburban life in the town of Westview. They are trying to stay under the radar and conceal their powers so they can live as much of a normal life as they can afford. However, as the newlyweds cycle through the decades and familiar TV tropes, they realize that their white-picket-fence life may not be as possible as they had imagined.