How Old Is Eren In AOT Season 4? Fans Shocked By Eren's New Look

Attack on Titan episode 9 will be released on February 7, 2021, and fans are excited. Read on to find out how old is Eren in AOT season 4.

Attack on Titan season 4 recently released its eighth episode and fans cannot contain their excitement. We are already at the halfway point of the finale season. The anime is set to release its ninth episode titled Brave Volunteers on February 9. The episode will continue Eren’s war on the other Titans. Many fans were shocked due to the time skip shown in this season. All the characters looked older and more mature thanks to their new look and hair. Find out how old is Eren in AOT season 4?

AOT has reached a point where no one is really the good guy. Neither Eren nor Gabi are. It's more messy than that, and it's all about their perspectives and what each character thinks is the best for the world. This season will continue to show this clearly #AttackOnTitan pic.twitter.com/13YL72JFnJ

Eren laughing after being told Sasha died was so sad. It shows how much pain hes in, he laughed after Hannes death too. it doesn't mean he doesnt care. its his way of showing that he feels utterly defeated. Thats how he copes. Souless laughter. This hurts. #AttackOnTitan #aot pic.twitter.com/qdjOHsHEQT

Read | Where to watch Attack on Titan? Find out how to watch the upcoming episode online

How old is Eren in AOT season 4?

According to AOT’s website, Eren Yeager is 19 years old in this final season. Mikasa Ackerman is also 19. An important thing that many AOT fans might already know is that the Ackermans meaning Levi and Mikasa are special, they do not undergo ageing like others do. The blood of their clan is special, hence in the time skip many people see that their look doesn’t change much at all. In addition, a report in CBR.com reveals that AOT also released its AOT Chapter 146 some time ago, which reveals that Armin Arlert is also 19. 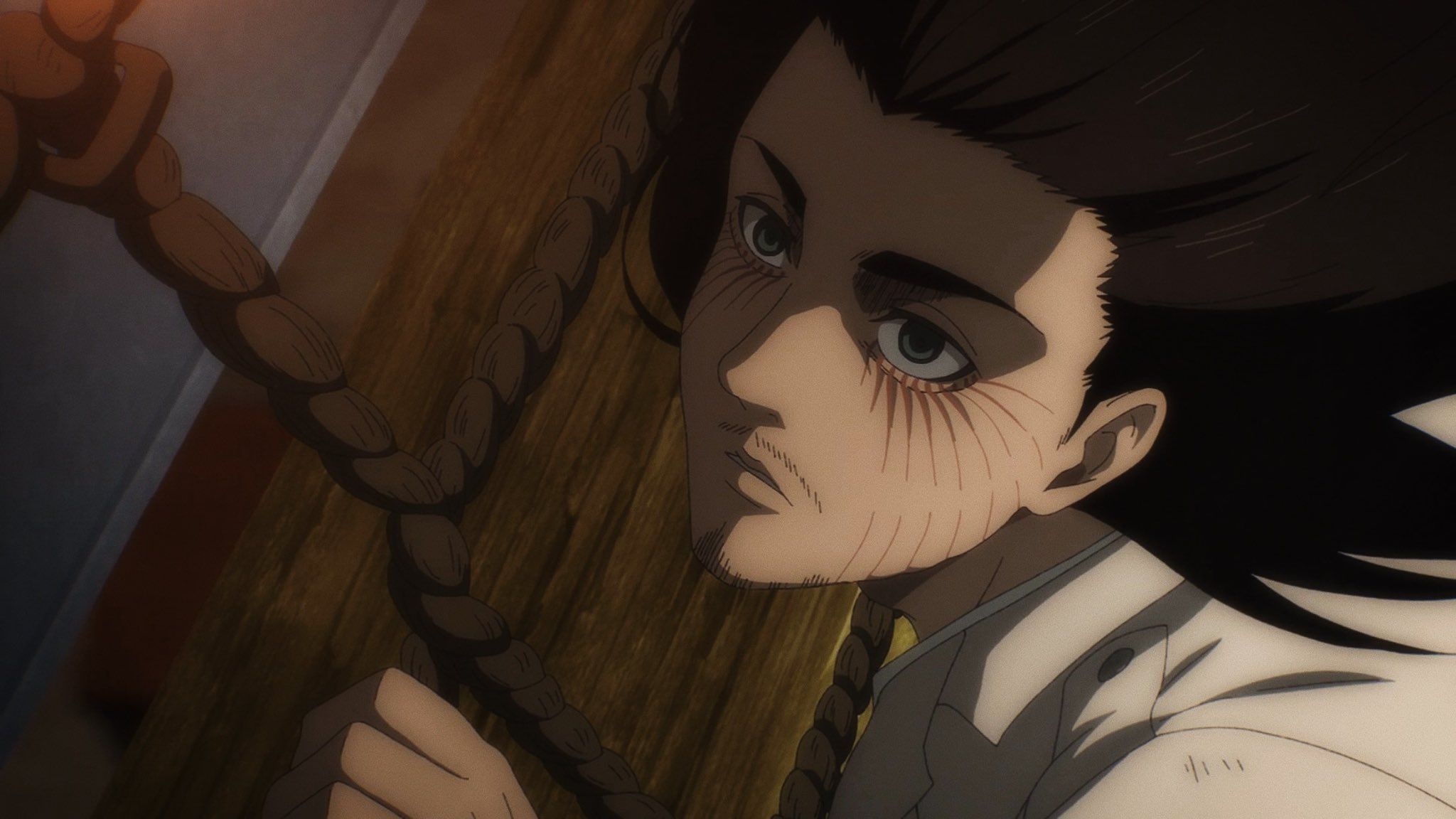 Where to watch AOT season 4?

The popular anime stop shop website Crunchyroll is set to carry the simulcast of every episode of Attack on Titan season 4. It is offering a 14 day free trial for its premium service. The app can be accessed via PlayStation 4, PlayStation 5, Xbox One, and Xbox Series X/S as well as iOS and Android devices. 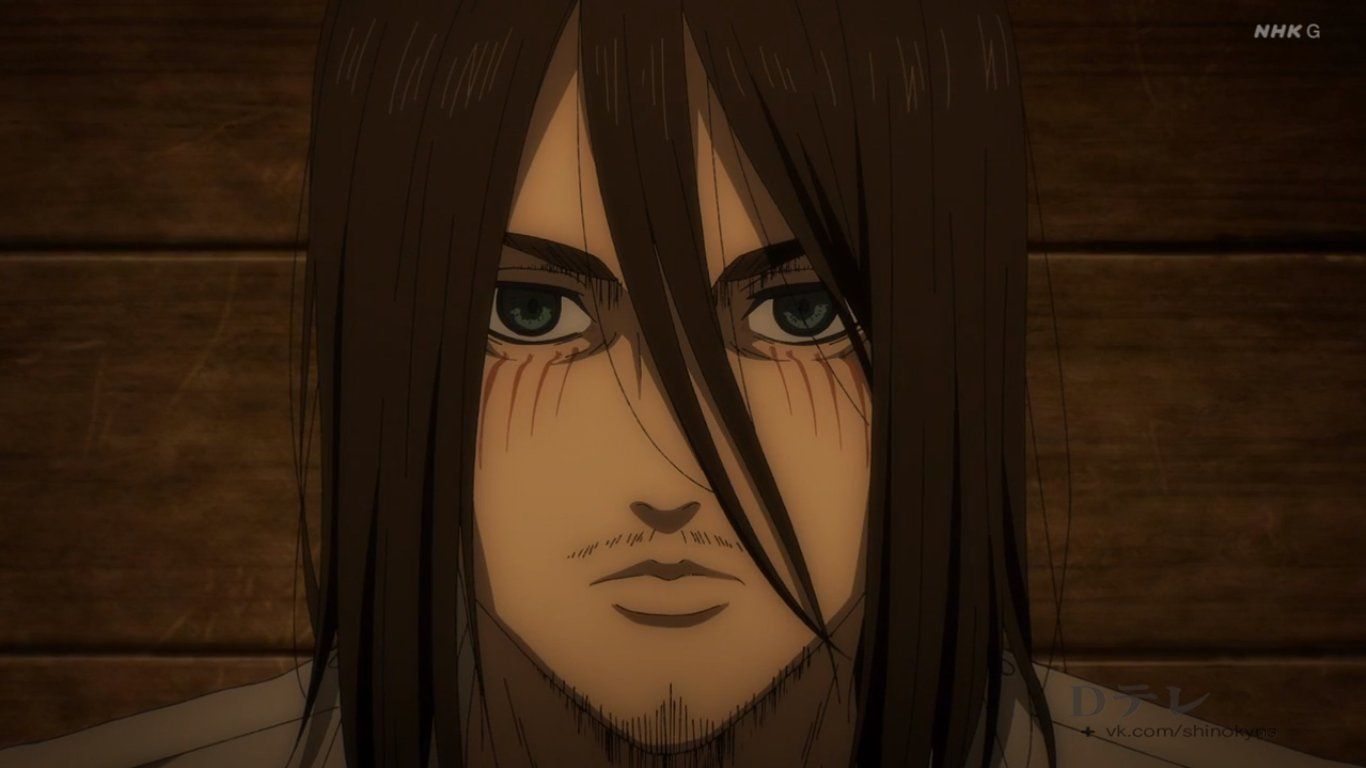 Funimation will also stream the complete episodes of Attack on Titan Season 4 along with subtitles. Fans must note that a date for the English dubs has yet to be announced. Hence to watch all of these episodes online, you can sign up for FunimationNow, which currently offers a free trial. Viewers must register a form of payment, but the first 14 days will be free. FunimationNOW is available on iOS and Android devices, as well as the PlayStation and Microsoft stores.

Streaming service Hulu has really kicked it up a notch in the game of streaming by making many popular animes as well as shows and films available on its page. It will also host the new episode of Attack on Titan Season 4 on its streaming service. The streaming service is offering a free trial for new subscribers. The Hulu app can be accessed on both iOS and Android devices, as well as gaming consoles in the PlayStation and Microsoft stores and in the Nintendo eShop.