Where To Watch Attack On Titan? Find Out How To Watch The Upcoming Episode Online

Attack on Titan episode 9 will be released on February 7, 2021 and fans are excited. Read on to find out where to watch Attack on Titan online for free.

Attack on Titan season 4 recently released its eighth episode and fans cannot contain their excitement as we are already at the halfway point of the finale season. The anime is set to release its ninth episode titled Brave Volunteers. The episode will continue with Eren’s war on the other Titans. It is still a mystery if Eren will get closer to ending the wheat or will the scouts get pushed back again. Find out where to watch Attack on Titan episode 9?

Where to watch Attack on Titan episode 9?

Fans must know that Attack on Titan season 4 episode 9 will be releasing on February 7, which is a Monday. Like all other episodes this one will air around 3:45 PM EDT. Here’s how fans can watch it. The popular anime stop shop website Crunchyroll is set to carry the simulcast of every episode of Attack on Titan season 4. It is offering a 14 day free trial for its premium service. The app can be accessed via PlayStation 4, PlayStation 5, Xbox One, and Xbox Series X/S as well as iOS and Android devices.

Funimation will also stream the complete episodes of Attack on Titan Season 4 along with subtitles. Fans must note that a date for the English dubs has yet to be announced. Hence to watch all of these episodes online, you can sign up for FunimationNow, which currently offers a free trial. Viewers must register a form of payment, but the first 14 days will be free. FunimationNOW is available on iOS and Android devices, as well as the PlayStation and Microsoft stores. Streaming service Hulu has really kicked it up a notch in the game of streaming by making many popular animes as well as shows and films available on its page. It will also host the new episode of Attack on Titan Season 4 on its streaming service. The streaming service is offering a free trial for new subscribers. The Hulu app can be accessed on both iOS and Android devices, as well as gaming consoles in the PlayStation and Microsoft stores and in the Nintendo eShop. 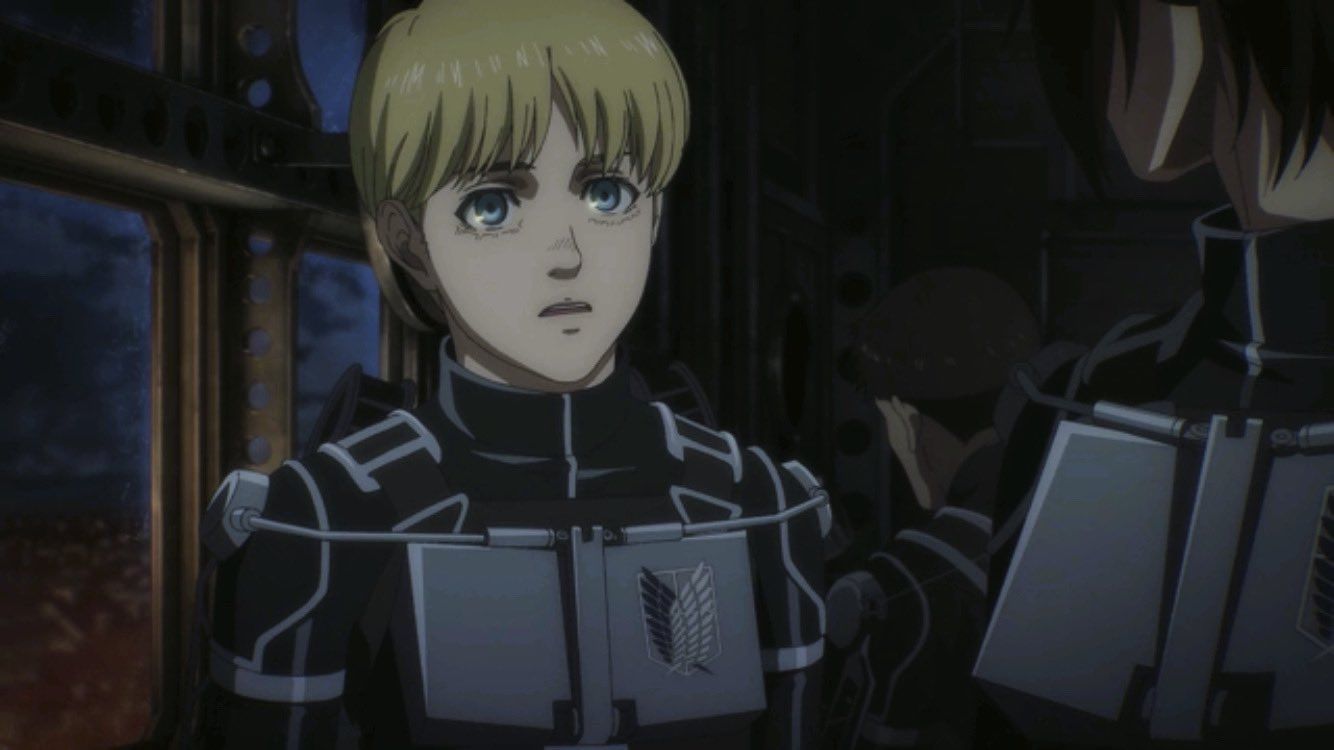 More about Attack on Titan

Attack on Titan is a wildly popular Japanese dark fantasy anime series adapted from the manga of the same name by Hajime Isayama. Season of the show premiered on April 7, 2013. However, as it is airing its final season in 2021, the show has reached its peak popularity. The story begins in a world where the remains of humanity live inside three concentric cities, each is being protected by enormous walls against attacks by Titans, which are gigantic humanoid beings who devour humans seemingly without any reason. The story follows the adventures of Eren Jaeger, his friends Mikasa Ackerman and Armin Arlert, whose lives are changed forever after a Colossal Titan breaches the wall of their home town.