With Ryan Reynolds As Witty Simmba, Here's A Look At Hollywood Version Of 'Sooryavanshi'

If 'Sooryavanshi' is made in Hollywood, these actors would be the perfect choice to play the role of Bollywood stars. Read more to know about it

Sooryavanshi is one of the most anticipated movies of 2020. The film was expected to release in March 2020, but due to the current Coronavirus pandemic situation, the film’s release date is postponed. The movie marks Akshay Kumar’s entry in Rohit Shetty’s cop universe. The movie also stars the other two herors of his Rohit Shetty's cop universe Bajirao Singham and Sangram Bhalerao AKA Simmba. If Sooryavanshi was made in Hollywood, these actors would nail the roles of the superstar cops. Have a look at the cast of Sooryavanshi if the film was made in Hollywood.

Also Read | Akshay Kumar’s 'Sooryavanshi' Would Have Been A Debacle: Shibasish Sarkar

Also Read | From Sooryavanshi's Release Date To Neha Dhupia, These Are The Top Newsmakers Of This Week 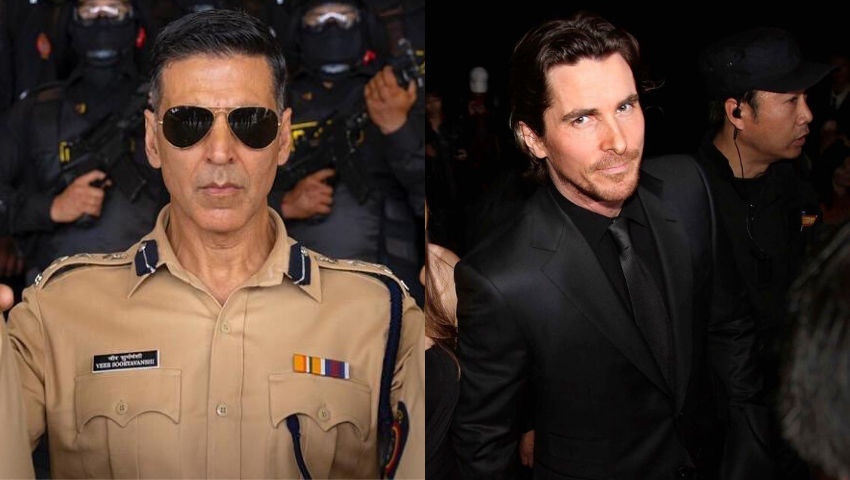 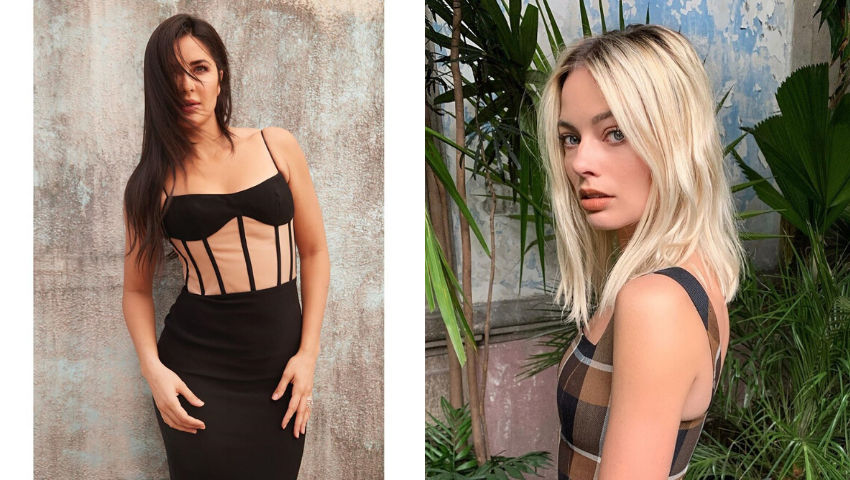 The fierce character of Bajirao Singham can be played by none other than Tom Cruise. Tom Cruise has done several death-defying stunts throughout his career. The beloved action hero of Hollywood will be perfect as Bajirao Singham. 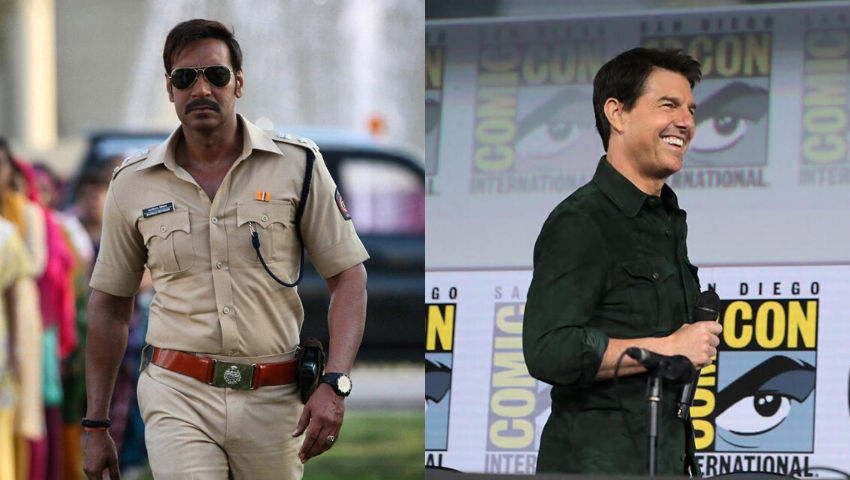 Ranveer Singh is often referred to as Ryan Reynolds of Bollywood for his wit and sense of humour. Ryan Reynolds would be the best person to play Ranveer Singh’s character Simmba in Sooryanshi’s Hollywood version. Those who have seen his Deadpool movies know what the actor can do with his wit and humour. 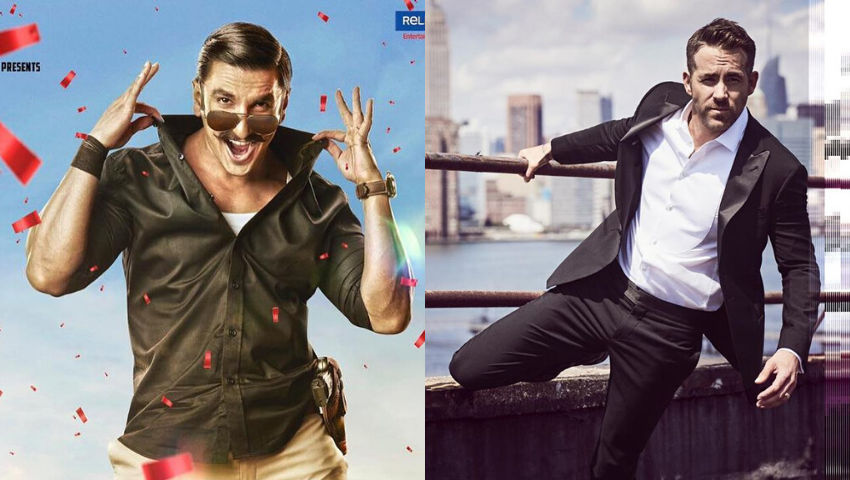