Netflix India recently dropped the trailer of its upcoming crime thriller series- 'She'. It has been created by Imtiaz Ali and stars Aaditi Pahonkar.

Netflix India recently dropped a trailer of their upcoming series, directed by Imtiaz Ali and it has been gaining a lot of attention from fans. The creator of the show, Imtiaz Ali is all set to release his series on the online streaming platform, Netflix. The show is a crime, thriller drama series called She which stars Aaditi Pohankar, Vijay Verma and several other actors in a pivotal role. 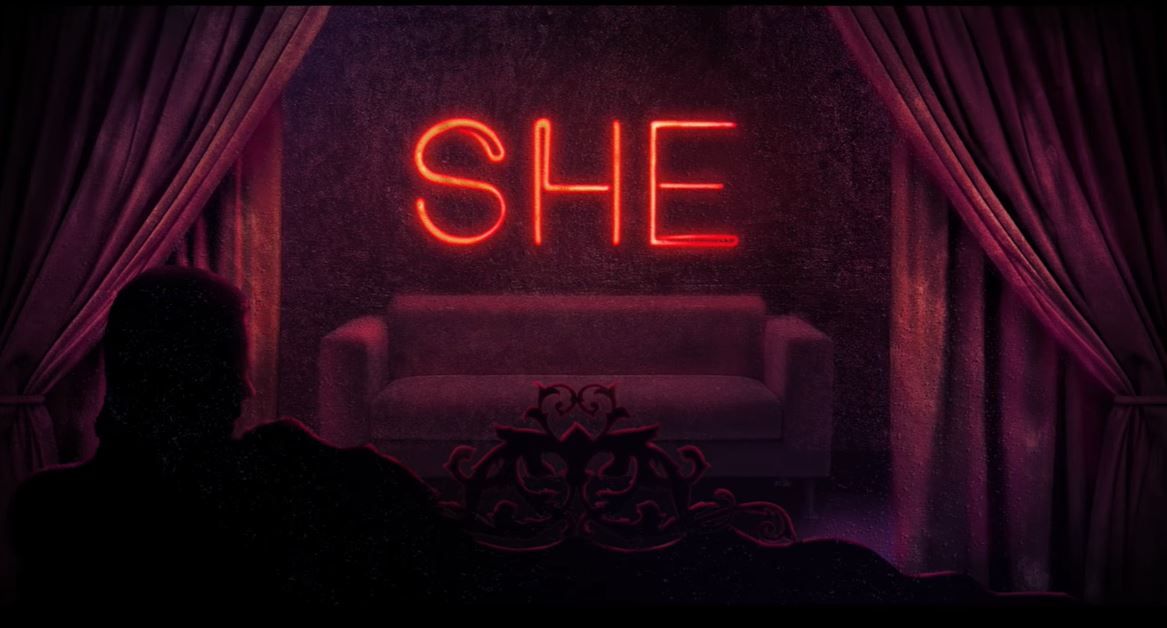 The show is about how an undercover assignment to expose a drug racket becomes a timid hearted constable’s path to empowerment. The journey of a woman from being senior constable in the Mumbai branch to becoming an empowered woman when she realises her dormant personality’s potential.

'She' on Netflix: Imtiaz Ali's crime-thriller

The one minute forty-four seconds long trailer starts with a senior police official introducing the characters and being doubtful if the chosen female cop was the right choice for the undercover assignment. The trailer takes a sharp turn as the undercover agent goes missing after she gets inside the car of a drug mafia. The power-packed trailer has left the audience intrigued and asking for more details about the show. Fans seem to be a thriller and on the edge of their seat waiting for the entire show to air on the OTT platform. 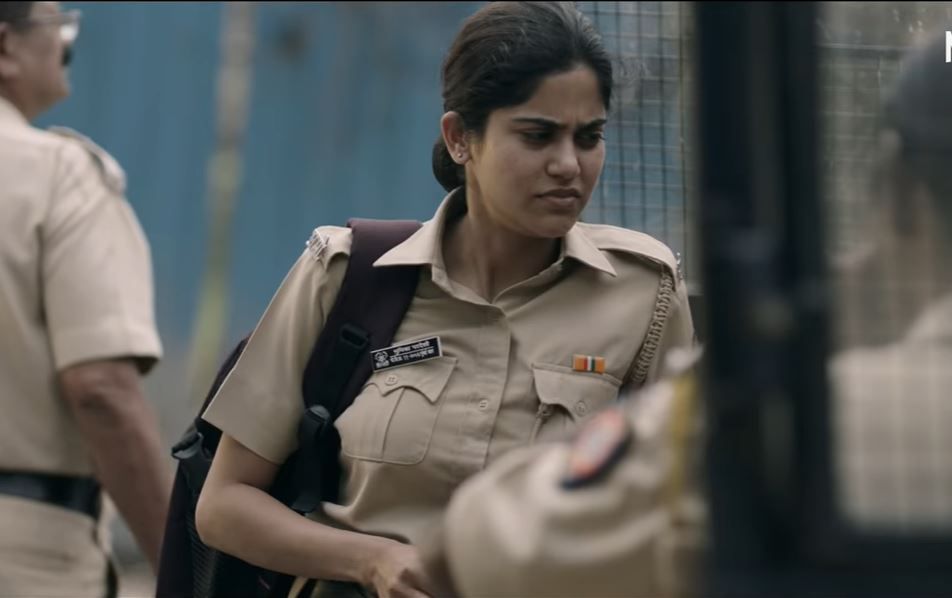 The show is set to release on March 20th, 2020 and as revealed in the trailer, has been created by makers of Tamasha, Andhadhun, Jamtara. The show stars popular regional cinema actor, Aaditi Pohankar, Vijay Verma who has appeared in many Bollywood films including Gully Boy, in the main role as shown in the trailer. Watch the trailer below.