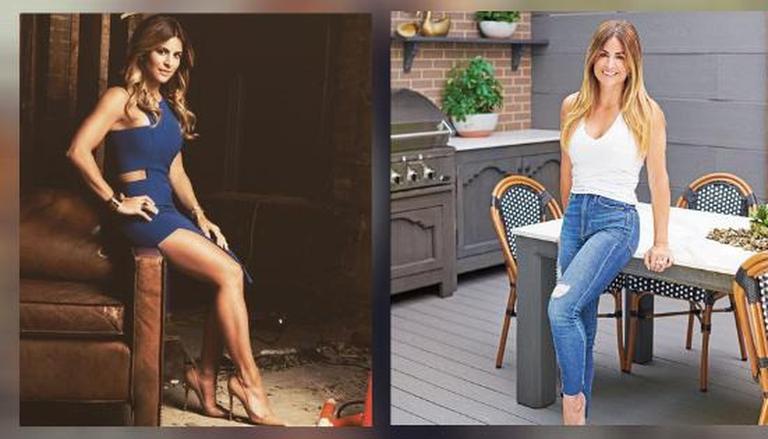 Since the end of Windy City Rehab season 1, the show’s host Alison Victoria has found herself in quite a bit of drama. The past year was particularly tumultuous for the 38-year-old celebrity Interior designer. She and her (former) lead contractor Donovan Eckhardt were sued by multiple Chicago families.

The legal battle began when many of the duo’s clients came forward and filed lawsuits against the designer-contractor duo for doing shoddy work in their million-dollar Chicago homes. The drama ultimately led to the dissolution of their partnership as well as their friendship. However, given that Windy City Rehab season 2 was filmed before the lawsuit battles began, Alison and Donovan can still be seen together in Season 2 of the show. Recently fans have been wanting to know more about the personal life of designer Alison Victoria. Find out, “Is Alison Victoria from Windy City Rehab still married?”

Our first project is on now! Amazing how time flies when you don’t sleep or eat. Very proud of this home and the amazing friends we gained as neighbors.

Read | Who is Donovan on Windy City Rehab? Here's why he is facing multiple lawsuits

In the last season of Windy City Rehab, fans saw that Alison often referred to Donovan as her ‘work-husband.’ But it looks as though she has been married in real life as well. In a 2014 interview with Chicago Flash, Alison revealed that she was married to Luke Harding, an insurance agent based in Chicago. She revealed that the pair had met in 2011 on match.com and got hitched in 2013.

But from her Instagram handle, it looks as though the couple might not be together anymore. Alison has not posted any picture with her (former) husband Luke. Alison also revealed that the duo shares a daughter, whose name has not been revealed by them yet. From her social media, it is clear that Alison is a very private person when it comes to her personal life. She is clearly very close to her brother and his kids, but she does not share much about her personal or romantic life.

Read | Who is Alison on Windy City Rehab? Learn more about the reality TV star

Alison Victoria has a longtime boyfriend

In one of her most recent interview with People Magazine, the celebrity Interior designer credited her boyfriend Michael Marks (as well as her family) for helping her stay grounded and positive in the past year. However, Alison has not posted any pictures with her beau. She also said that she focused on herself and what she could do in midst of all the drama. She said that if she hadn’t focused on herself, she would have easily plunged into depression as a result of all the stress and negativity from the incident. Alison revealed that she kept telling herself, "You did not come this far, just to give up."