Is 'The Haunting Of Bly Manor' A True Story? Learn About The Origin Of The Netflix Series

Fans have been enjoying Netflix's recent horror series 'The Haunting of Bly Manor' ever since it released on October 9. Find out is it based on a true story 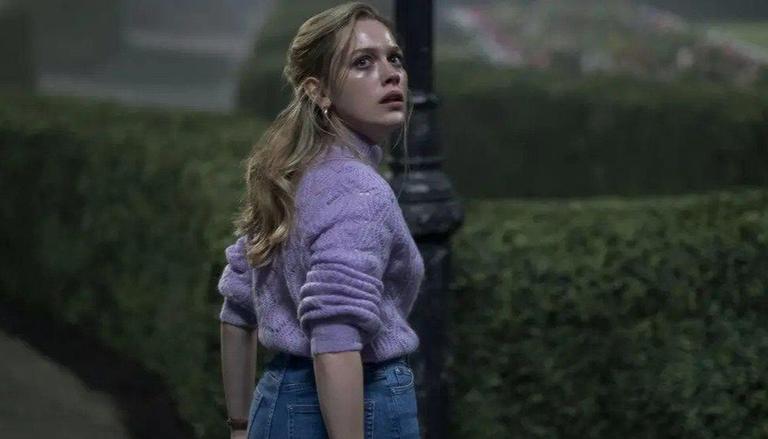 Every month Netflix releases some new original shows or films to keep its ginormous subscriber base entertained. This month, The Haunting of Bly Manor reached the shores of our eyeballs when it was released on October 9. The show has become the talk of the town and fans on twitter cannot stop crushing over the lead actor of the series, Victoria Pedretti (who plays Dani Clayton). Read on to find out, "Is the Haunting of Bly Manor a true story?”

Is The Haunting of Bly Manor a true story? 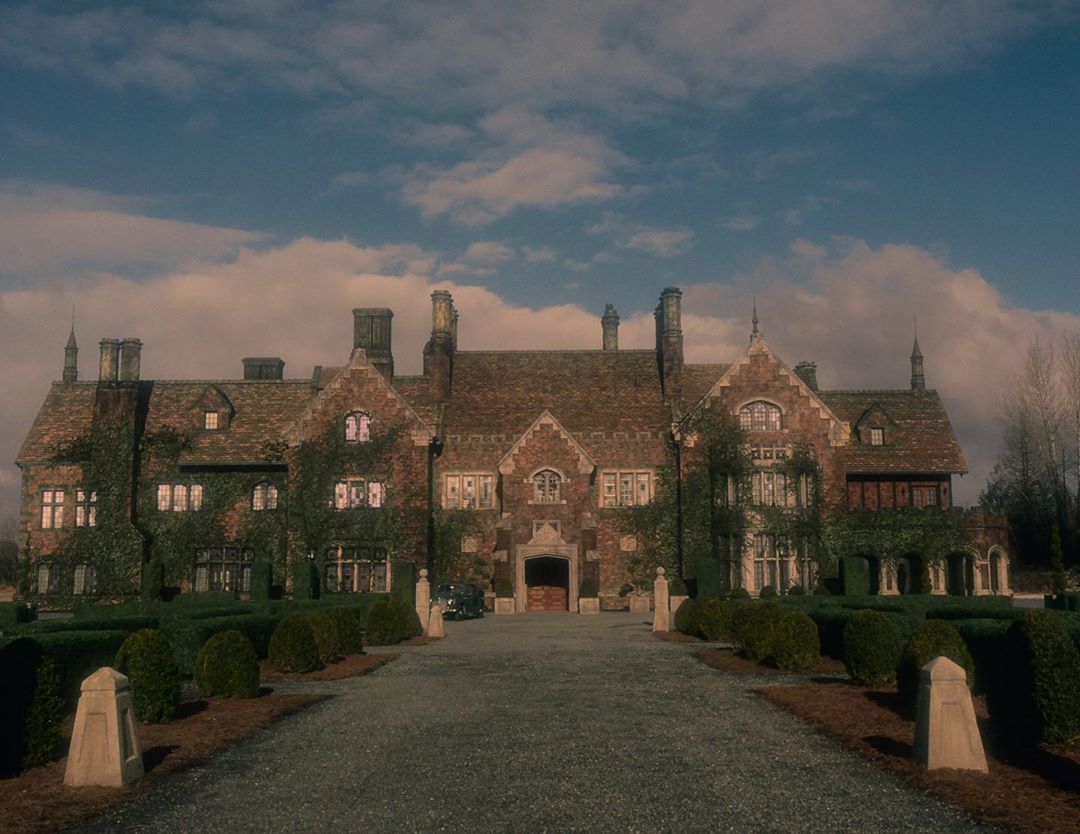 All the fans the show, looking for a strong origin and real story behind the show, will be thoroughly disappointed to know that The Haunting of Bly Manor is not based on a true story. Hence, all the conspiracy theorists can now chill. While its predecessor, The Haunting of Hill House was indeed inspired by an actual and deadly mansion, Bly manor is as fictionalised as it can get. Thus, all the fans looking forward to getting a spooky house tour and the tour of the Bly Estate, need to stop looking.

A report on Distractify reveals that The Bly manor was conjured up by author Henry James when he wrote The Turn of the Screw story. However, there are several epic horror movie locations that are indeed rooted in reality, for example, the house in The Amityville Horror is a real famously haunted location.

The Villisca Axe Murder house, the Lemp Mansion, the Jean Harlow House, the Lizzie Borden House, and the Old Arnold estate are some other real-life, so-called-haunted locations for fans to get spooked.

Four members of the family killed themselves between 1904 and 1949, three of them inside the 33-room Victorian mansion where they allegedly still reside, haunting guests of the converted restaurant and inn. pic.twitter.com/YwTYJkM8C4

Read | Loved 'The Social Dilemma' on Netflix? Here's similar watch-list curated for you

The Haunting of Bly Manor: The spooky plot 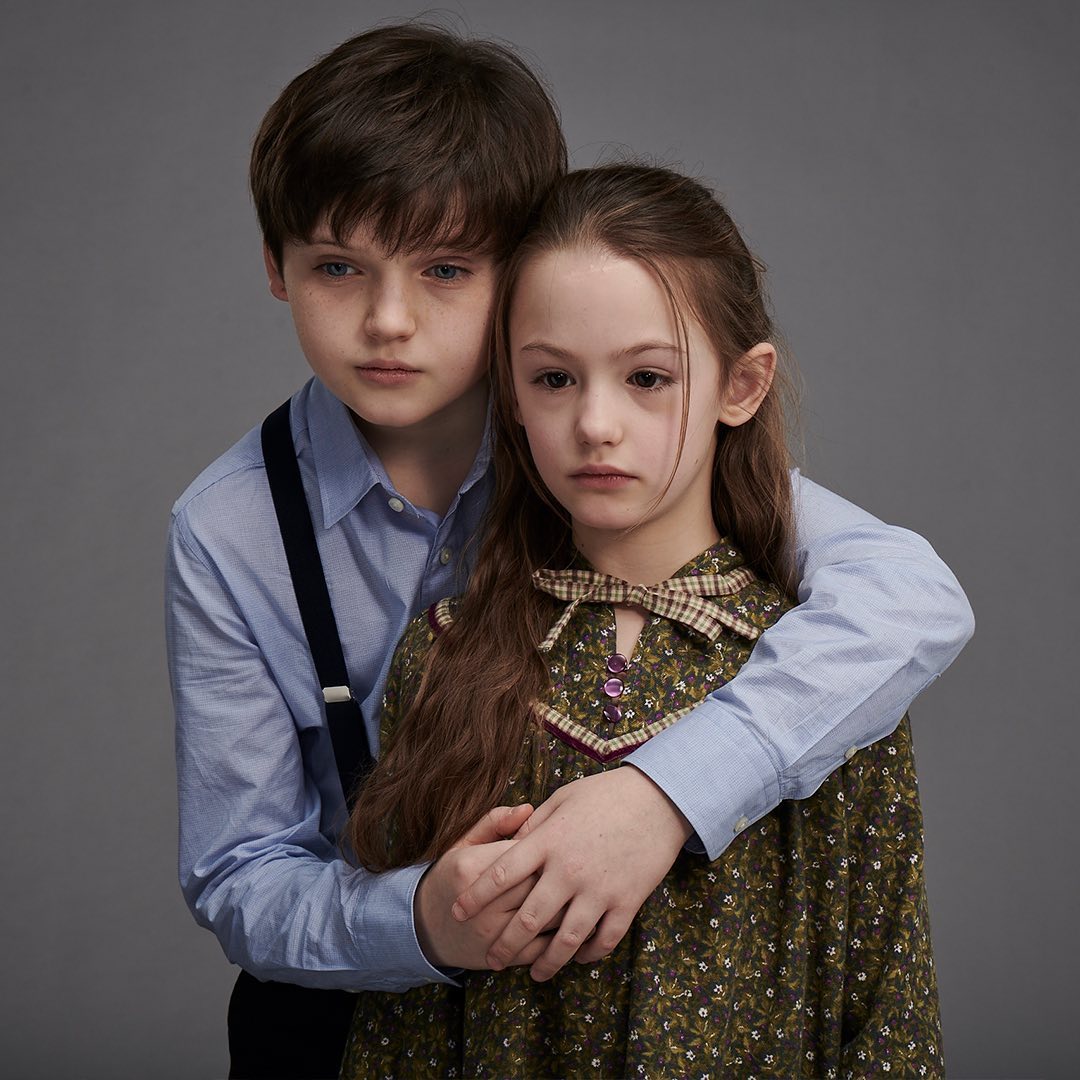 The story of The Haunting of Bly Manor revolves around a young American au pair, Dani Clayton (Victoria Pedretti) who is hired by a wealthy man in England, to look after his niece and nephew. Dani arrives at the family’s country house on the Bly estate, known as the Bly Manor. However, Dani has not arrived alone to England, she has carried some demons from her past, that will haunt her during her stay at the Bly Manor.

When Dani arrives that the Bly Manor, she is informed by her new employer, the children’s uncle Henry Wingrave (Henry Thomas), that the last au pair had died on the premises of the house. Right from the get-go, everything about the Bly Manor and its residents seems off-kilter. Since her earlier days at the house, Dani begins to see strange people. It was never mentioned that these people also lived inside in the Bly estate.

As Dani goes about her day, completing her chores, she often keeps seeing a figure with holes for eyes in the mirrors across the house. As the show’s story progresses, Dani begins having a premonition of an imminent disaster that might occur inside the house. Hitherto, one of the most shocking revelations come, when Dani realises that not only are the children aware of the ghostly presence in the house but are also communicating with the ghosts. The Haunting of Bly Manor is now streaming on Netflix and all the nine episodes of the series are available to watch.

Image Source: Stills from The Haunting of Bly Manor (Netlfix)