Kang Min Ah is the latest addition to the cast of True Beauty. The actress was formerly seen on A-TEEN drama. Read more details about her. 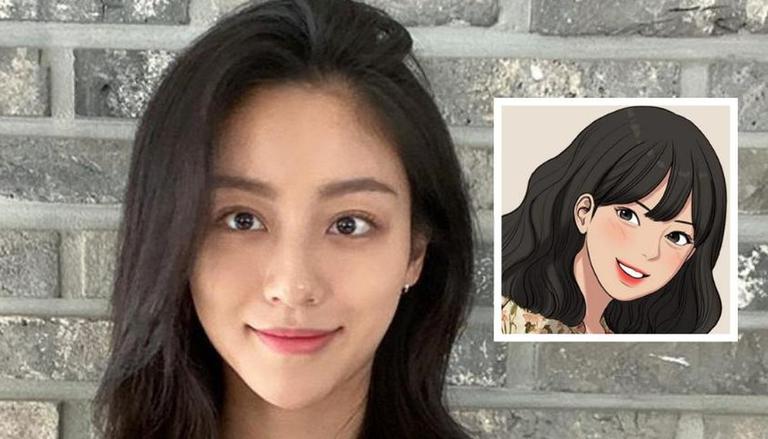 Kang Min Ah is the latest addition to the star-studded cast members of True Beauty. Popular for her gig in A-TEEN, the actress will be seen essaying the role lead actor Moon Ga Young’s friend in the reel story. The drama makers have already finalised the three leads to the cast that is Cha Eun Woo, Moon Ga Young and Hwang In Yeob. Kang Min Ah will be essaying the supporting role in the drama, as per reports in Soompi, a Korean media portal.

Kang Min Ah to be in True Beauty

True Beauty will be releasing towards the end of 2020 as the drama is yet to begin and complete the production process. It will go on floors once the casting reaches the final stages as per reports in Korean media portals. True Beauty drama is based on a webtoon under the same title and differentiates beauty what is ‘real’ and ‘fake’ beauty as per an interview of the makers with Naver.

Also Read | Jo In Sung, Han Hyo Joo, And Cha Tae Hyun To Be Cast Together In A Drama?

True Beauty plot will be revolving around the character Im Joo Kyung, essayed by Moon Ga Young, who is an expert at using make-up to look her best. She will have a crush on ASTRO‘s Cha Eun Woo’s character Lee Su Ho. He is a guy who is strongwilled and outgoing with good athletic personality and grades. However, he has a hidden scar in his heart. He wants to let go of his inhibitions. The two main characters are childhood friends who later turn into lovers in the reel story.

Also Read | Gong Yoo, Bae Doona, And Lee Joon To Come Together For A Drama By Jung Woo Sung

Kang Min Ah’s character on the other hand will have an important role to play in reel story as per the aforementioned interview. Her character’s name is Soo Ah, who is a bright, bubbly natured person, ready to support her friend in thick and thin in the reel story. Kang Min Ah’s acting career catapulted after she essayed a role on A-TEEN. She was later seen in the drama Memorist in a supporting role. Any more discoveries about Kang Min Ah’s role are yet to be made.