Kangana Ranaut, Dimple Kapadia Would Be Perfect As Fleabag & Godmother In 'desi' 'Fleabag'

Here is a list of celebrities we would want if there is an Indian remake of Amazon’s Fleabag. A re-make with Kangana Ranaut will be undoubtingly a great choice.

Fleabag is a British comedy about a lady with the titular name and tells the tale of her mischievous self in London. The first season released in 2019 and season two is ongoing. The series which was helmed by BBC is available on Amazon Prime in India. Many reviews suggest the drama does not require anyone else apart from Fleabag’s eccentric self. Phoebe Waller-Bridge as Fleabag is a stand-alone star in her own story as it is written and directed by herself.

Also Read | Kangana Ranaut's Lockdown Diaries: Here's A Recap Of Everything The Actor Is Indulging In

The comedy-drama, which sometimes breaks into the fourth wall, is a must-watch if you have not watched it yet, the sole reason is the bickering of Fleabag and Godmother. The show stars Phoebe Waller-Bridge as Fleabag which is the lead role. Sian Clifford as Claire, Olivia Colman as Godmother and supporting actors such as Jenny Rainsford, Bill Paterson, Brett Gelman, Andrew Scott, Hugh Skinner, and Ben Aldridge and more. What if Fleabag is ever re-created in India? Who would be the ideal choices for Fleabag cast? Here are some popular choices by fans and followers of the show for an Indian cast. Read on what fans think would be best.

Kangana Ranaut is a perfect choice for essaying the character of Fleabag. Similar to the character in fleabag Kangana has essayed several stand-alone roles where she was a scene-stealer like Queen and Judgmental Hai Kya according to fans. 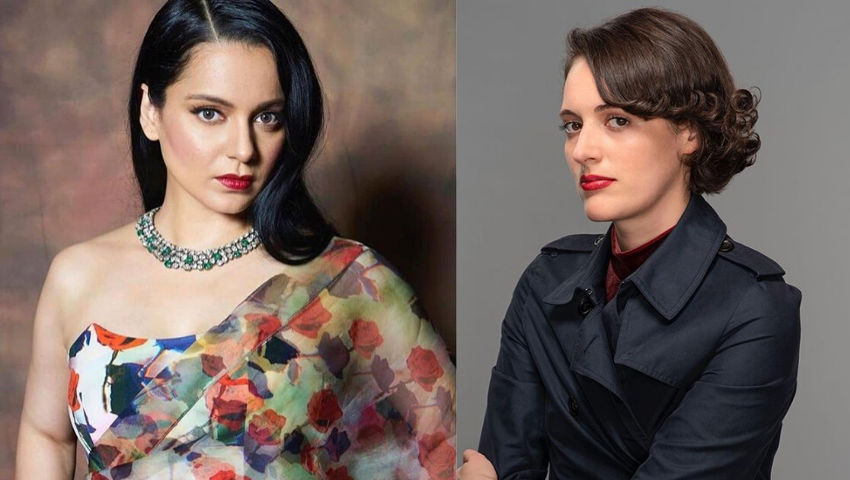 Fans suggest that after Dimple Kapadia’s quirky and funny character in Finding Fanny, Godmother in Indian Fleabag can be essayed by the actor. 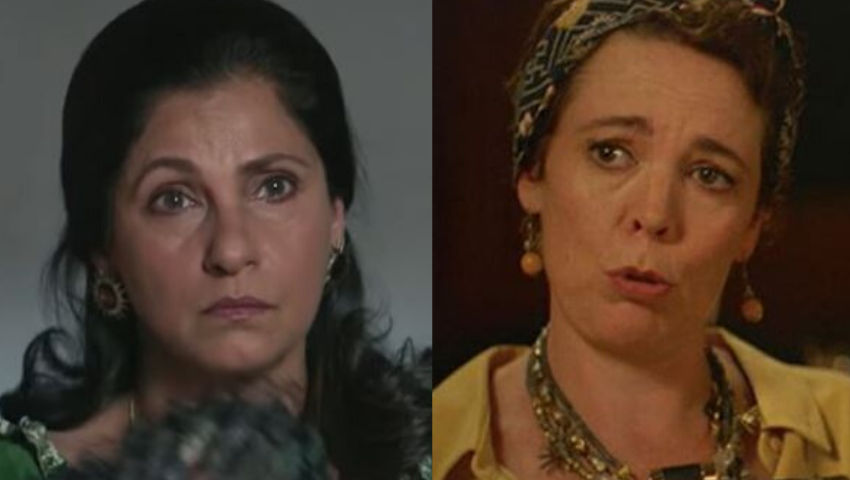 Throughout the show, Claire is the only trustworthy person for Fleabag. Looks like Sayani Gupta can essay this role after her portrayal of Damini Rizvi Roy in Four More Shots Please, as per fan reactions. 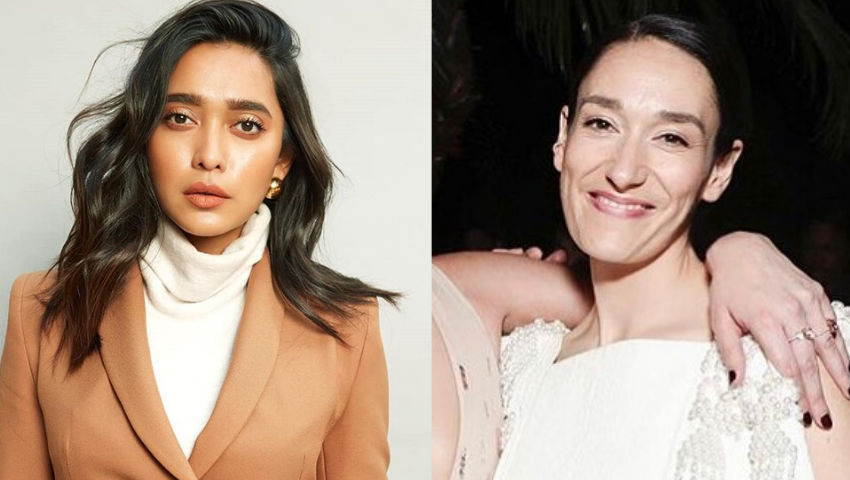 Some fans believe that Nawazuddin Siddiqui can be the adamant yet witty unrequited love of Fleabag aka Kangana Ranaut originally essayed by Andrew Scott. 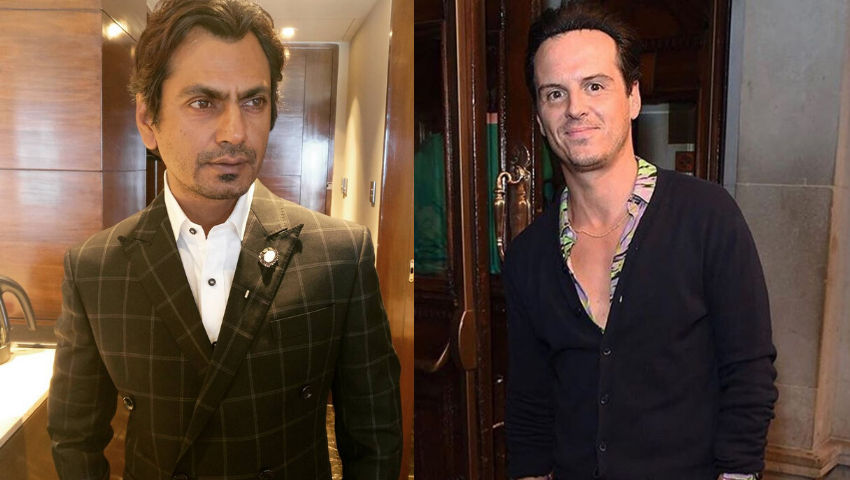 Boman Irani can essay the role of her dad in the comedy series if it ever has an Indian version. 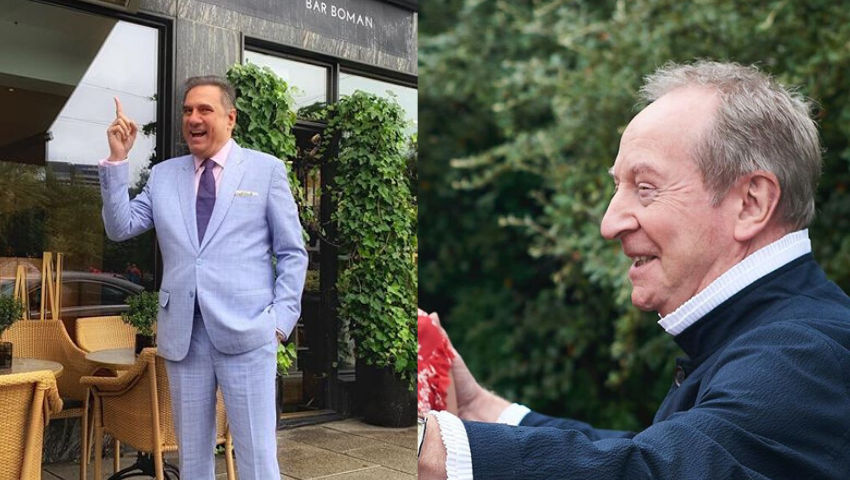 The Arsehole Guy is smart and handsome at the same time, with underlying stories. Rajeev Khandelwal is an actor who can essay such a role well. 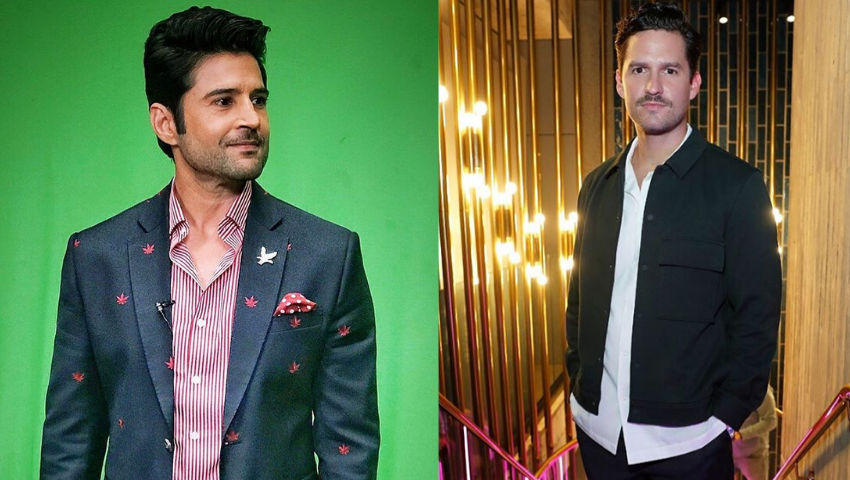 Also Read | Rishi Kapoor Had Always Been ‘lively And Vibrant’, Says Kangana Ranaut In Her Tribute

PEOPLE HAVE PLEDGED SO FAR
LATEST NEWS
View all
12 hours ago
Paatal Lok's Hathoda Tyagi compared to cute dogs in viral thread; fans burst with LoLs
11 hours ago
'Westworld' Season 3 review: Here's why Season 3 might disappoint you
1 day ago
'Kehne Ko Humsafar Hain': A look at Gurdip Punjj's character evolution in the show
1 day ago
Homecoming Season 2 Ending Explained | How does Walter gets his final revenge?
1 day ago
Will Alia-Ranbir & time-travelling Emraan Hashmi be perfect in Hindi remake of 'Dark'?