Know Fran Lebowitz's Net Worth, Her Books As Her 'Pretend It's A City' Releases On Netflix

Netflix released its docuseries 'Pretend It's a City' featuring Fran Lebowitz recently. Read more to know about Fran Lebowitz net worth & other details 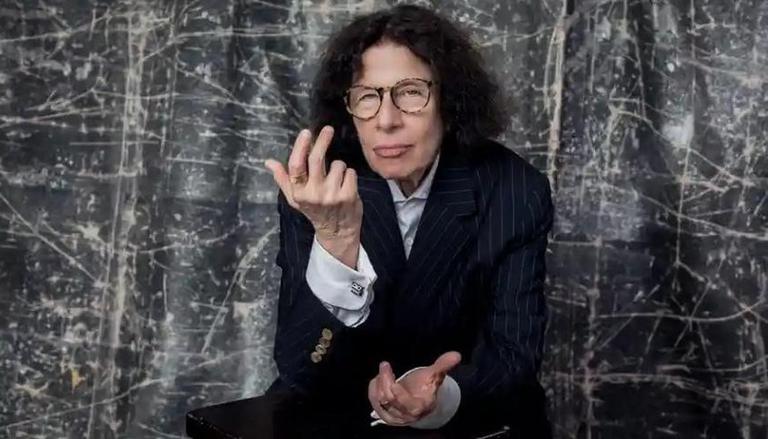 Netflix has released some great content last year and has also started off the new year with a bang. The streaming service giant has released several movies and TV shows for its viewers recently and one of them is Pretend It's a City. It is a hilarious docuseries which premiered last Friday on January 8. It features the veteran author Fran Lebowitz and iconic filmmaker Martin Scorsese. The docuseries is being received well by audiences all over the world. However, a lot of people have been curious to know about Fran Lebowitz and her net worth. A lot of people are also looking for Fran Lebowitz's wife and her income source. For all the people who are wondering about Fran Lebowitz's net worth, here is everything you need to know about it.

Also Read | Andy Puddicombe: Net Worth, Books And Other Details Of The 'Headspace' Narrator

Fran Lebowitz is a renowned writer, author, public speaker and also an actor. According to a report by Celebrity Net Worth, Fran Lebowitz's net worth is expected to be $4 Million. A major chunk of her income is from her books and public speaking activities. She has also made appearances in TV shows in the past. She was born in Morristown, New Jersey. The now popular author Fran Lebowitz was expelled from high school but she did receiver her GED. She then worked in several odd jobs and was hired by Andy Warhol for his magazine Interview.

Post that, she worked at Mademoiselle and published her first book in 1978 which was a collection of essays. Her other book Social Studies was published in 1981 and the children’s book Mr Chas and Lisa Sue Meet the Pandas was published in 1994. She is currently working on the novels Progress and Exterior Signs of Wealth. Fran Lebowitz was also named one of the most stylish women in 2007 by Vanity Fair in their 68th Annual International Best-Dressed List.

Among her acting roles, she is most popular for playing the recurring role of Judge Janice Goldberg on Law & Order. She has also featured in several episodes of Late Night with David Letterman. According to a report by gossipgist.com she is a lesbian. For the people who are wondering about Fran Lebowitz wife, the author has not married yet.

Also Read | What Time Does 'Pretend It's A City' Release On Netflix? Details About Witty Docuseries

Pretend It's a City

Pretend It's a City features a humorous and insightful reflection of life in New York city by Fran Lebowitz. The docuseries is like a guide of the city through her eyes. The official description about the show on Netflix reads as, “Wander the New York City streets and fascinating mind of wry writer, humourist and raconteur Fran Lebowitz as she sits down with Martin Scorsese.” Here is a look at the Pretend It's a City series trailer.