'Lupin' Season 1 Ended On A Cliffhanger, Find Out When Does Part 2 Release?

Netflix recently released its new crime thriller series Lupin and fans across the world are swooning over it. The show resembles the storyline and action scenes of the popular crime action movie Now You See Me. Helmed by George Kay and François Uzan the show premiered on Netflix on 8 January 2021 and consists of 10 episodes, released in two parts. The crime thriller stars Omar Sy in the role of Assane Diop, a man who is inspired by the adventures of Arsène Lupin, a character created by Maurice Leblanc. Find out when does Lupin Part 2 release.

Lupin season one, part one, came out on January 8 on Netflix. The season consisted of five episodes which were all around 50 minutes long each. The fifth episode ended on a cliffhanger as expected but there's no need to worry about Lupin returning as this was just part 1 of the crime drama. Netflix has revealed on its page, that the second instalment will arrive with another five episodes. 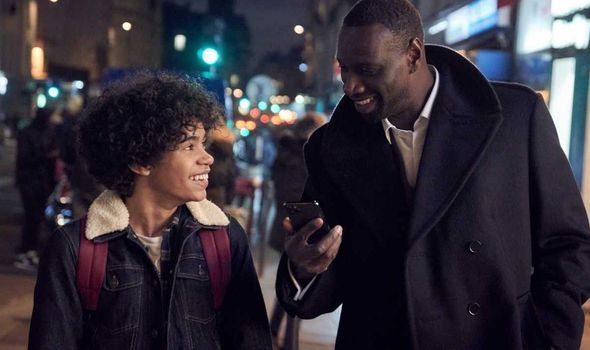 However, the Lupin part 2 release date has not yet been confirmed yet. Usually, Netflix fans have to wait around a year for another season of an original show to come out. However, given that only new episodes will be arriving for the second part of series one can expect them to arrive early. Hence, this time around the wait could only be for a couple of months before Lupin episode 6 will be available. Lupin: The Premise of the show

The story of Netflix's Lupin follows professional thief Assane Diop. He is the only son of an immigrant from Senegal who had come to France to seek a better life for his child. However, early on during their stay in France, Assane's father is framed for the theft of an expensive diamond necklace by his employer. Assane's father is employed by the wealthy and powerful Hubert Pellegrini.

When Pellegrini frames him for the theft, Assane's father hangs himself in his prison cell out of shame, leaving the teenage Assane an orphan. Twenty-five years later, inspired by a book about gentleman thief Arsène Lupin his father had given him on his birthday, Assane sets out on a path of revenge on the Pellegrini family. He uses his charisma and mastery of thievery, subterfuge, and disguise to expose Hubert's crimes.