'Maara' Shooting Locations And More Details About The Film

Have a look at the different locations where the shooting of 'Maara' starring R Madhvan took place; here are more details about this film 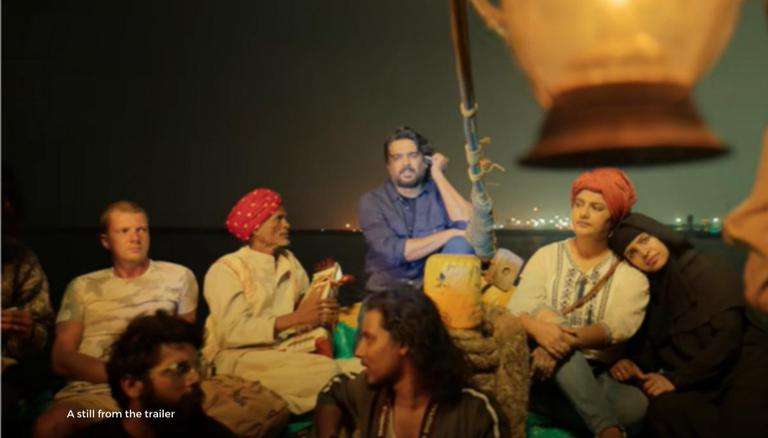 Maara starring R Madhvan and Shraddha Srinath has released only over a week back on Amazon Prime. Several scenes in the romantic drama show pleasant visuals from some of the coastal regions in India, along with other locations. Even as the film grows more popularity on the OTT platform, the background visuals and shooting spots are being recognised and praised by many who have watched the film. Have a look at some of the places that this movie has been filmed, along with other details about these locations.

Maara is an adaptation of the 2015 Malayalam film titled Charlie, which was directed by Martin Prakkat. Shraddha has played the role of a restoration architect who has come to a small coastal village in Kerala. The production of this film has been going on for long and the film has finally made it to the screen. Even though it shows the story to be based in Kerala, the was filmed in Pondicherry, which happens to be a major Maara movie shooting spot, according to FirstPost. Another major film that was shot her is Life Of Pi, which starred Suraj Sharma, Tabu and Irrfan Khan; according to newsorb360.com. 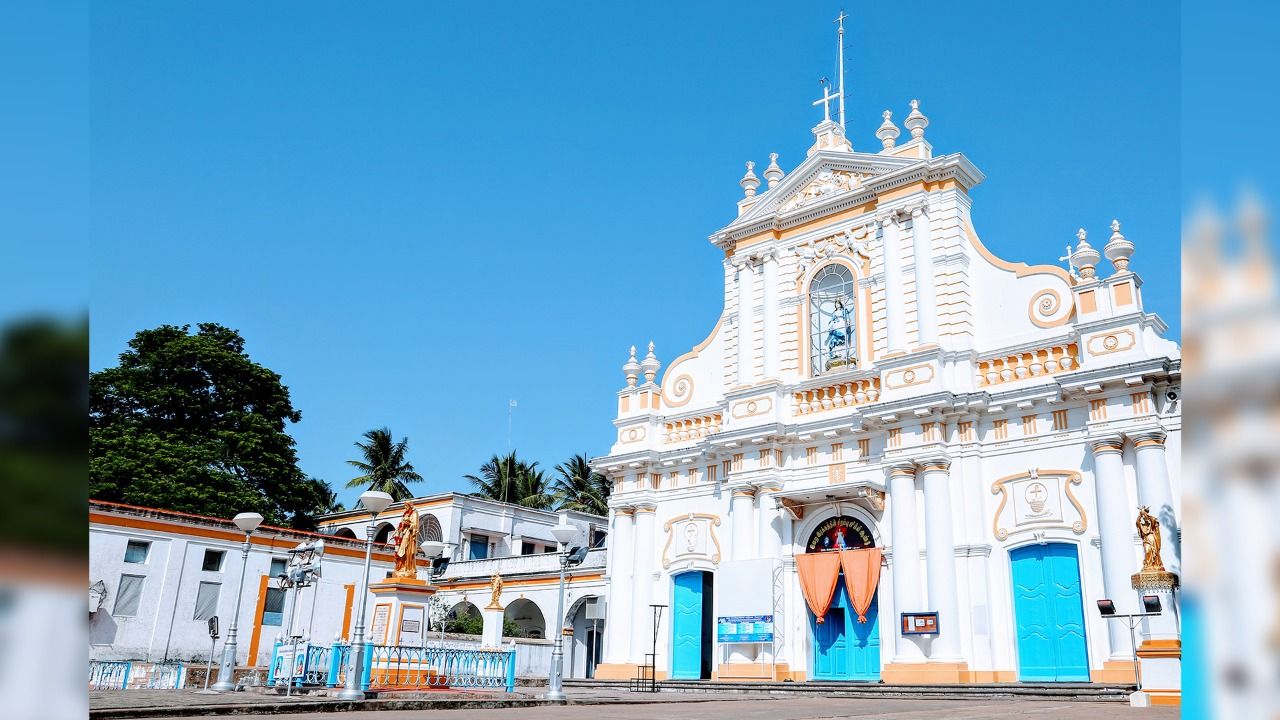 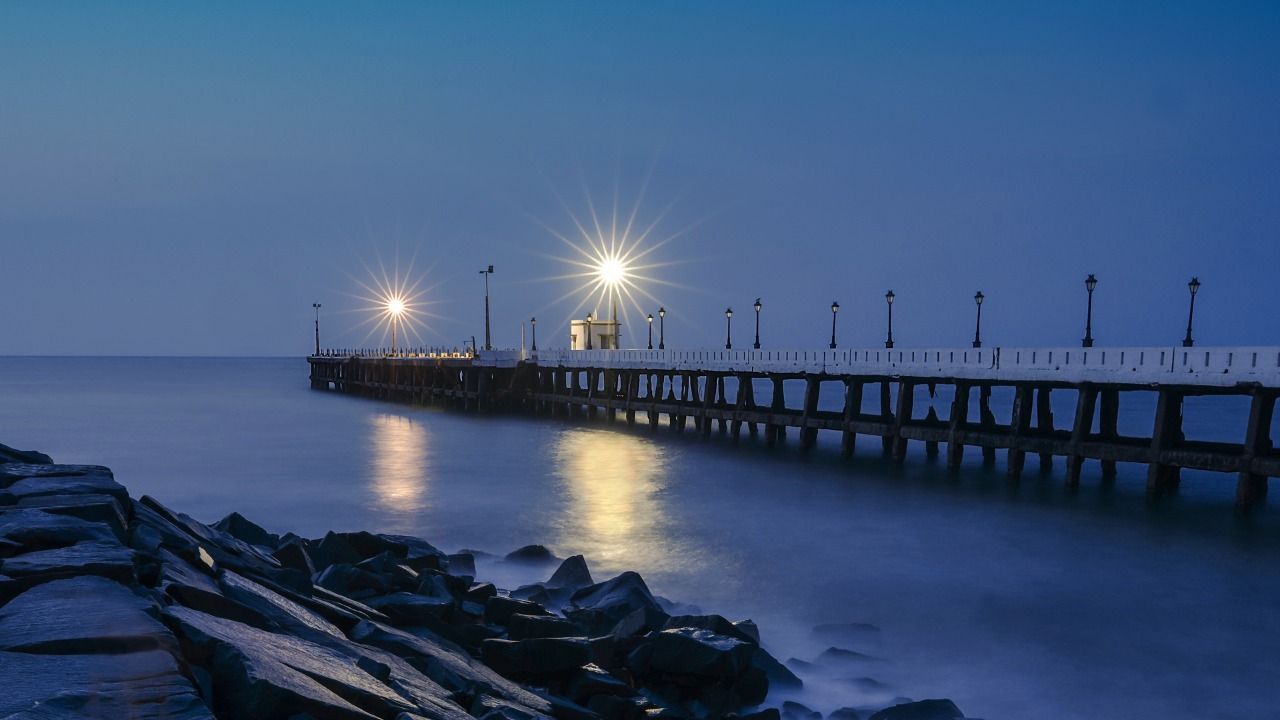 ALSO READ: Harshvardhan Rane Flaunts His New BMW Bike Which He Dreamt Of Buying 20 Years Ago!

Parts of the film were also shot in the coastal regions of Kerala, according to BookMyShow, which happens to be the home of the premise of the movie. Kerala has is filled with pleasant natural beauty that attracts a number of tourists from all over the world. Kerala has provided several filming locations to many hit films across different languages. Some of the most prominent ones of these films include Bahubali: The Beginning, Chennai Express, Dil Se and many more, according to sreetours.com. These were some of the shoot locations of Maara. 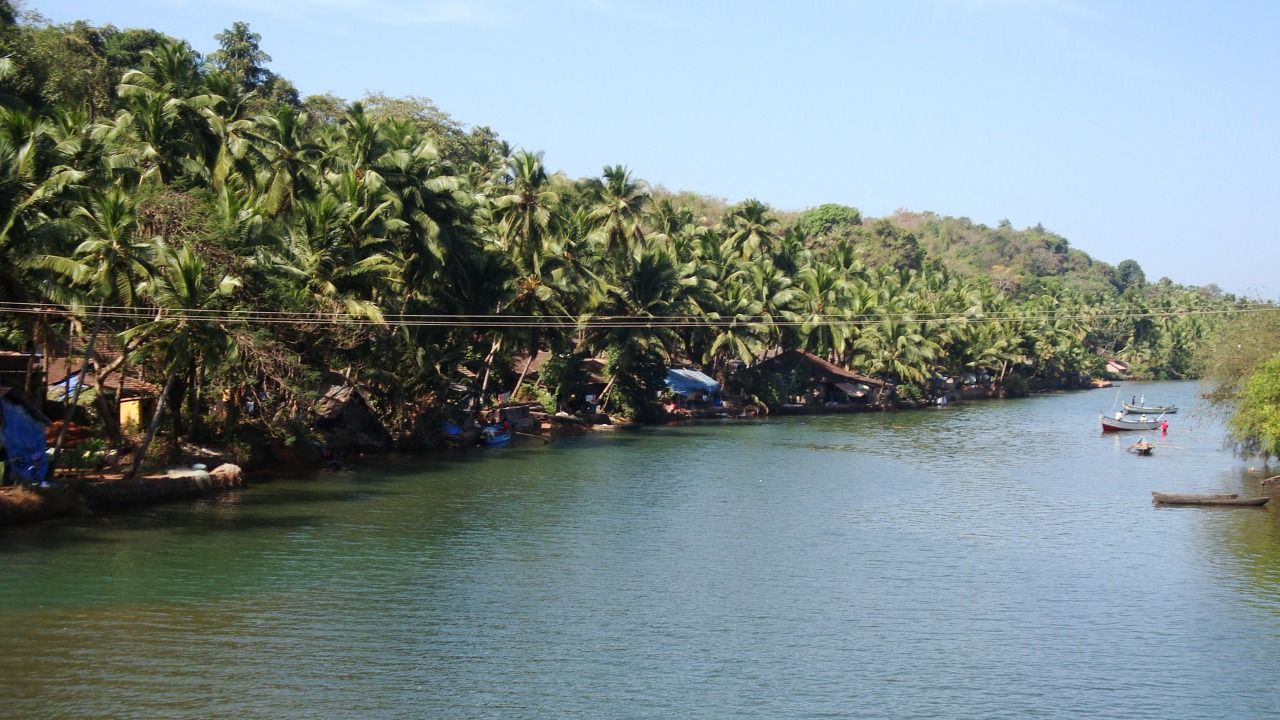 Maara was directed by Dhilip Kumar and was released on January 8, 2020. Besides R. Madhvan and Shraddha Srinath, the film also stars other known actors such as Sshivada, Abhirami, Moulee and many more. Even though the movie has released in 2021, the production had taken place back in June 2018. Although this film was prepared for theatrical release, it has been released on Amazon Prime in the wake of the ongoing pandemic.

ALSO READ: Shruti Haasan Introduces Her New Friend, Asks Fans If She Should Name It 'Lyra'