Who Is NLE Choppa Dating? Here's Everything You Need To Know About Yung Blasian

Who is NLE Choppa dating? And who's the new girl who was previously seen in his IG Live? Read to find out more about NLE Choppa's new girlfriend Yung Blasian 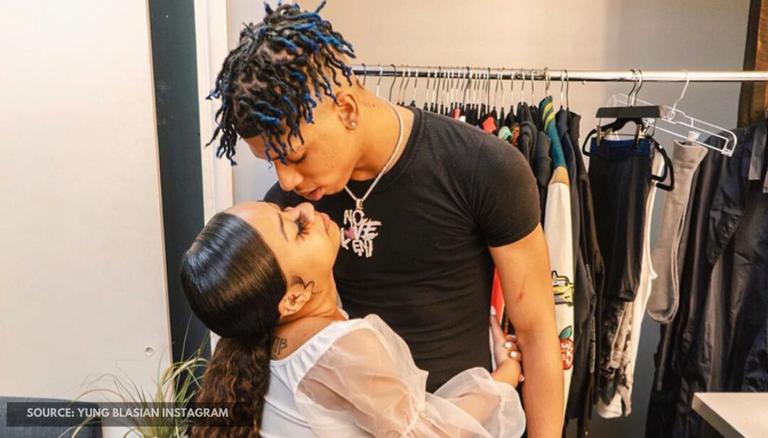 Bryson Lashun Potts, popularly known by his stage name NLE Choppa, went from being a Memphis high school student to a viral sensation, overnight. Formerly known as YNR Choppa, NLE Choppa is an American singer, rapper and songwriter. The 17-year-old artist has been making headlines lately after he took to Twitter to officially announce that he will soon be welcoming his bundle of joy to the world with his former ladylove Mariah. Although he had earlier announced that he was hoping for baby boy, his mini-me turned out to be a baby girl, revealed soon-to-be mother, Mariah.

Also Read | Why Did Scottie Pippen And His Wife Divorce? Did Rapper Future Date Larsa Pippen? 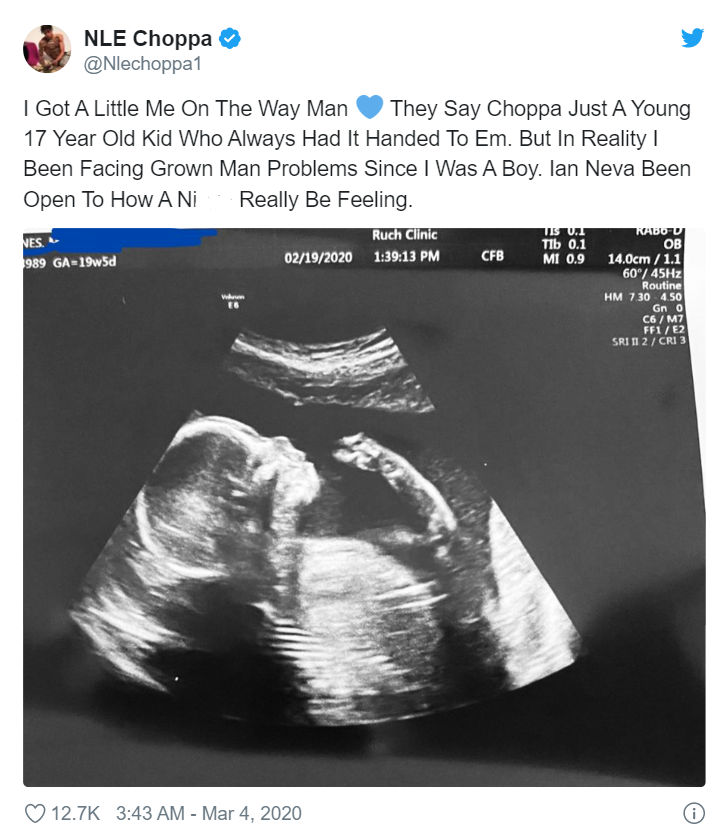 However, his recent ugly confrontation with his 'Baby momma' Mariah, on Twitter, makes it clear that the former love birds are no more together. It all started when NLE Choppa went live on Instagram with a new girl and both of them were seen having a good time together. Soon after that live video ended, a lot of fans started talking about the new girl who has entered the Shotta Flow singer's life and is apparently is his new girlfriend too. Here's everything you need to know about NLE Choppa's presumed new girlfriend Yung Blasian.

Who is NLE Choppa dating?

The girl who was seen in NLE Choppa's Instagram live for the first time the other day is Yung Blasian. She is not only a social media influencer but is also the CEO of 'Winks By Blasian', an eyelashes brand. Yung Blasian has over 600k followers on Instagram and she herself made her relationship with the 17-year-old singer-rapper NLE Choppa official after sharing a streak of pictures, locking lips with him on her Instagram handle. Along with sharing the post, she captioned it, "I ride for you, you ride for me... we just like Bonnie and Clyde (sic)".