Mother's day 2020 will be celebrated all over the world on May 10, 2020. Here is how you can celebrate the day like Sheldon Cooper and Leonard from TBBT.

Mother’s Day 2020 will be celebrated on May 10, 2020. The day is celebrated as an ode to all the mothers and motherhood. It is often seen that one finds themselves comfortable around someone else’s family too. Like when someone walks to a friend’s house and thinks about their family more like their own.

It is very common between best friends where the families treat both of them as equals. In the sitcom The Big Bang Theory, Sheldon Cooper and Leonard are best friends of each other. However, they connect more with each other’s mothers than they do with their own.

Here is how you can celebrate Mother’s Day 2020 like Sheldon Cooper and Leonard Hofstader from The Big Bang Theory. Here are some of the best instances when the audience felt like they should exchange mothers.

Also Read | With Rajkummar Rao As Sheldon Cooper, Here Is A Look At 'The Big Bang Theory' Indian Cast

When Dr Hofstaedter visits for the first time 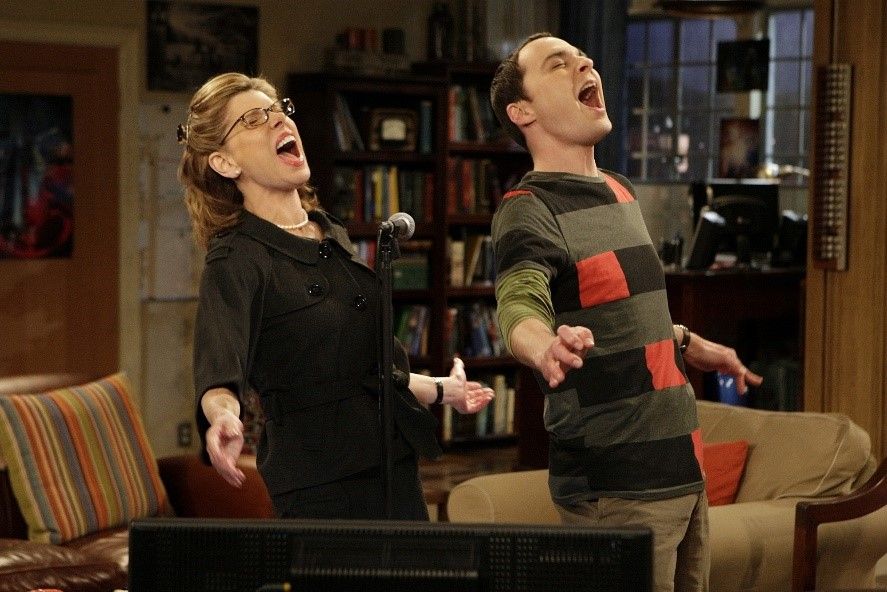 In season 2 of The Big Bang Theory, Leonard’s mother, Beverly Hofstadter, comes to visit Sheldon and Leonard in their apartment for the first time. This is when the audience gets to see how Sheldon is similar to Leonard’s mother. Sheldon thinks that Leonard had the childhood that he wanted for himself. He develops a good rapport with Dr Hofstadter and he is very comfortable around her and so is she. On the other hand, Leonard has a hard time accepting how alike Sheldon is to his mother and he is also amazed by their bond in such a short time. 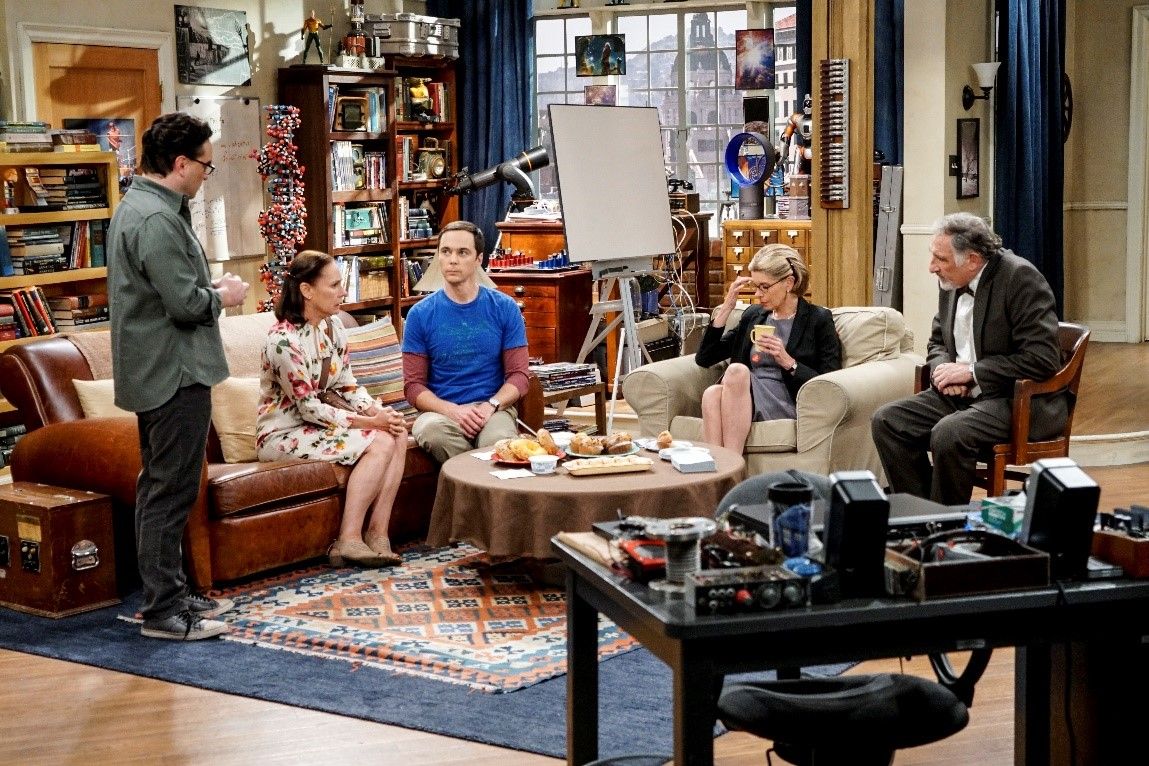 As Leonard and Penny are all set to get married, Sheldon Cooper invites his mother to the wedding without telling the couple. As Sheldon and Amy pick up Mrs Cooper from the airport, she reveals that she’s always had a special place in her heart for Leonard, as he took care of Sheldon over the years. After knowing that Leonard’s mother Beverly will also be there, she immediately gets a little uncomfortable but since it’s Leonard’s wedding, she does not turn back. 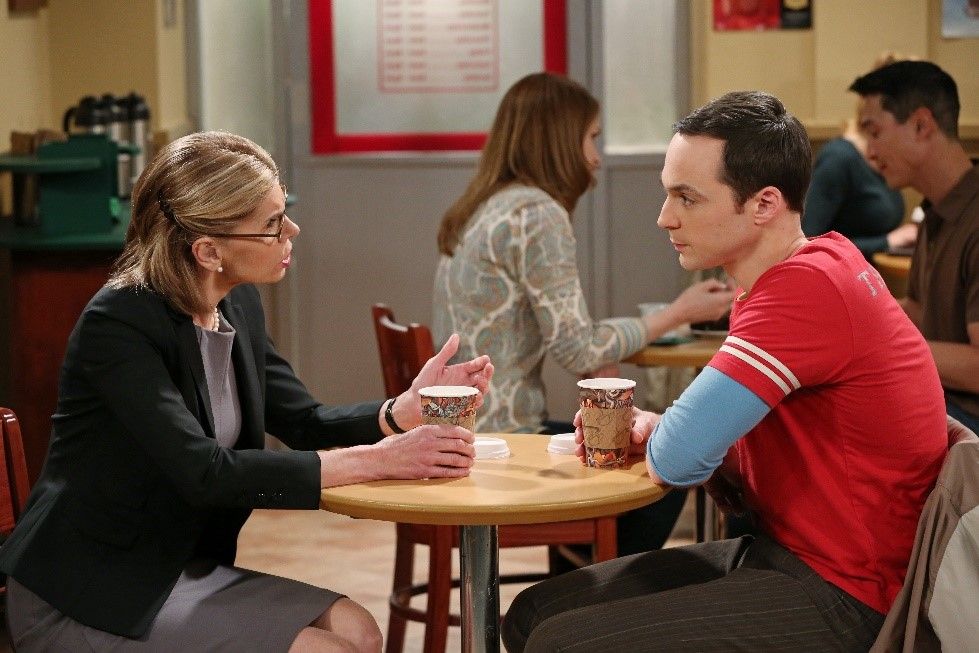 In season 3 of The Big Bang Theory, Beverly visits Leonard during Christmas to announce that she will be divorcing his father since Leonard’s father cheated on her with a waitress. In the questions asked by Leonard, Beverly has to go back to Sheldon to ask about the details of the dates. This shows that he knows more about Leonard’s parents than Leonard himself. The scene also shows how often Sheldon and Mrs Hofstadter talk as compared to her conversations with her own son.

All images received from PR

PEOPLE HAVE PLEDGED SO FAR
LATEST NEWS
View all
1 day ago
Mona Singh dismisses rumours about her fallout with producer Ekta Kapoor; Read more
1 day ago
'Chintu Ka Birthday' cast: Is the Vinay Pathak film worth watching? Read here
1 day ago
Sushmita Sen says that she did not respond on sets if people didn’t call her ‘Aarya’
13 hours ago
13 'Friends' hidden details that you may have missed while watching the show
1 day ago
'Defending Jacob' filming locations: Find out where Chris Evans' first show was filmed