The White Tiger has been receiving rave reviews from critics. Here is a list of similar socio-economic dramas to add to your watchlist. 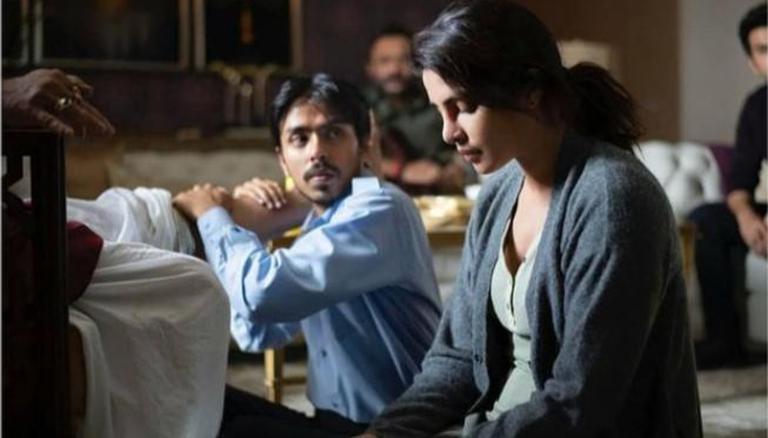 Priyanka Chopra and Rajkummar Rao starrer The White Tiger is gearing up for its release on January 22, 2021. It is the screenplay adaptation of the best selling novel authored by Arvind Adiga which was published in 2008. The plot revolves around a driver from a small village who comes to the city to find a job. He then uses illegal means to start his own cab company. The movie reflects the socio-economic conditions of the working class. If one liked the concept of The White Tiger, here are other socio-economic drams to add to your watchlist.

The plot of this movie tells two stories simultaneously. One is a love story of a couple belonging to different castes while the other is the story of a small-time shopowner who is blackmailed by the police for money. The movie has an IMDB rating of 8.1. This is one of the thoughtful movies like The White Tiger.

This movie tells the story of a boy from the slums of Mumbai who wins the chance to appear on the gaming reality show Kaun Banega Crorepati. But the police question him as they assume that he is cheating on the show. The movie also went on to win an Oscar award. The film has an IMDB rating of 8.

The plot of this movie revolves around a former military person who comes to Rajasthan to start working again. But as he starts to find jobs, he realises that it is not the same as before he left for the army. The movie has an IMDB rating of 7.3.

This movie revolves around a former NASA employee who comes back to India. He, then, vouches to transform a village here. The movie has an IMDB rating of 8.2.

This movie revolves around a school going by who does not bring tiffin to school because he is poor. His school teacher is in habit of eating the students' tiffins. When he learns that Stanley does nit get his tiffin, he gives an ultimatum to him. The movie has an IMDB rating of 7.8.

This film revolves around people who do odd jobs to earn their bread and butter. But a turn of events threatens their loves and means to earn money. The movie has an IMDB rating of 6.5.