Palm Springs Weekend Cast: Actors And The Characters They Play In The 1963 Movie

Palm Springs Weekend is a 1963 comedy movie, produced by Warner Bros. Read on to know about the cast of the movie, their characters, and other popular works. 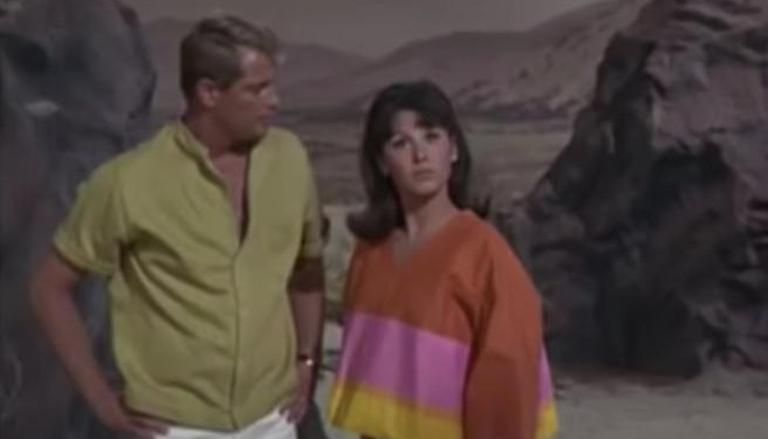 Palm Springs Weekend is a 1963 Warner Bros. comedy film directed by Norman Taurog. The plot revolves around a few college students letting loose in Palm Springs, California. For basketball player Jim Munroe, the attractive Bunny Dixon quickly becomes the object of his affection and Jim's friend Biff is after the sporty Amanda. As the adults, including the local police chief, a hotel owner, and a basketball coach trying to keep order, the kids make connections that may, or may not, continue back on campus. Read on to know about the cast of Palm Springs Weekend.

The cast of Palm Springs Weekend includes Troy Donahue as the main lead and he portrays the character of Jim Munroe in the comedy film. Troy Donahue was an American actor and singer and started his career in the year 1957 and continued working till 2001 when he passed away at the age of 65. He appeared in a lot of television series and movies over the years including A Summer Place, Imitation of Life, Monster of the campus, The Legend of Frank Woods, Hard Rock Nightmare among others. 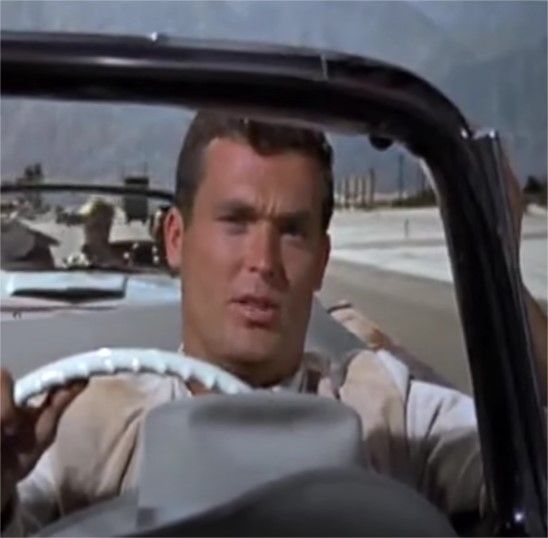 The Palm Springs Weekend characters include Gail Lewis/Jane Hoover portrayed by Connie Stevens on screen. Stevens is an American actor, director, cinematographer, editor, and singer. She began her career in 1957, making her feature film debut in Young and Dangerous, before releasing her debut album, Concetta, the following year. She subsequently had a supporting role in the musical comedy Rock-A-Bye Baby opposite Jerry Lewis, followed by the drama film The Party Crashers. Her popular works include Tapeheads, Love Is All There Is, Saving Grace B Jones among others. 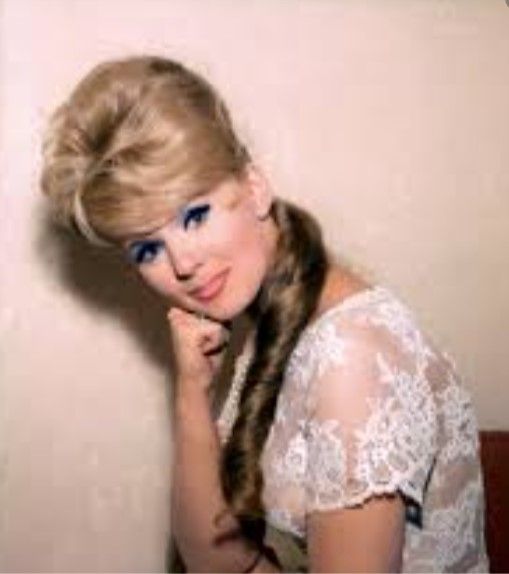 Also Read | Who Is In The 'College Romance' Cast? Get To Know The Actors Of The Series

The Palm Springs Weekend cast also has Ty Hardin, playing the role of Doug 'Stretch' Fortune. Ty was an American actor best known as the star of the 1958 to 1962 Warner Bros. Western television series Bronco. Hardin appeared in several films and television shows including Rooster: Spurs of Death!, Fire, Image of the Beast, The Love Boat, the Zoo Gang among others. He passed away in the year 2017 at the age of 87.

Stefanie Powers played the character of Bunny Dixon in the 1963 film. Powers is an American actor best known for her role as Jennifer Hart in the American mystery series Hart to Hart, with Robert Wagner, which aired for five seasons from 1979 to 1984. She is a two-time Emmy Award nominee and five-time Golden Globe Award nominee. Her popular works include Love Has Many Faces, The Young Sinner, Gone With The West, and The Artist's Wife.

Also Read | 'The Swarm' Cast: Read To Know The Actors Who Starred In This 1978 Horror Film