In a recent press release, creator Steven Knight has spoken about the coming season 6 of 'Peaky Blinders' to be the final season; Confirms its own movie as well 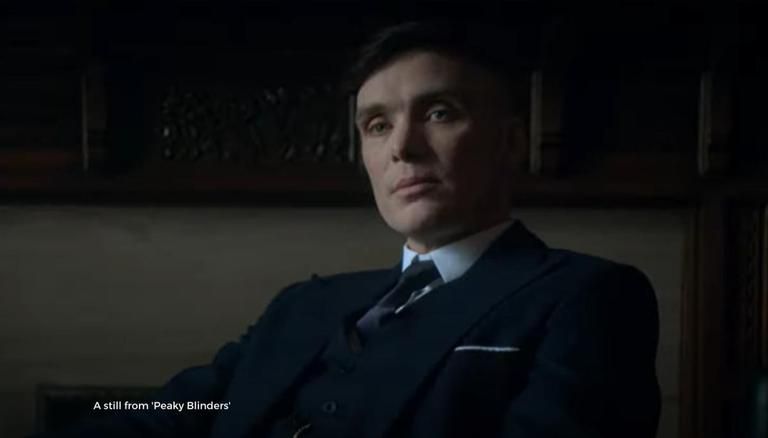 Peaky Blinders has rapidly become one of the most popular shows on Netflix, with a viewership and fan base that has grown exponentially over the last few years. The show had begun in 2013 and was quickly recognised as one of the top-ranking shows on Netflix. The last couple of days has brought a lot of news surrounding the future of this long-running series, which has left its fans all excited and sad at the same time. The news of the end of the series was recently announced, and it has now been confirmed that the series will be returning with its own movie. Here is what you need to know.

Peaky Blinders to get its own movie

The fans of this show have been eagerly waiting for Peaky Blinders season 6 ever since it was announced, especially with the last season of the show having ended with a cliffhanger. The cliffhanger showed the lead character, Thomas Shelby, pointing a gun to his head; which left the fans wondering about what he would do next. The news had recently surfaced that the upcoming season of the series will be the final season, which had left the fans of this show heartbroken. But in a silver lining, it is confirmed that Peaky Blinders will be getting its own movie as well.

The creator of this show, Steven Knight, has confirmed himself in a BBC press release that a movie of Peaky Blinders will be brought to the audience after the season six airs. He began by saying that the coming season of the show will be the “best” and the fans will enjoy it. He also mentioned that the ongoing pandemic had delayed the production of the new season. He went on to say that while the series is coming to an end, it will finally end with a movie.

ALSO READ: Is Glenn Howerton A Part Of The Cast Of 'Peaky Blinders' Season 6?

Cillian Murphy has played the iconic role of Thomas Shelby, the head of the Shelby family and the leader of Peaky Blinders. The series focuses on a dangerous gang in Birmingham, based in the early start of the 20th century, in the aftermath of the First World War. The Peaky Blinders cast also includes Helen McCrory, Paul Anderson, Sophie Rundle and more. While no further details of Peaky Blinders season 6 has been given, they will be soon made public, with its production having already begun.

ALSO READ: How Many Seasons Of 'Peaky Blinders' Are There? Find Out When Does Latest Season Release