Qubool Hai 2.0 Cast: Know The Actors Who Star In This Upcoming Action Drama

Popular daily soap Qubool Hai that first aired in 2012 has been renewed for a second season this year, and is titled Qubool Hai 2.0. It is produced by Gul Khan and is going to be available for streaming on Zee 5. The plot of the show revolves around Zoya and Asad who are on the opposite side of the law but their paths are destined to cross. They keep each other company in the most unforeseeable of events and the chemistry between them is palpable. The trailer of the show was dropped on March 1, 2021.

Also read | Qubool Hai 2.0 Trailer Leaves Netizens Excited, Wonder "how Did We Get So Lucky"

Karan Singh Grover will play the character of Asad Ahmed Khan in the show. He is a snipper and is hired by an organisation that has to nab a woman from Islamabad. He is the brooding type of guy who only speaks when spoken to otherwise keeps his opinions to himself.

Surbhi Jyoti plays the character of Zoya in the show. Zoya is shown to be a suspect in the show. She is wanted by Asad's organisation. She is the chatterbox of the two and always speaks her mind. She keeps Asad company all the time.

Mandira Bedi plays the Asad's organisation's head. She helps Asad identify Zoya as the suspect. She also tells him that Zoya is the enemy and her whereabouts are to be known all the time. She is one of the most interesting of the Qubool Hai 2.0 cast.

Arif Zakaria will be seen in a pivotal role in the film. In the trailer, he is seen holding guns with an entourage. He also gets injured in the end. But it is not clear as to whose side he in on. His other notable works are Raazi, Darmiyaan: In Between and Haunted. 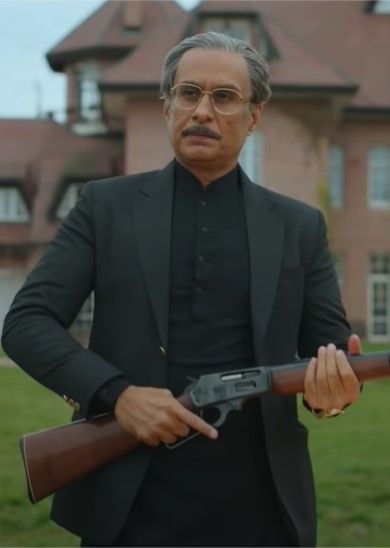 In the trailer, Kavita Ghai makes her appearance in a room where a murder has taken place. She also hints at the murderer in her dialogue as she asks 'What have done with them?'. Her popular roles are Thugs of Hindostan, Beyhadh and Veere Di Wedding. 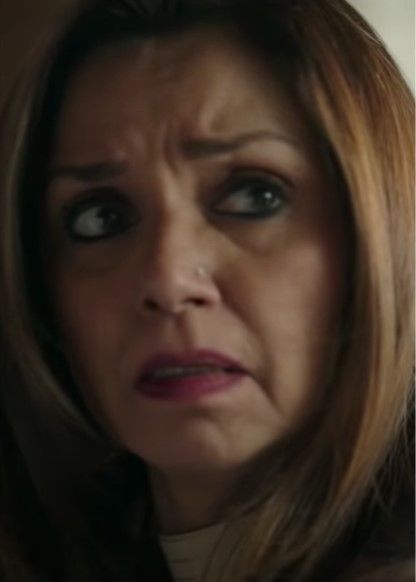