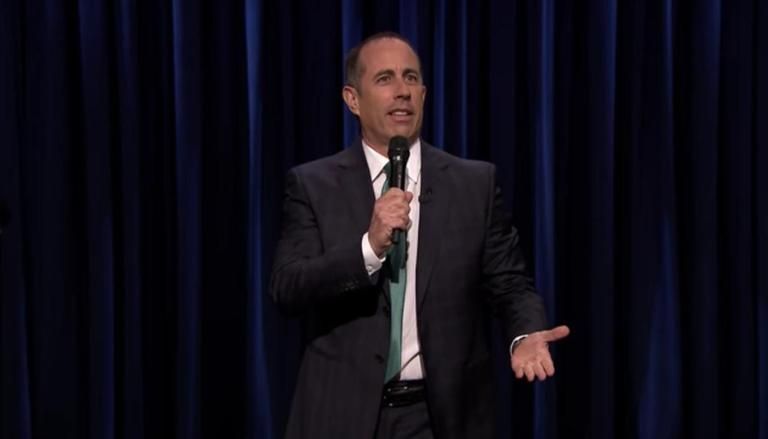 Late comedy legend Jerry Stiller distributed his over $5 million estates among his family members including his two children Ben and Amy. The comedian also generously left funds for several New York organisations and its former employees, reported Fox News. The comedian who passed away in the month of May at the age of 92, has designated his money for his longtime personal assistant and his since-deceased housekeeper, as per his will which dated March 2010. The will was filed in Manhattan Surrogate’s court in the month of September, as mentioned in the report.

As per the submitted documents, $150,000 is left for his personal assistant and was considered to be ‘in recognition of her exceptional services towards enhancing the professional careers of him and his wife for many years’. The report added that the late comedian’s estate includes jewellery, clothing, automobiles, artwork collections and furniture. The estate was left to his wife Anne Meara, who passed away back in 2015.

Also read: Jerry Seinfeld Opens Up About The Time When He Was Interested In Scientology; Read Here

The documents also specify that the couple’s kids who are also actors Ben Stiller and Amy Stiller would also be the beneficiaries in the event of his wife Anne Meara’s death. The other relatives included in the will are Jerry Stiller’s grandchildren, his sister and nice and nephew, as per the report.

The actor and comedian also left $25,000 to Syracuse University, in order to subsidise the productions in the theatre industry. $10,000 are given to the charity The Actors Fund of America, for nursing and retirement homes in New Jersey city, mentioned the report.

Moreover, the death will has also set funds for the Henry Street Playhouse, aka, the Abrons Arts Center, and the Boys & Girls Republic which is a youth program run of the Henry Street Settlement in the Lower East Side. While speaking about the comedian to Fox News, a spokeswoman recalled the moments and said that the actor-comedian was a beloved member of the Henry Street family and added that he was fond of the Settlement.

Jerry Stiller was popular for his roles in films such as The Independent, Stag, Camp Stories, The Heartbreak Kid, Planes: Fire & Rescue. He was last seen in Zoolander 2 as Maury Ballstein. The comedian has bagged numerous accolades including Primetime Emmy Awards and Grammy Awards.

Image Source: A still from The Tonight Show