Popular actor Sunny Leone took to her social media handle and shared a video to introduce her character for MX Player's next titled Bullets, on Saturday.

Popular actor Sunny Leone, who is currently bagging headlines for her recently released web-series Bullets, took to her social media handle and shared an intriguing video to introduce her character Tina in the MX Player series. On Saturday afternoon, that is January 9, Sunny Leone shared a video, which focused on the traits of her character Tina in Bullets. Interestingly, in the video, Sunny is seen performing some action sequences.

While writing "Meet Tina", she rhymed it with a Hindi phrase, which means making someone's life difficult. Later, in the further excerpt of her caption, she urged fans to watch her changing the game in the MX Player's web-series Bullets. Scroll down to watch the video below.

Within a couple of hours, the video managed to garner more than 250k views on the photo-video sharing platform. On the other hand, a handful of fans from Leone's 42.3M followers flooded the comments section with praises. Numerous fans dropped various emoticons to extend their support. The comments box of the post bagged emoticons such as fire, heart-eye and red-heart, are among many others. Meanwhile, a section of fans called it "awesome". 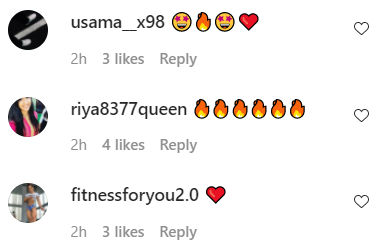 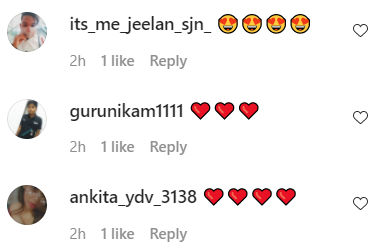 Along with Sunny Leone, the action-adventure series also features Khatron Ke Khiladi winner Karishma Tanna. Both leads were seen performing some jaw-dropping action in its trailer. Filmmaker Devang Dholakia has donned the hat of the director. Bullets' plot revolves around its two central characters Lolo and Tina, played by Karishma and Sunny respectively.

Tina (Sunny Leone) is an NRI model who is a concubine for the son of a corrupt Home Minister Korade. On the other hand, Lolo is on a mission to expose Korade's secret dangerous plan. The story takes a twist when Lolo and Tina's paths cross as while trying to steal data from Korade, Lolo saves Tina from being strangled by Korade's son and kills him in defense. The cast of the series also has Vivek Vaswani, Deepak Tijori, Amaan Khan and Taha Shah Badussha in pivotal characters. The series is a total of six episodes of 20 minutes.

READ | Sunny Leone Shares A Fun Video Of Having 'Masti On Sets'; Watch