'The Bachelor' season 25 starring Matt James is in full swing as episode 2 of the show aired on Jan 11. Find out when does Victoria go home on 'The Bachelor'

Only two episodes of The Bachelor season 25 have aired so far, however, the show has already caused a lot of stir on social media. Drama on this season of The Bachelor is already in full swing, with some of Matt’s suitors such as Victoria and Marylynn having trouble in getting along with each other. Ever since the recent episode of the Bachelor aired on January 11, fans have taken to Twitter to express what they think about the drama caused by Victoria, who is withoutdoubt, the most notorious suitor in Matt’s season. Many fans are also curious as to when does Victoria go home on The Bachelor. Find out.

me going to Pennsylvania myself to kick Victoria off this season if Matt won’t do it #TheBachelor pic.twitter.com/OzmxRXM02Q

Read | Heather Martin from 'The Bachelor': All you need to know about her

Victoria on The Bachelor Episode 2: Here’s a recap

On this week’s episode of The Bachelor, it became clear that Victoria totally ruined her chances at making friends in the house when she compared their living situation to a sorority. She also told her fellow cast members that she did not want to spend any time with them. Victoria also went on to put herself out there during the group date, which involved a wedding dress photoshoot, thus disrespecting Mari who was already having a photoshoot with Matt at the moment. 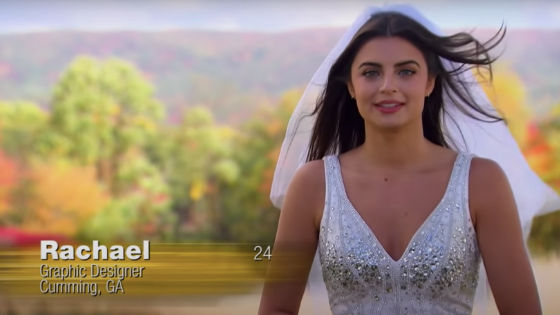 Victoria on her way to talk to Matt after she saw him give Marylynn orchids #TheBachelor pic.twitter.com/LbG2hvuYcM

Fans also pointed out that Matt’s face when posing with Victoria wasn’t exactly as cheery as with his other suitors. However, despite all this, chaos truly erupted during the cocktail party ahead of the rose ceremony, when Victoria told Matt that contestant Marylynn Sienna, her former roommate, was fake. The 27-year-old Los Angeles native, also alleged that Marylynn had cried to manipulate situations. Naturally, Matt was very shocked upon hearing this. However, the tricky part here is that Victoria was making claims that were seemingly baseless as she did not have any evidence or witness. With no evidence of her claims against Marylynn, many contestants defended Marylynn and Victoria did not get the sympathy she was probably expecting.

Matt looking at the producers while Victoria talks to him #Bachelor #bachelorabc pic.twitter.com/UvLRdWpBVd 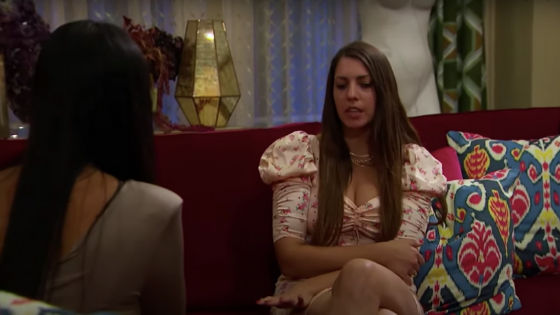 Read | Who is Matt James from 'The Bachelor'? All you need to know about him

When does Victoria go home on The Bachelor?

The rose ceremony on Episode 2, was cut short tonight because Sarah Trott started feeling faint and Matt James rushed to help her. This left many viewers at home wondering if Victoria will make the cut next time around. Hence, at the moment it is unclear if Victoria did go home on Episode 2. This time around it doesn’t look like television guru Reality Steve has many spoilers for The Bachelor season 25. In one of his latest blog posts, Reality Steve stated that Victoria might be kept around on the show for longer than Matt would like because they need to keep her performative character around for another few episodes. Hence it is safe to assume that Victoria is not going anywhere for some time. Read | Who does Matt James pick in 'The Bachelor' 2021? Here are the final four contestants